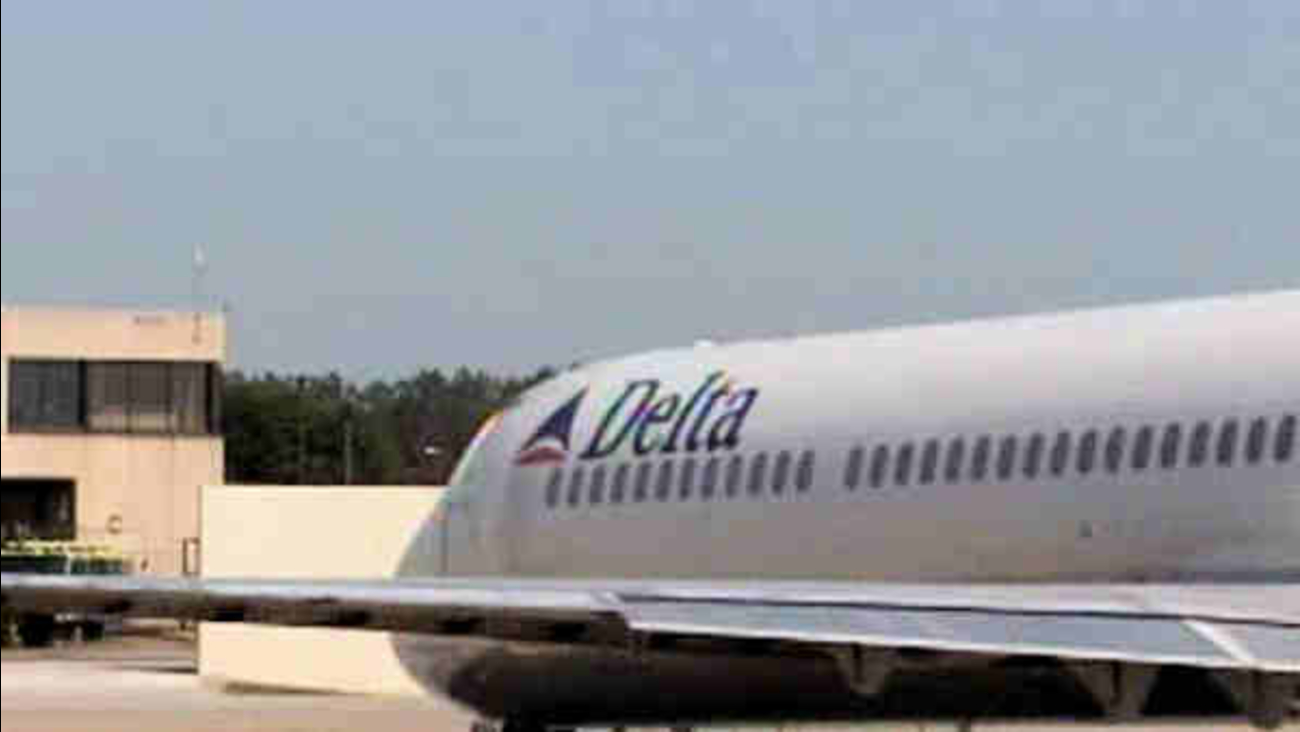 JACKSONVILLE -- An argument between two passengers caused the pilot of a Delta flight from New York to Florida to make an unscheduled landing.

The LaGuardia-to-West Palm Beach Flight 2370 was diverted to Jacksonville after taking off around 7 p.m. Monday.

Eyewitnesses say the trouble began when a passenger who was sleeping on a tray table became angry when the woman in front of her reclined the seat.

"The flight attendant came over, and that just exacerbated what was going on, and then she demanded that the flight land," one passenger said. "She said something to the effect of, 'I don't care about the consequences, put this plane down now.'"

The flight landed in Jacksonville, where the woman was taken into police custody. Passengers went on to West Palm Beach a few hours later.

"Delta Flight 2370 from New York-LaGuardia to West Palm Beach was re-routed to Jacksonville International Airport due to a passenger disruption. Out of an abundance of caution, the captain elected to divert to the closest airport. Local law enforcement met the flight and removed the passenger. The aircraft continued to West Palm Beach arrived at 11:13 p.m. We apologize for the inconvenience to customers."