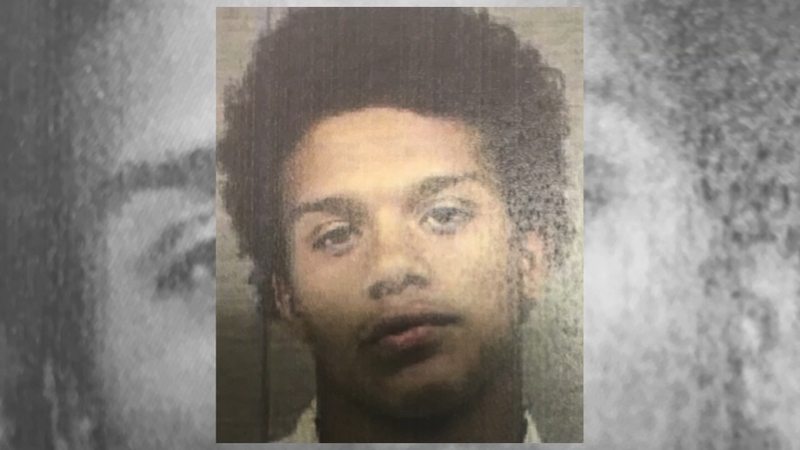 BENSON, N.C. (WTVD) -- A 17-year-old Harnett County teen is at large and considered armed and dangerous, wanted in a shooting that injured three people -- including a 15-year-old high school football player. 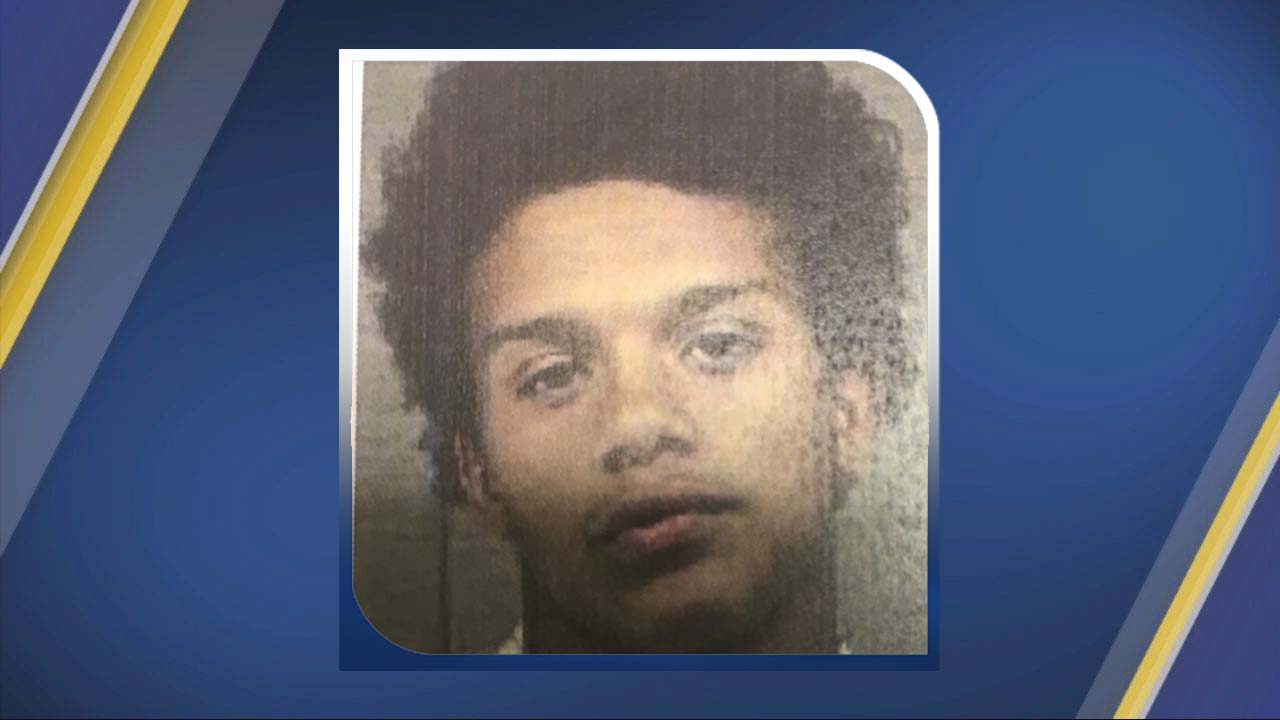