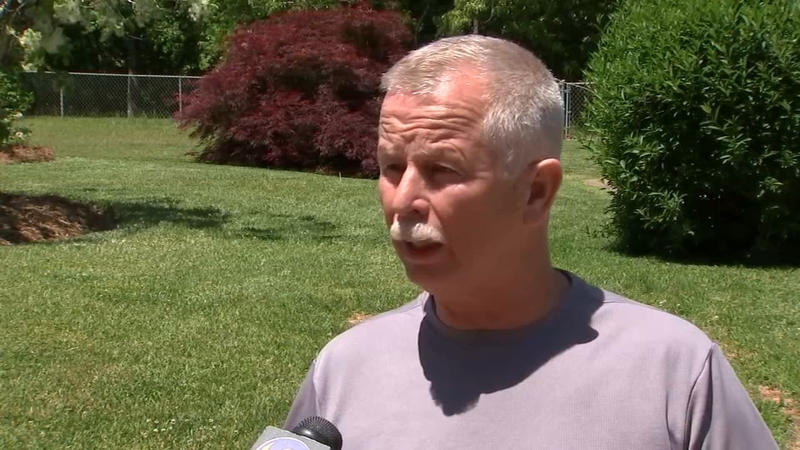 LANCASTER COUNTY, N.C. (WTVD) -- A South Carolina volunteer fire chief of 21 years is under fire after making a racially charged and insensitive post on Facebook.

"Dear police, Stop responding to these Black neighborhoods. They will eventually kill each other, and the fake news won't have a story," McDonald Green Volunteer Fire Department Chief Butch Ghent wrote in a since-deactivated Facebook post.

Ghent told ABC-affiliate WSOC that he wrote the post in response to news reports about the Columbus, Ohio, officer who shot and killed a teenage girl who was trying to attack another girl with a knife. He said he's tired of "the media" disrespecting police officers and said his word choice was "poor."

"Sometimes you just do stupid stuff, and I did a stupid thing," Ghent said.

Ghent said he has since attempted to delete the post but it manages to keep reappearing.

"I just want to apologize to the Black community of Lancaster and all the areas that might have read this thing. I didn't mean it as an attack on them, but I was after the news media more than anything else," he said.

The McDonald Green Volunteer Fire Department could vote Ghent out as chief.

Murray has since spoken with county leaders and members of the county council about the post.

WSOC learned that the department is putting Ghent on leave for two weeks and relieving him of all duties while it performs an internal investigation.