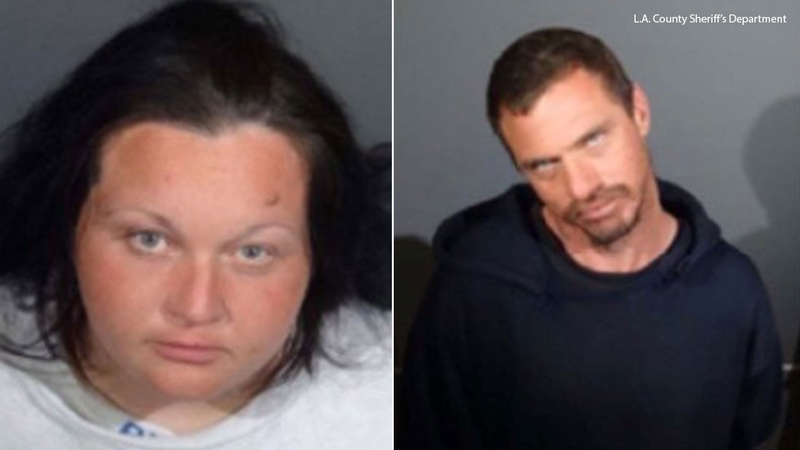 LANCASTER, California -- Two California parents were arrested on suspicion of trying to sell their own kids in exchange for money or drugs, Los Angeles County Sheriff's Department officials said.

Vincente Calogero, 38, and Sarah Nilson, 32, were booked for felony child endangerment, child neglect, and being under the Influence of a controlled substance.

It all stemmed from a call of possible child abuse on Thursday.

Deputies responded to the couple's home around 4 p.m. Investigators at the scene determined Calogero and Nilson were attempting to give or sell their two boys for money or drugs, sheriff's officials said.