FUQUAY-VARINA, N.C. (WTVD) -- A Durham man and woman were arrested in connection with last week's attempted robbery and shooting at a Fuquay-Varina Sheetz, police said Saturday.

RELATED: Man shot while pumping gas at Sheetz in Fuquay-Varina

Police charged Larrodda Sims, 24, of Durham with attempted robbery with a dangerous weapon and assault with a deadly weapon with intent to kill inflicting serious injury. Sims was arrested in Durham and was taken to the Wake County Detention Center.

Demetrius Reid, 27, of Durham, was charged with with attempted robbery with a dangerous weapon and assault with a deadly weapon with intent to kill inflicting serious injury. Reid was taken to the Wake County Detention Center. 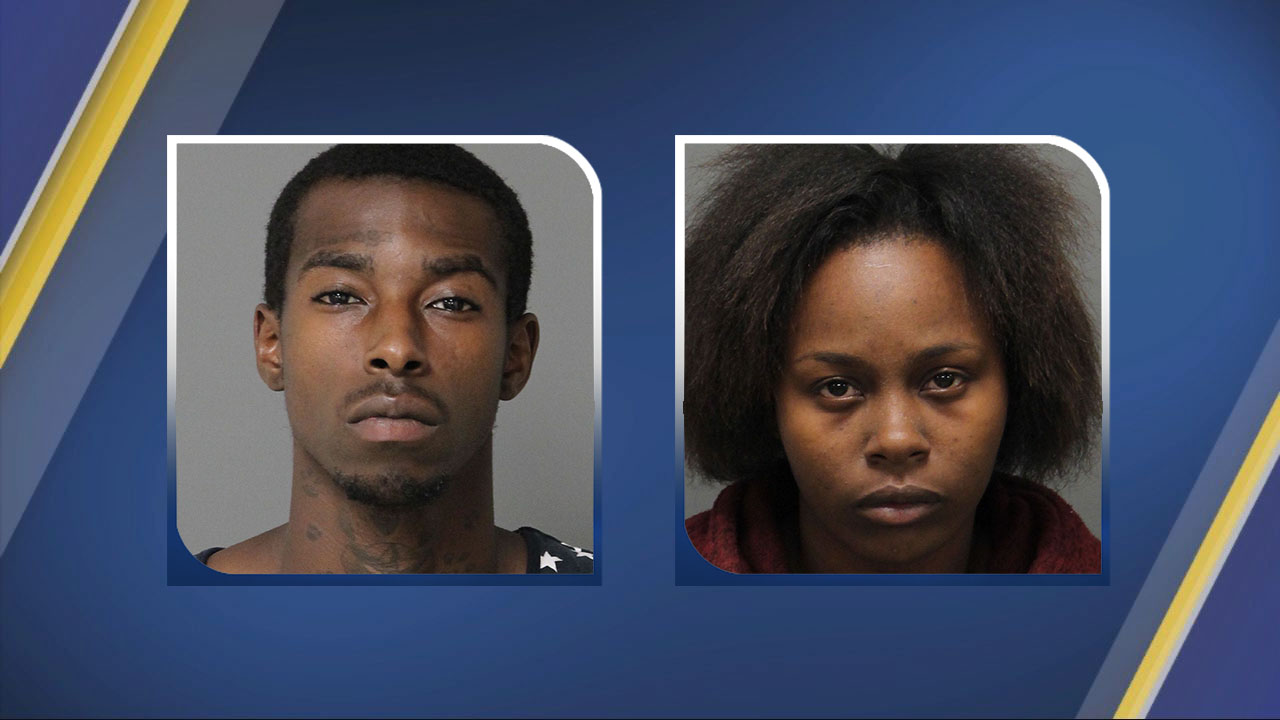 There is also a warrant out for 19-year-old Damian Watson, of Henderson.

The shooting happened on Sept. 6 when a man was pumping his gas at the Sheetz at 1655 North Main Street.

Police said two men demanded the man's car at gunpoint. When the man refused, he was shot.

On Monday, the car involved was found in Durham.

Fuquay-Varina police recently asked the public for help identifying the woman in surveillance photos believed to be the woman who drove the shooters from Sheetz.

The man shot has been treated and released from the hospital, police said.