At one point I asked about whether his passion for the game makes him more sensitive to these issues or blind to them and this 4-minute discussion ensued about the game, its importance to the military and, indeed, the future of the country and whether studies so far indicate any connection between football and brain damage (CTE).

"Our game is under attack," Fedora said. "I fear the game will be pushed so far from what we know that we won't recognize it in 10 years. And if it does, our country will go down, too."

He said he had talked to military personnel who suggested the success of the U.S. military was due, in part, to the number of football players who later joined the armed forces.

Fedora later said he wasn't convinced that a link between football and CTE had been proven, despite many reports to the contrary. (UNC is home to a leading researcher on the topic, Kevin Guskiewicz) Needless to say, his comments generated a ton of immediate reaction, so much so that Fedora held a second, informal press gaggle in the hallway where he essentially repeated his earlier statements.

"I'm not sure that anything is proven that football, itself, causes (CTE)," Fedora said. "My understanding is repeated blows to the head cause it, so I'm assuming that every sport, football included, could be a problem with that if you've got any kind of contact. That doesn't diminish the fact that the game is still safer than it's ever been because we continue to tweak the game to try to make it safer for our players."

Larry clearly lives and breathes football and is insistent that the game is safer than it's ever been. While his opinions about its direct link to the greatness of America are subject to interpretation, the fact that playing football is directly related to a heightened risk of CTE is scientific fact. 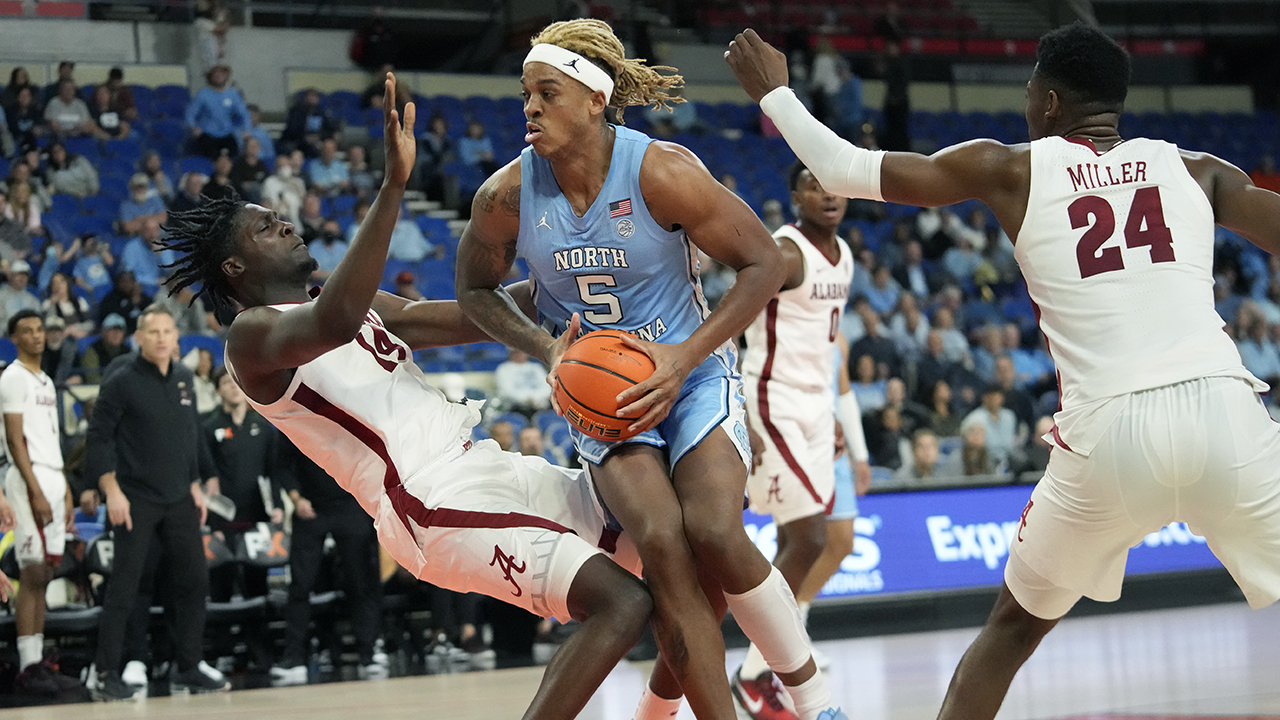 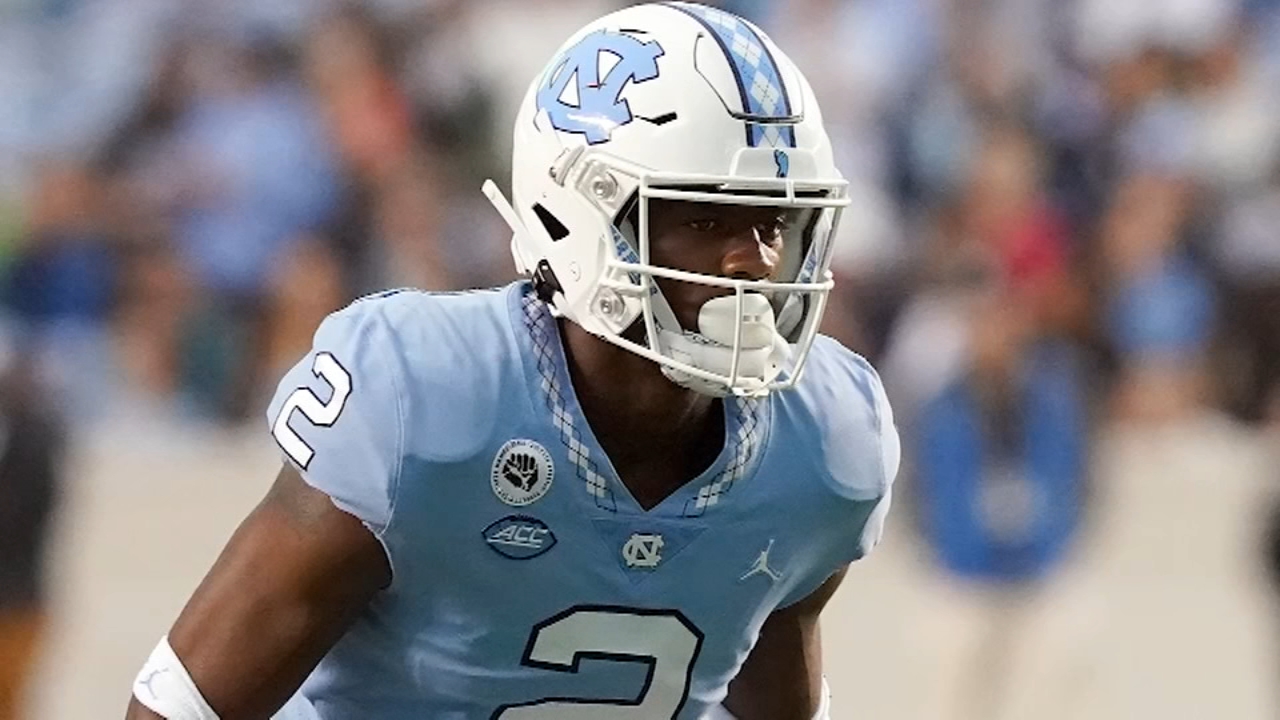 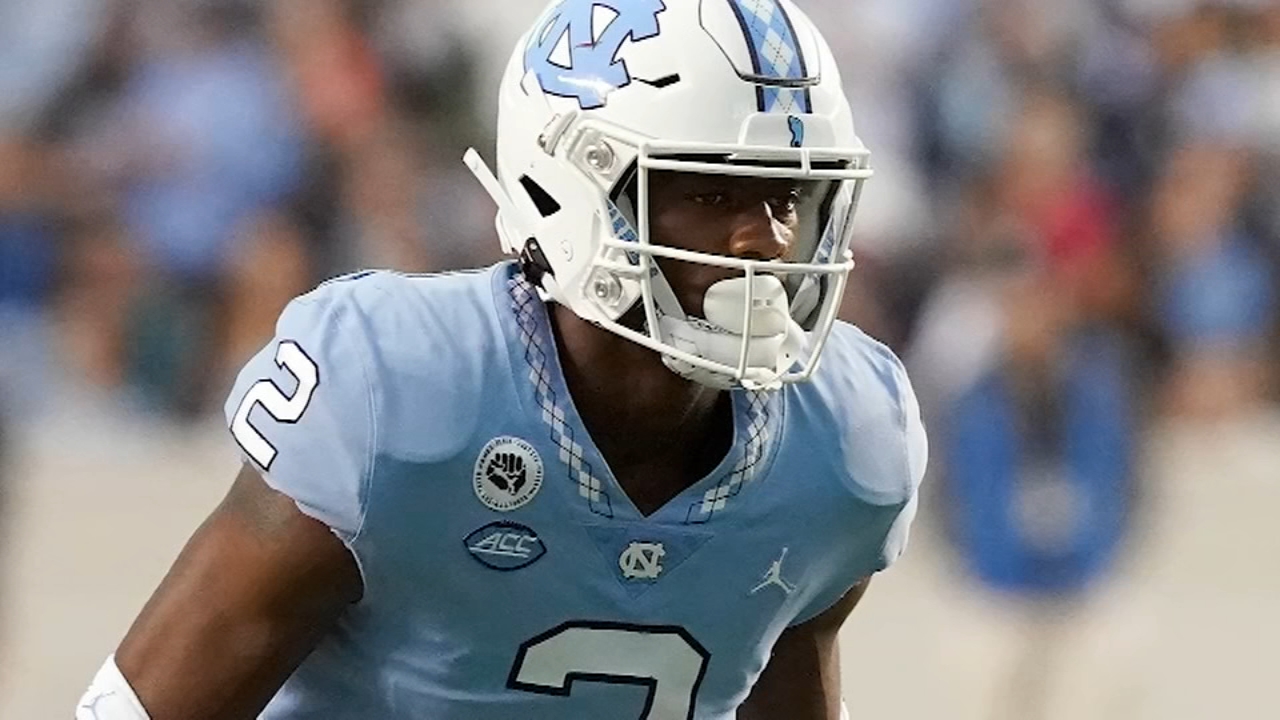