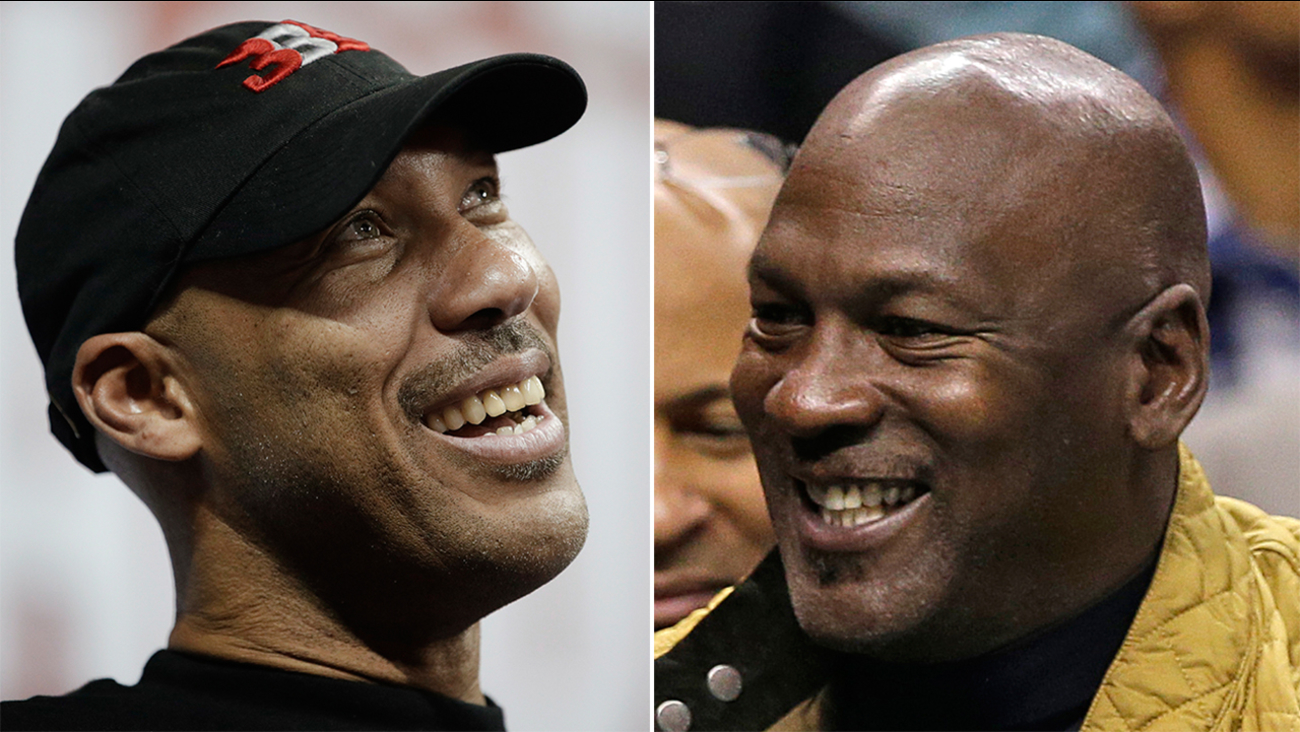 Months after bombastic basketball dad Lavar Ball made headlines by saying he "would kill" Michael Jordan "back in my heyday," the NBA Hall of Famer, UNC icon and Charlotte Hornets owner finally discussed Ball's comments.