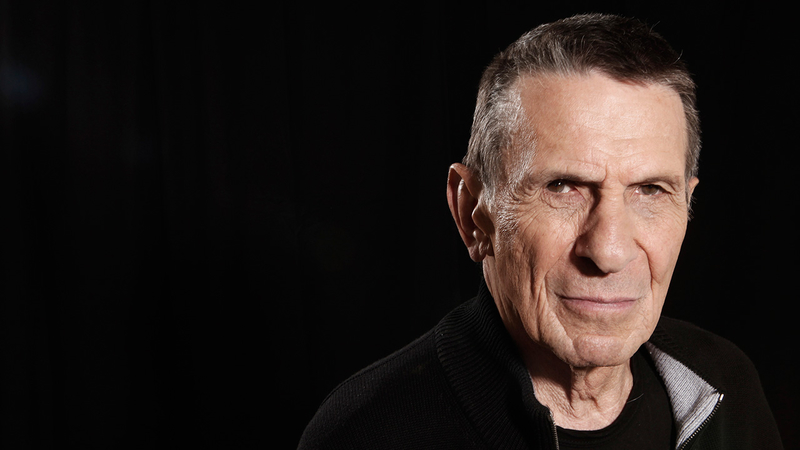 Leonard Nimoy has died at the age of 83. 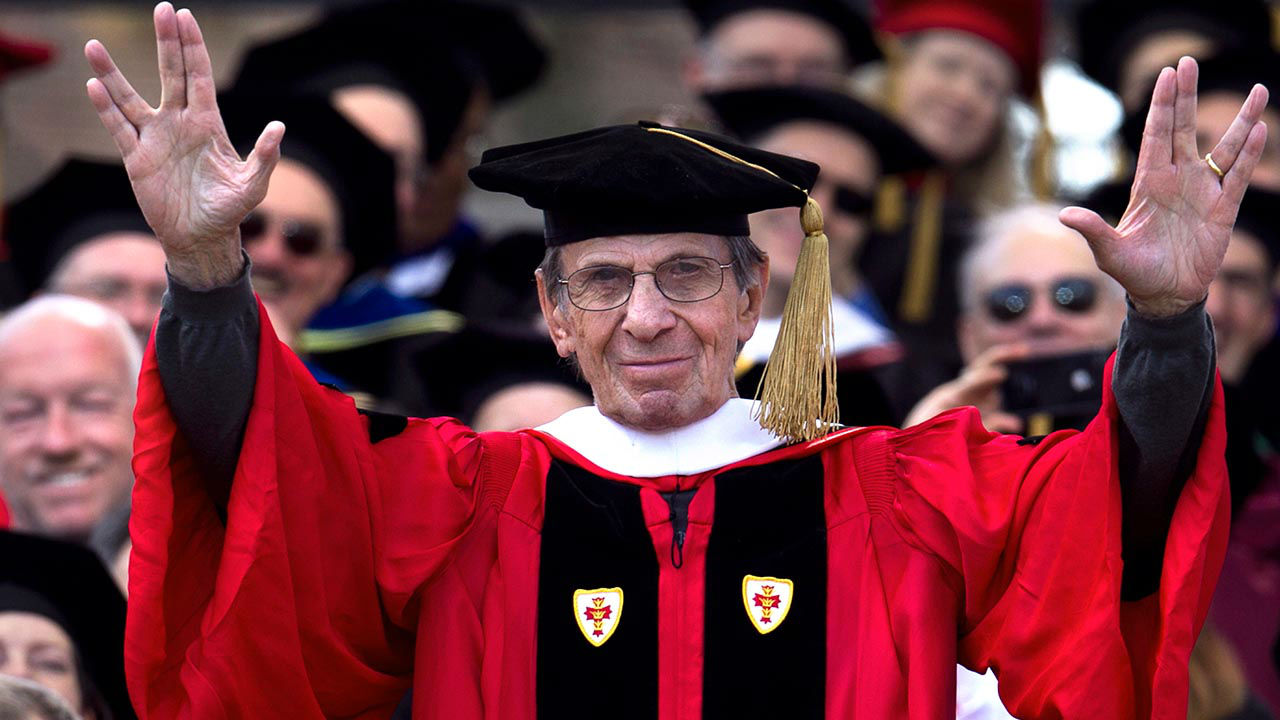 The actor best known for his performance as Spock on the seminal sci-fi television series "Star Trek" passed away on Friday, after being hospitalized for chest pains in Los Angeles. Nimoy's wife confirmed that the actor died from end-stage chronic obstructive pulmonary disease, according to The New York Times.

Nimoy starred in the original "Star Trek" television series as Spock, with his character becoming a cultural touchstone. Spock's pointy ears, calm and logical demeanor, and iconic phrase "Live Long and Prosper" were instantly infused into pop culture, making the Vulcan one of the most popular sci-fi character in history. Nimoy would then replay the character in several of the "Star Trek" films, most recently as an older version of the character in 2013's "Star Trek: Into Darkness."

Aside from "Star Trek," Nimoy was known for his host of film and television roles, with the actor's first credited film as 1951's "Queen For a Day." Nimoy also starred in the original "Mission: Impossible" television series from 1969-1971, and on "Fringe" from 2009-2012.

Nimoy was also an accomplished photographer, musician, and poet, publishing new works throughout his life.

Nimoy's granddaughter posted the following after the actor's death on Twitter.

"Hi all, as you all know, my Grandpa passed away this morning at 8:40 from end-stage chronic obstructive pulmonary disease. He was an extraordinary man, husband, grandfather, brother, actor, author-the list goes on- and friend. Thank you for the warm condolences. May you all LLAP. - Dani"

"I loved him like a brother. We will all miss his humor, his talent, and his capacity to love." -William Shatner http://t.co/U8ZN98tVYp

Zachary Quinto, who played a younger version of Spock in the 2009's "Star Trek" and 2013's "Star Trek: Into Darkness" posted the following image on his Instagram with the below caption.

"My heart is broken. I love you profoundly my dear friend. And i will miss you everyday. Nay flights of angels sing thee to thy rest."


Nimoy was active on social media until the time of his death. Below is his last tweet.

A life is like a garden. Perfect moments can be had, but not preserved, except in memory. LLAP

We are deeply saddened to report the passing of Leonard Nimoy. He died this morning at the age of 83 #LLAP pic.twitter.com/M5994t9HIL

Many celebrities and notable figures have been tweeting their respects, including Patrick Stewart, Jonathan Frakes, LeVar Burton and Wil Wheaton from "Star Trek: The Next Generation," and Jeri Ryan from "Star Trek: Voyager."

It is with sadness that I heard of Leonard Nimoy's death. I was lucky to spend many happy, inspiring hours with him. He won't be forgotten.

We stood on your shoulders, and wouldn’t have had a galaxy to explore if you hadn’t been there, first. Thank you, Leonard, Rest in peace.

RIP, Mr. Nimoy. You really did live long and prosper, and we were all the richer for it.

Leonard Nimoy was more than Mr. Spock. But Mr. Spock is his gift to us all. Live long and prosper. HANX.

I shall truly miss Leonard Nimoy. He gave us a great gift that will last for ages. A good soul and kind man. RIP

Rest in peace Leonard Nimoy. U were a God & a pioneer in a genre that has made a lot of us careers. Proud to have had you at the front line.

I am devasted to learn that #LeonardNimoy has passed. Despite your passing your legacy will indeed #LiveLongAndProsper.

Leonard Nimoy brought us one of the greatest, noblest characters in the history of American storytelling. Someone find the Genesis planet.

"Of all the souls I have encountered in my travels, his was the most... Human." Farewell, Leonard Nimoy - Actor, Director, Pop culture icon.

Fans across the world have also been tweeting about Nimoy's death.

#RIP Leonard Nimoy Live Long and Prosper, For death is no more than a turning of us over from time to eternity pic.twitter.com/aa9xTY39hW

#RIP Leonard Nimoy, who inspired so many to reach for, and beyond the skies: pic.twitter.com/l7XKexU88M

The aerospace and science community too paid their respects to Nimoy.

RIP Leonard Nimoy. So many of us at NASA were inspired by Star Trek. Boldly go... http://t.co/qpeH5BTzQc pic.twitter.com/nMmFMKYv1L

Leonard, you lived long and prospered, and were an inspiration to me and to millions. Rest in peace. pic.twitter.com/NESJKvTepm

IN MEMORIAM: Celebrities and notable figures who have died in 2015

This story will be updated as it develops.