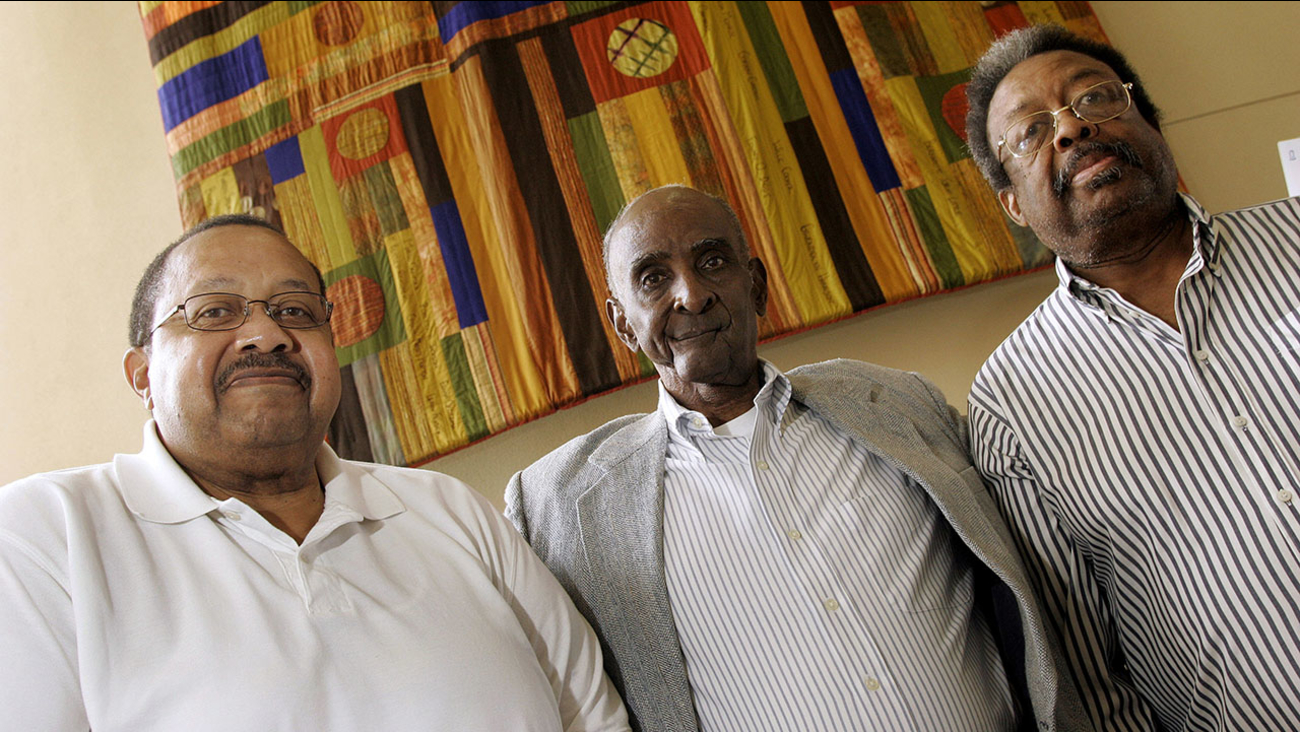 CHAPEL HILL, NC -- Two of the three men who successfully challenged racial segregation as undergraduates at North Carolina's flagship university have now died in less than a month.

John Lewis Brandon, 80, died Tuesday at a hospital outside Houston of complications from cancer, his son Christopher Brandon said Wednesday.

The three were students at Hillside High School in Durham when they applied to the University of North Carolina at Chapel Hill in 1955. They were rejected until a federal court judge ordered their admission.

In the decades since, the school has taken steps to make amends by inviting them to speak and naming scholarships after them.

Brandon didn't talk much about his time at UNC-Chapel Hill, his son said.

But Christopher Brandon said he could tell that his father appreciated a dinner the school held to honor him and the Frasier brothers, and he liked being back in North Carolina.

"He has a very strong love of home," Brandon said.

Four black students had been admitted to the law school when the Frasiers and Brandon applied, but no black undergraduates had been accepted. After his brother's death, Ralph Frasier recalled how their legal challenge came about.

He said a group of white UNC-Chapel Hill students who opposed segregation approached the Durham Committee on Negro Affairs to find black students willing to fight it. The group then met with the principal of the all-black Hillside High School to find students whose families were strong enough to endure the pressures of such a fight. They chose Brandon and the Frasier brothers.

None of the three graduated from the school. Christopher Brandon said his father got a master's degree from the University of Texas-Clear Lake and worked at Dow Chemical. Both Frasier brothers graduated from what is now North Carolina Central University, a historically black school in Durham.