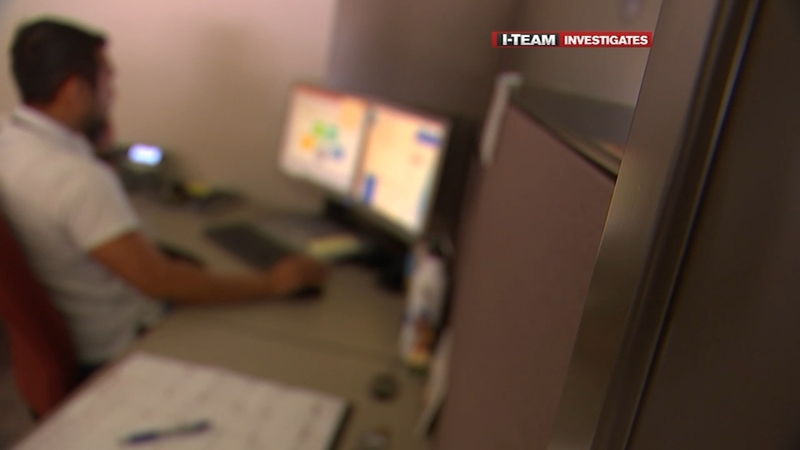 RALEIGH, N.C. (WTVD) -- Its mission mirrors that of national intelligence: evaluate several sources to gain a competitive advantage against outside threats to the homeland.

In this case, however, the homeland is North Carolina, and the threats are emanating from within the community.

"The unit itself is all about connecting the dots," Robert Schurmeier, Director of the State Bureau of Investigation , told the ABC11 I-Team. "If the trigger is pulled, there's a failure."

Schurmeier is a leading force behind the creation of the SBI's new Behavioral Threat Assessment Unit, or BeTA, which officially went into operation in April.

According to Schurmeier, much of the motivation for BeTA's mission comes from the lessons of the 2018 mass shooting at Stoneman Douglas High School in Parkland, Florida.

"What got our attention was there were 40-some instances where that individual got in contact with law enforcement," Schurmeier said of the suspect arrested and charged with the shooting. "What galvanized us was watching that sheriff try to tell the public we were aware of this but the shooting happened anyway."

Though still in its infancy, BeTA already boasts a roster of six full-time agents, including intelligence analysts, a general counsel and a staff psychiatrist -- the first ever on the SBI payroll.

An additional 18 special agents have participated in relevant training to assess and understand behavioral stressors and patterns.

"Just one behavior doesn't mean someone is going to hurt somebody," Neil told ABC11. "It would be a number of these behaviors and looking at their home environments, looking at how they are at school. We want this to be a voluntary program. We want buy-in from the families, from the people we're talking about."

Neil added that in prior mass-violence cases across the country, some suspects' behavior could have been indicators as early as two years before the incident.

"We're looking at identifying this person if they're on a pathway to violence and we want to get them off that pathway," Neil said. "We want to find resources they need and get them changed and whatever grievance it is find it, identify it and help them get away from it and find solutions and resolutions so they can go forward in their life."

The BeTA Unit joins a full team of public-safety entities devoted to school safety in time for the 2019-2020 school year.

The I-Team this month also profiled the State Emergency Response Application (SERA) and the role it plays in critical incidents such as mass violence.

"We saw the tragedy in Parkland, Florida, we saw the tragedy right here in Charlotte," Secretary of Public Safety Erik A. Hooks told the I-Team in an exclusive interview. "What I have seen is a convergence of will where we see families, students, legislators and executive branch all offering initiatives and discussing this matter." 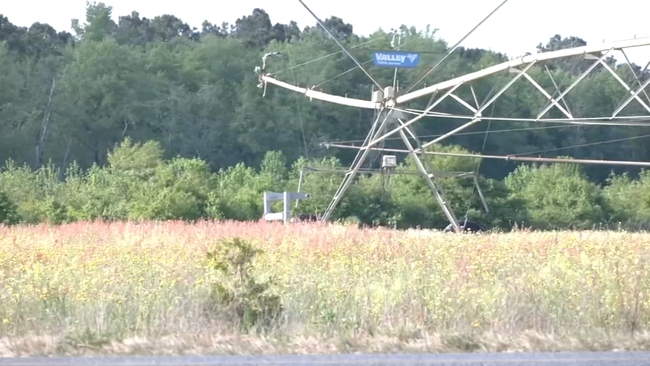