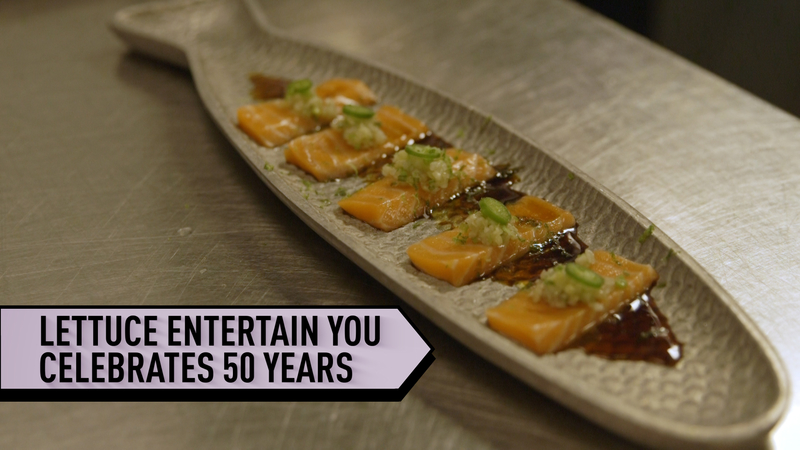 "It's made me reflect a lot," said founder Richard Melman. "I'm finding myself calling a lot of old friends and revisiting the old days."

Lettuce is still family-owned and operated, with founder Melman's children having taken over the organization. R.J. Melman, the oldest, is now president and his siblings, Jerrod and Molly, are executive partners.

The business all started in 1971 with R.J. Grunt's in the Lincoln Park neighborhood, the same restaurant where Richard met his wife Martha a year after opening.

Now Melman can celebrate half a century of running restaurants that customers call "great." After 50 years, Lettuce has a food empire with over 100 restaurants nationwide, around 7,000 employees and a massive footprint in downtown Chicago.