As power is gradually restored in Moore County, groups like SandhillsPRIDE say this won't stop them from advocating.

SOUTHERN PINES, N.C (WTVD) -- When the power grid vandalism sent thousands of families plunging into darkness, Lauren Mathers knew this would change how future drag show events are handled. She works with SandhillsPRIDE and co-organized the live drag show at the Southern Pines Sunrise Theatre.

"There's, I think, a large population that would really like us to not exist period," said Mathers. "We will be working on individual plans with our partners. We partner with a number of organizations and I won't name them for their privacy and security."

She's a Moore County resident who spent Tuesday taking shelter at a friend's house in Raleigh.

While state leaders have not established any motives in this attack, numbers show hate crimes are on the rise. According to a recent report by GLAAD, there were 124 incidents of anti-LGBTQ protests and threats targeting specific drag events in 2022. The highest number of targeted events happened in North Carolina and Texas.

The organization released a statement saying that regardless of the motivation behind the power grid attack, the nation has a problem with domestic terrorism.

"Our community is under attack. We need to have deeper investigation on the intimation happening to an already marginalized community literally fighting for survival," said Johnson.

As power is gradually restored in Moore County, groups like SandhillsPRIDE say this won't stop them from advocating.

"Being brave and saying out loud, 'I support this community' is one of the most important things that can be done right now. The people who don't support us are very loud and very brave," said Mathers. 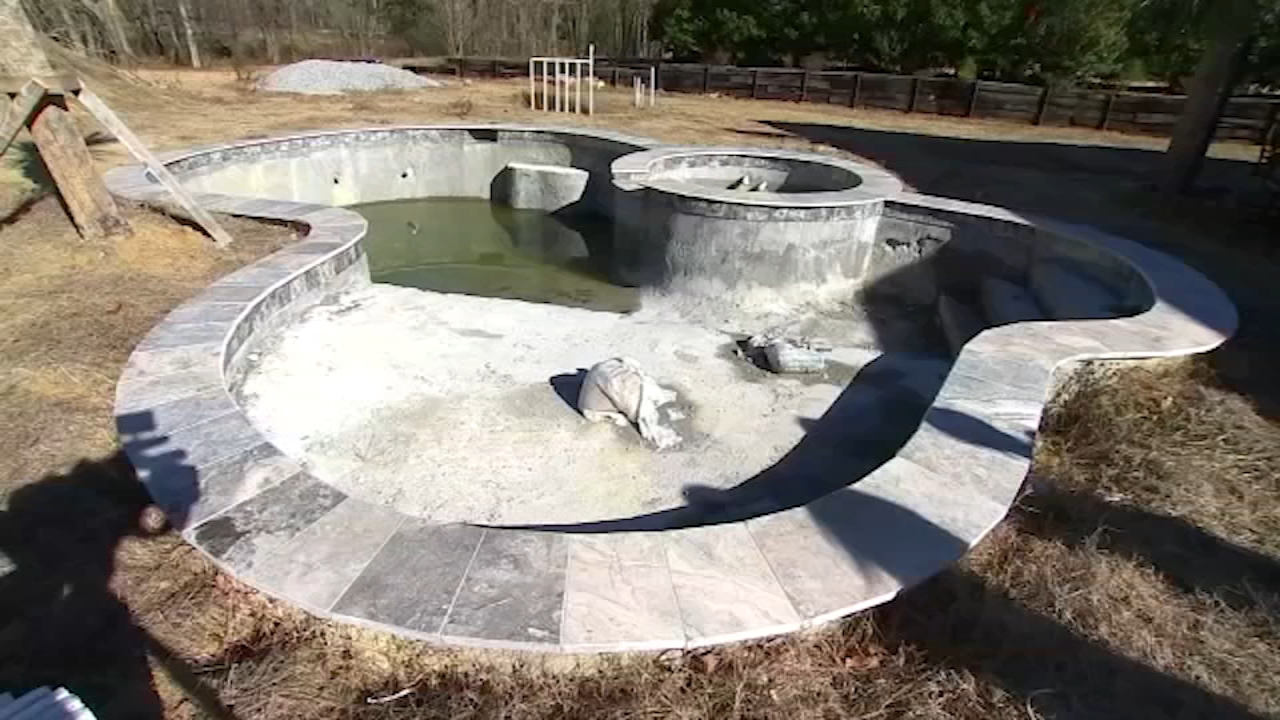 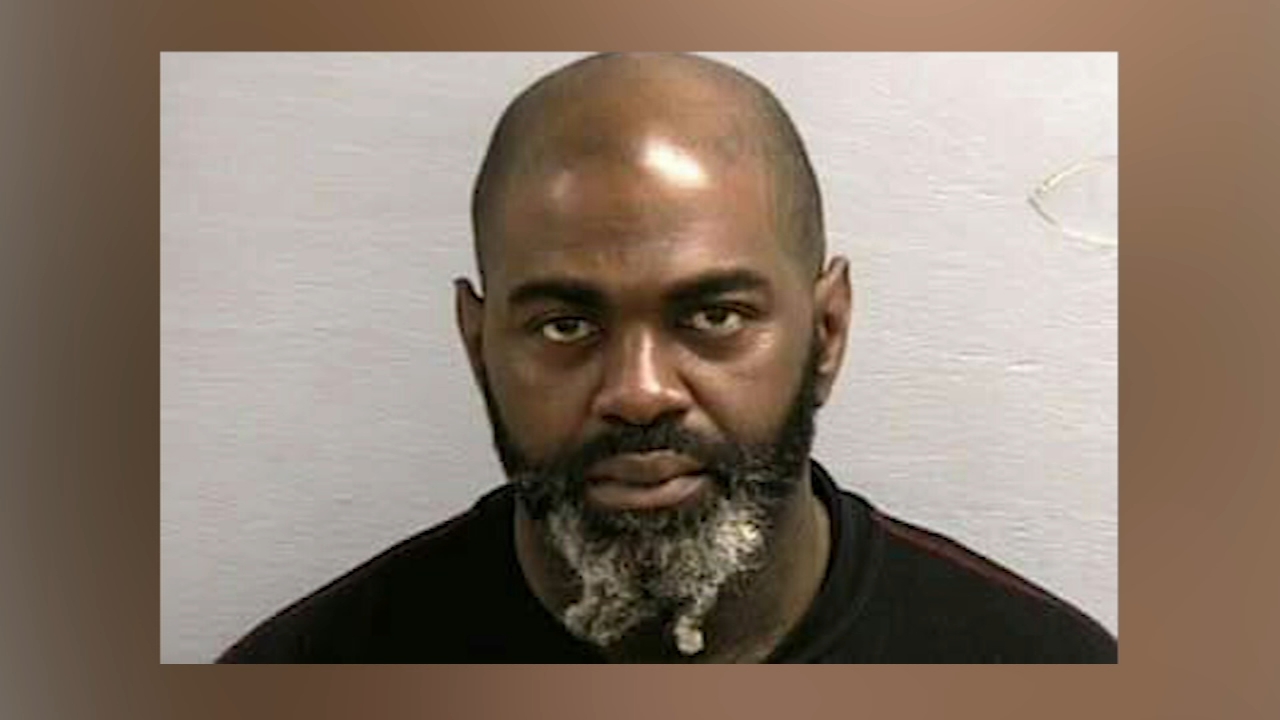