Pride Month 2022: What do LGBTQ and LGBTQIA+ mean? 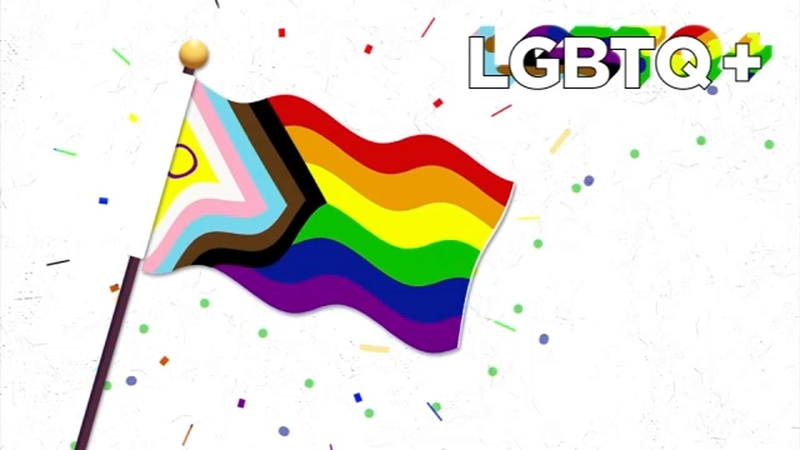 What do LGBTQ and LGBTQIA+ mean?

CHICAGO -- LGBTQ+ people have always existed, even if the language seems new. Conversations around sexual orientation and gender are nuanced - and the "alphabet," if you will, is expanding.

"L" stands for Lesbian: A woman emotionally, romantically or sexually attracted to other women.

"B" stands for Bisexual: People attracted to more than one gender.

"T" stands for Transgender: Those whose gender identity and/or expression differs from cultural expectations. Being transgender does not imply any specific sexual orientation. Some non-binary people identify as trans, while others do not.

"Q" has two meanings. First, queer, a catch-all to include those who do not identify as exclusively straight and/or folks who have non-binary or gender fluid identities. Queer was once used as a slur, but has been reclaimed by some in the community. "Q" can also stand for those, questioning their identity.

In addition to LGBTQ, some also add the letters, "I" and "A."

"I" stands for Intersex: Those born with differences in their sex traits and reproductive anatomy.

"A" stands for Asexual: People are those who lack a sexual attraction or sexual interest in others.

The "+" symbol: Leaves room for the other sexual identities and orientations not covered in the acronym.