SCHOHARIE, New York -- A limousine on its way to a birthday party blew a stop sign at the end of a highway and plowed into a parked but unoccupied SUV, killing all 18 people in the limo and two pedestrians in the deadliest U.S. transportation accident in almost a decade, officials and a relative of one of the victims said Sunday. 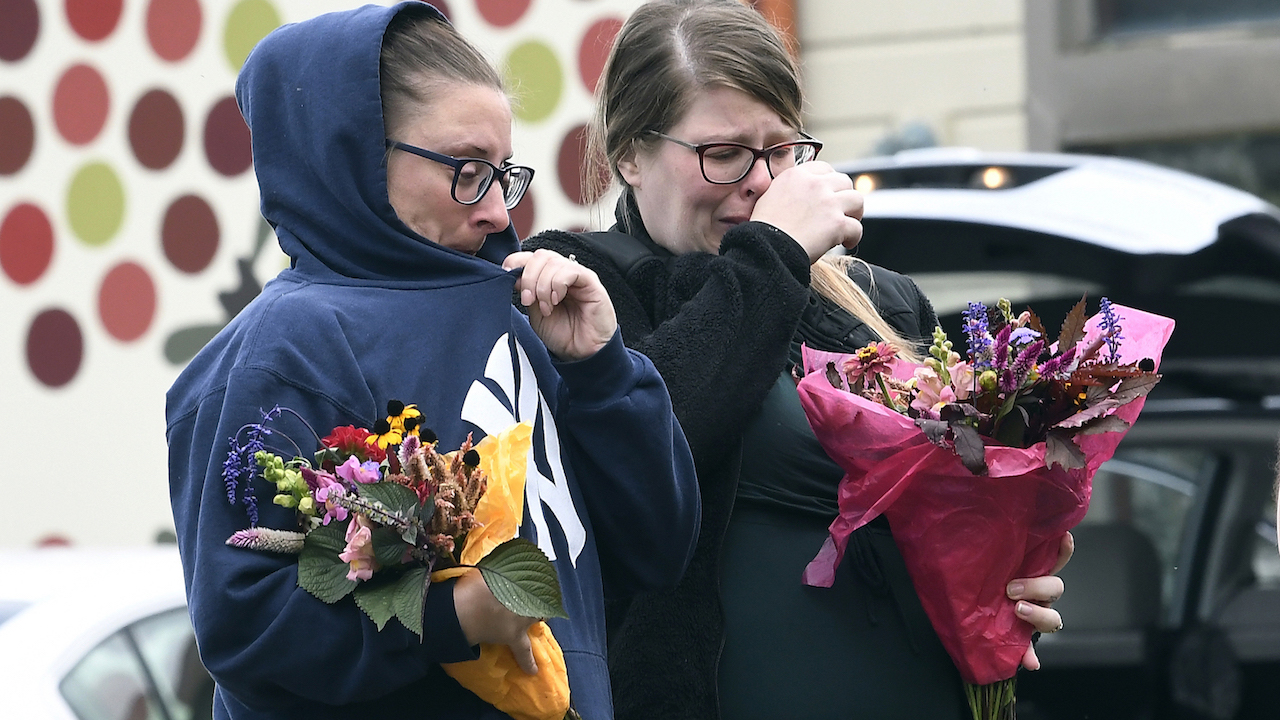 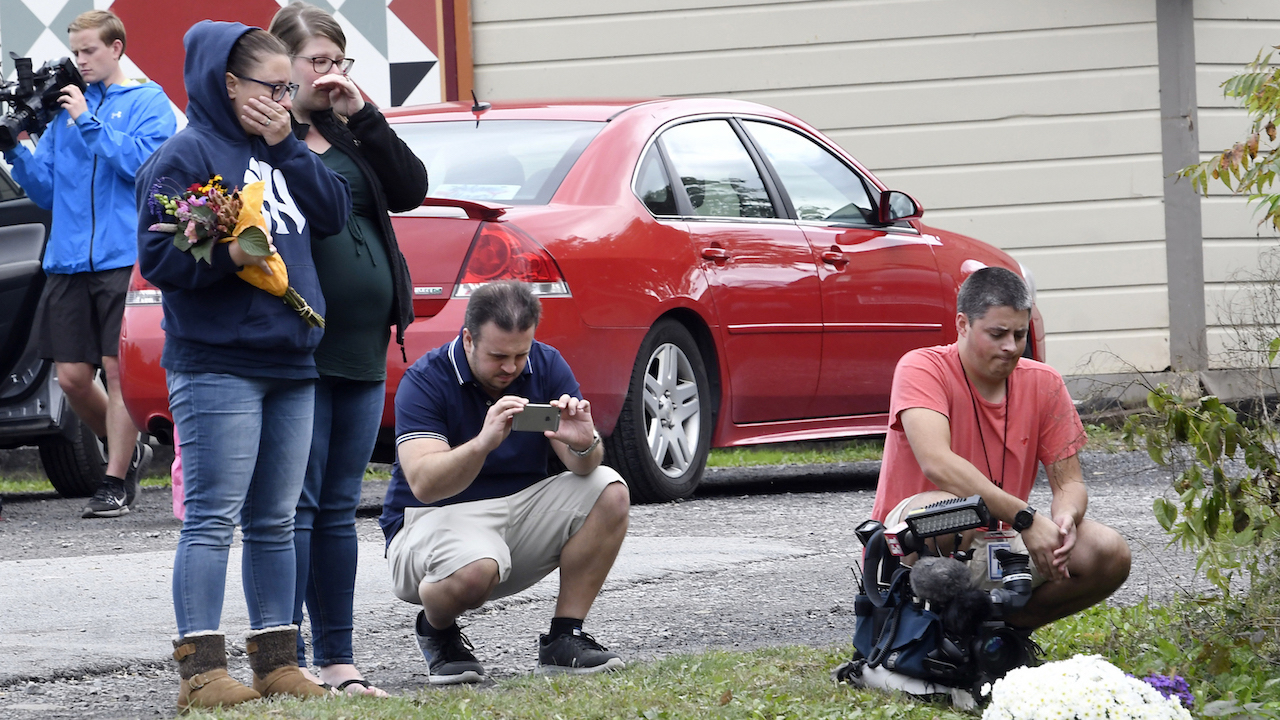 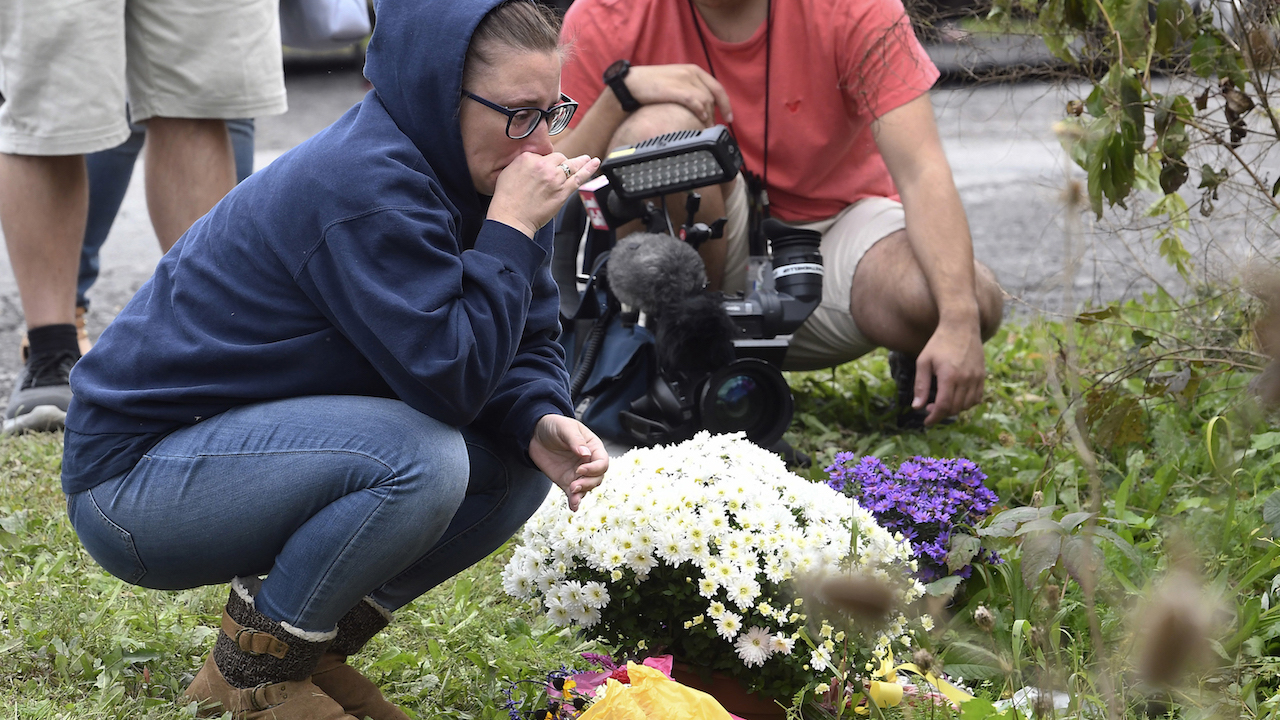 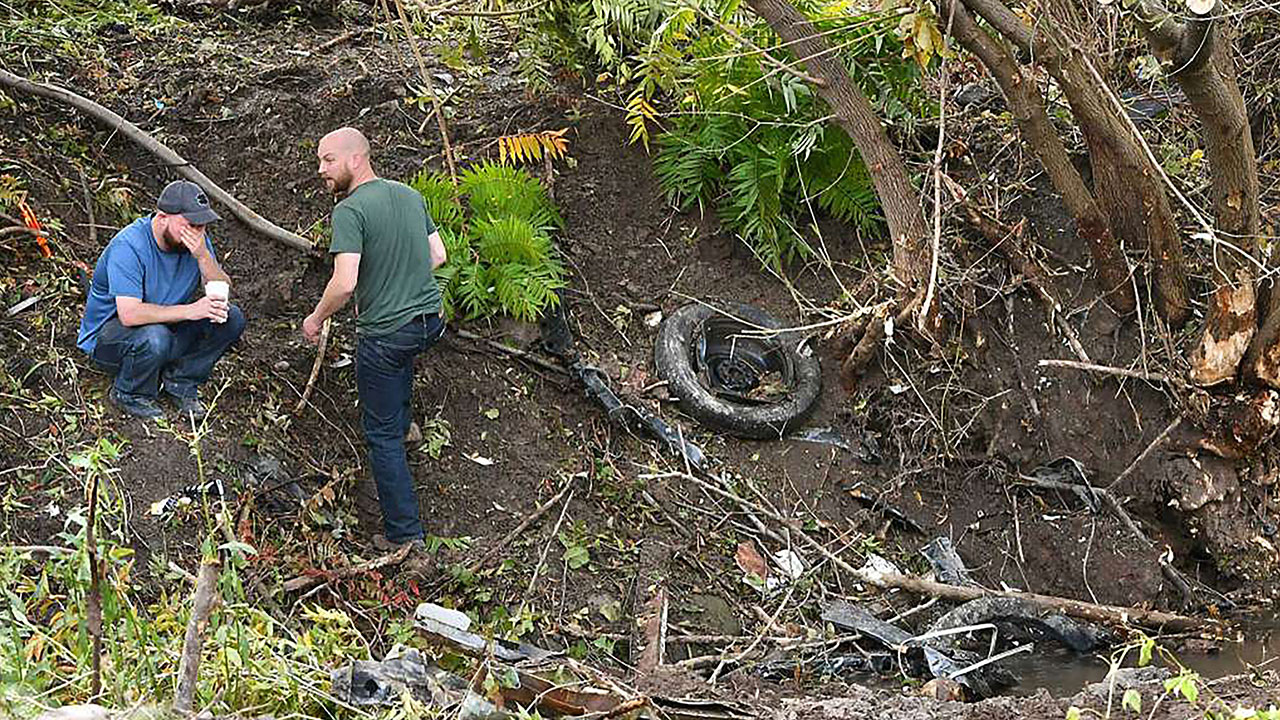 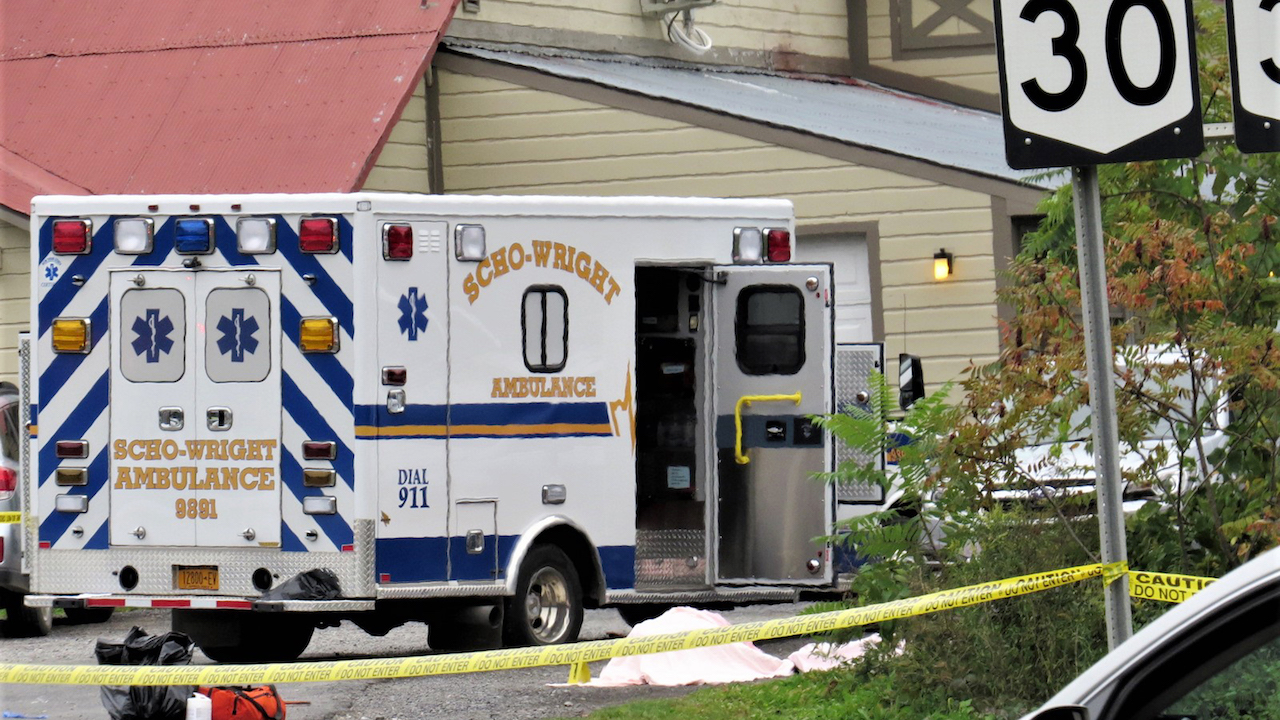 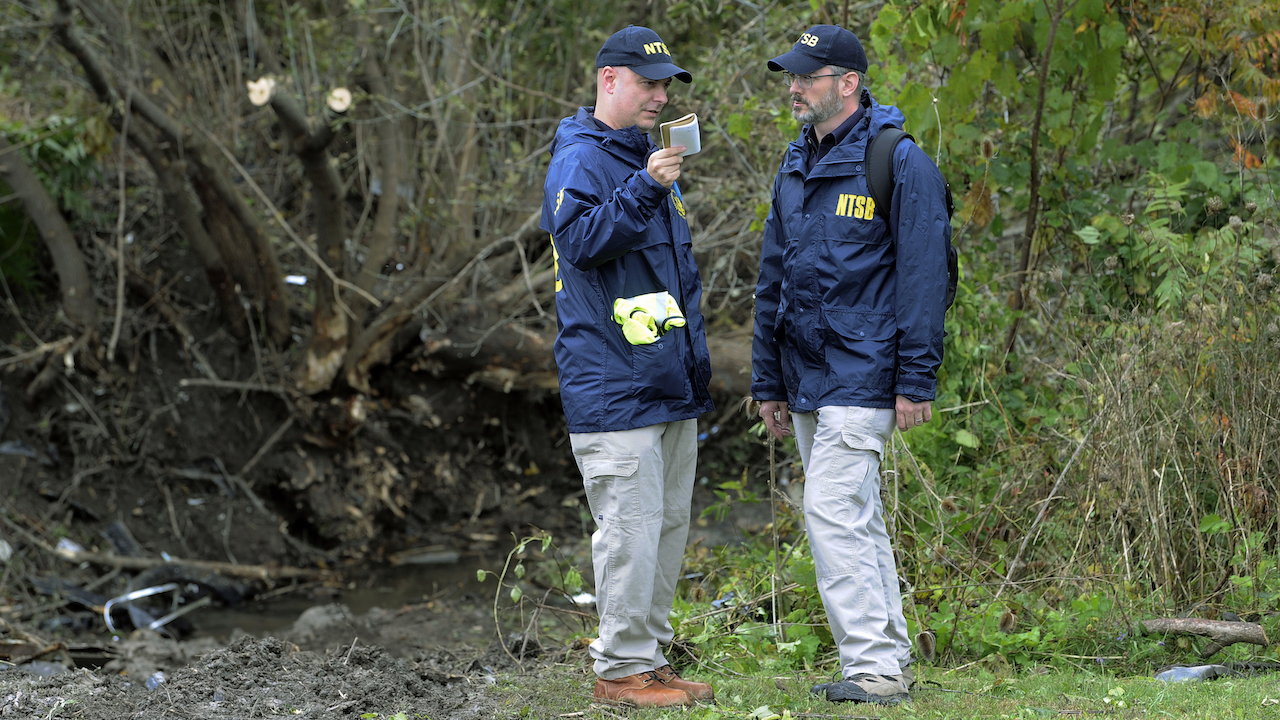 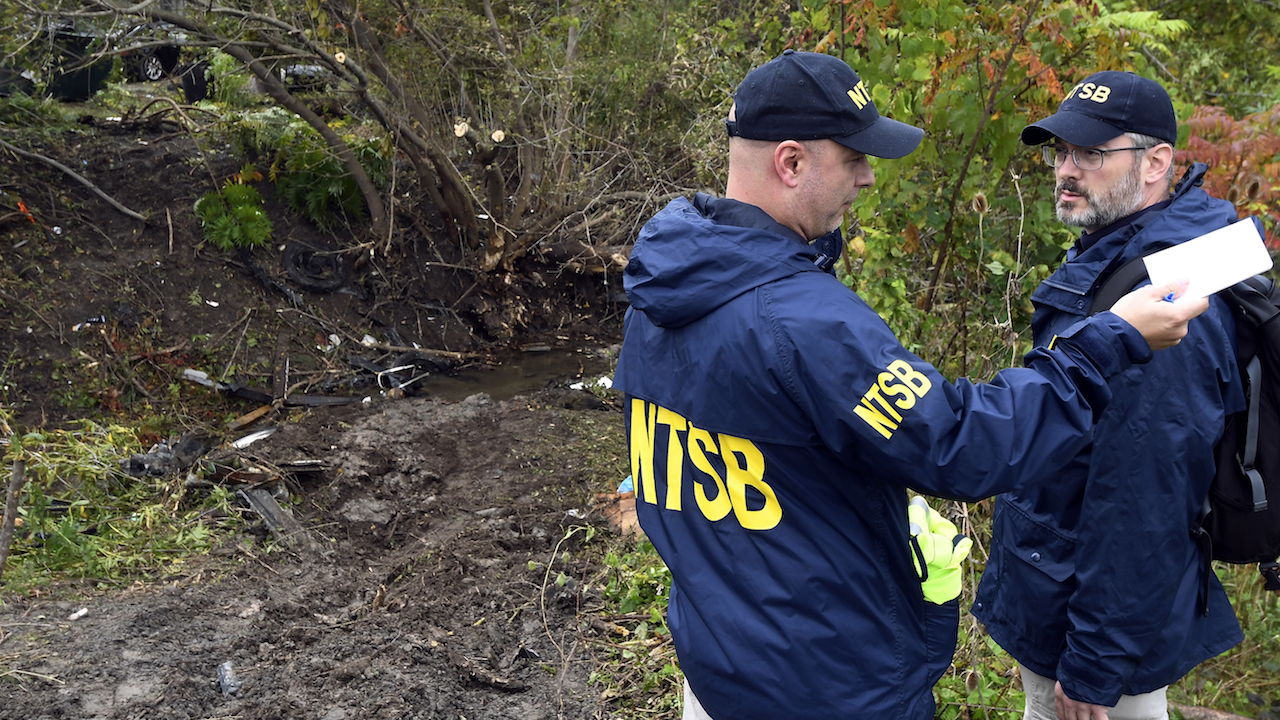 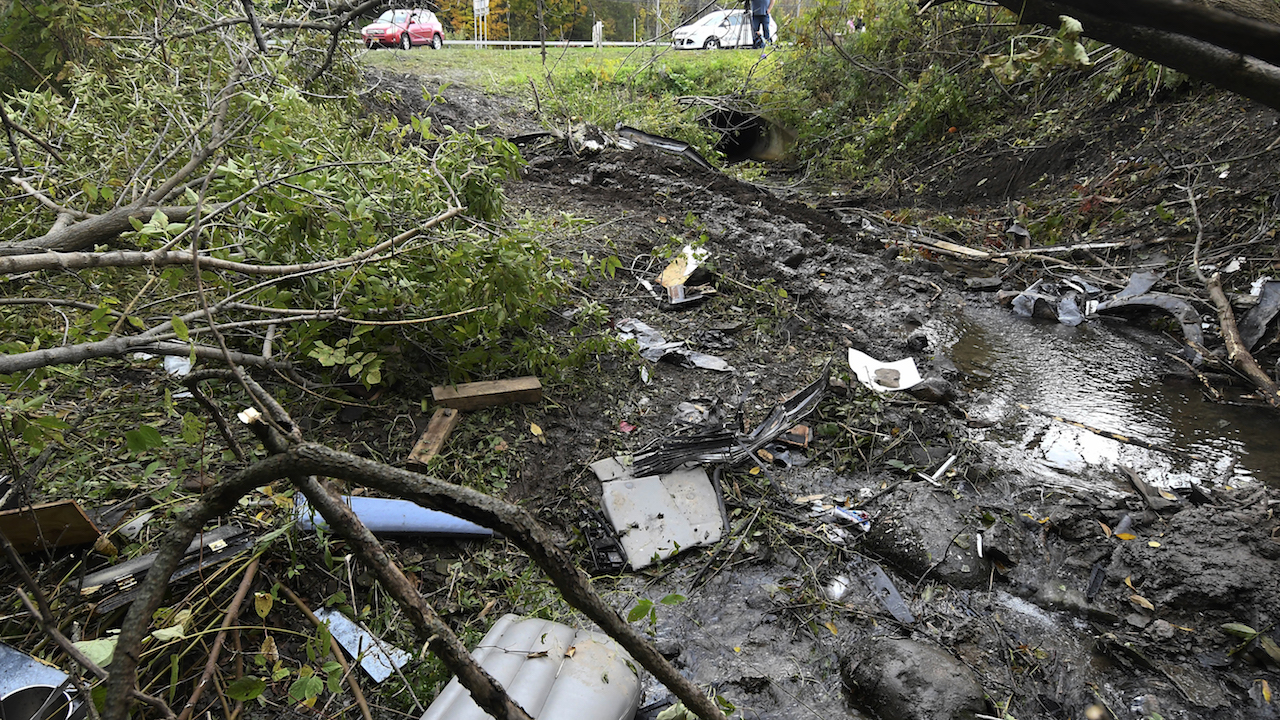 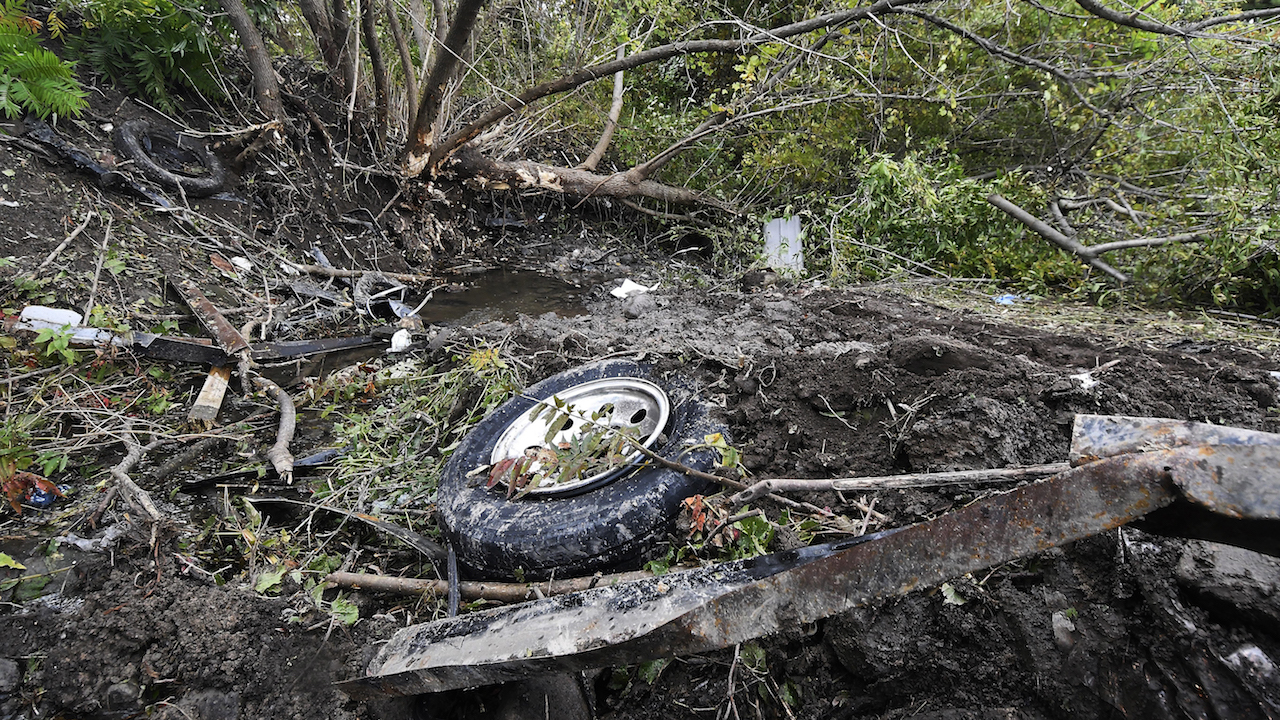 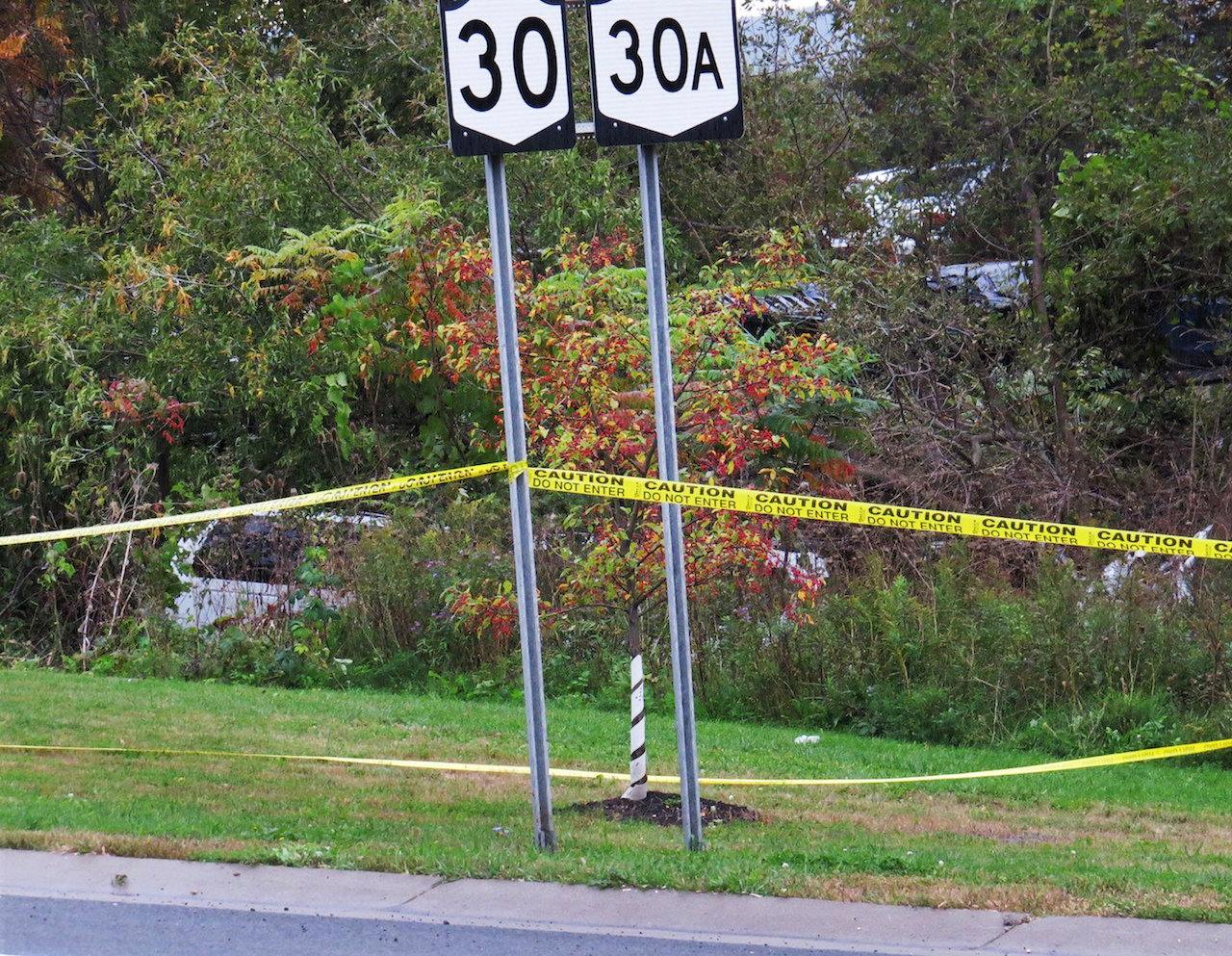 The 2001 Ford Excursion limousine was traveling southwest on Route 30 in Schoharie, about 170 miles (270 kilometers) north of New York City around 2 p.m. when it failed to stop at a T-junction with state Route 30A, State Police First Deputy Superintendent Christopher Fiore said at a news conference in Latham, New York.

A vigil is set to be held for the victims on Monday evening.