Authorities now say Heafner has been given emergency custody of the baby.

LINCOLN COUNTY, N.C. (WTVD) -- Abduction charges have been dropped against a grandmother who reportedly refused to give her granddaughter back to the child's mother.

Shelly Heafner was previously charged with one felony count of abduction.

WLOS reported that Heafner had been babysitting the child since June 6.

On Monday, Heafner's daughter Rebecca Lynn Stanley said she was bringing the child's father, who was recently released from prison, with her to pick up the child.

Police said Heafner refused and left before anyone arrived.

Authorities now say Heafner has been given emergency custody of the baby. 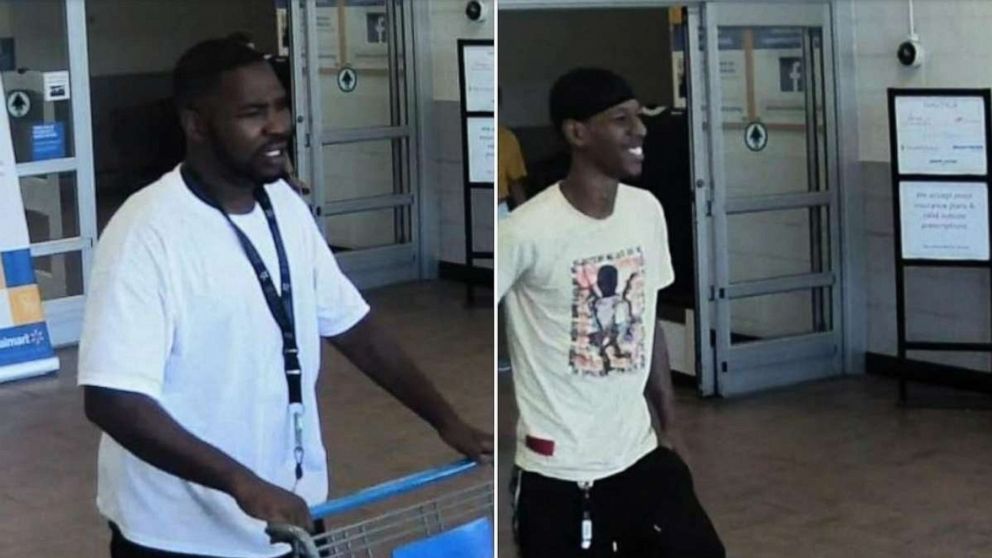