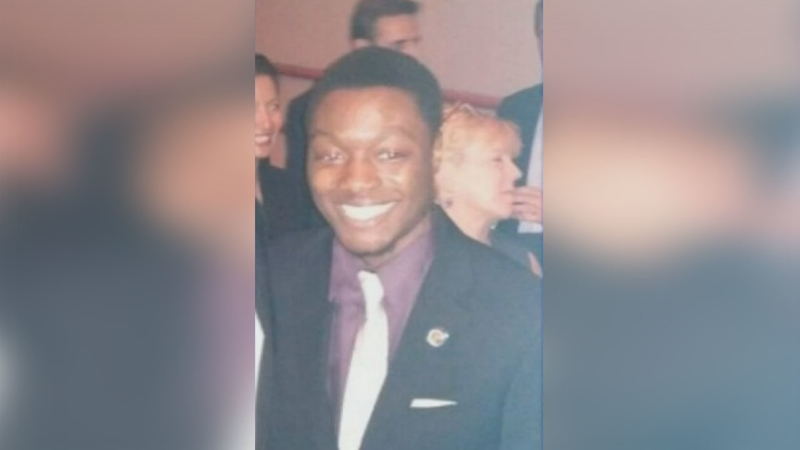 LINDEN, New Jersey -- A young man who was killed in a hit and run crash in New Jersey was supposed to be celebrating his graduation from Rutgers University-Newark. Instead, his family is planning his funeral.

Police tracked down the drunk driver, and he has been charged in the tragic hit and run.

Henry worked for gubernatorial candidate Phil Murphy, who posted a message of condolence on his website on Saturday.

The 23-year-old also leaves behind a loving family.

"Well, as you know, you read some of the articles - he was working with politicians - I believe his name is Senator Cory Booker. He was doing something with the governor running for New Jersey, and he's a college graduate that's supposed to graduate this Wednesday," said his father, Darryl Henry. "He's a bright young man that had a beautiful future ahead of himself at a young age."

His father is also calling on people who drink and drive to stop, and that his family is dealing with an overwhelming tragedy.