CASWELL COUNTY, N.C. (WTVD) -- The lion that mauled an intern at a Caswell County wildlife center was able to do so because a ball blocked the gate that was supposed to keep the lion secured while workers cleaned its enclosure, according to the North Carolina Office of the Chief Medical Examiner.

On Dec. 30, 22-year-old intern Alexandra Black was killed during a routine cleaning.

Black and two other workers at The Conservators Center were cleaning part of the lion's enclosure when the attack happened.

According to the Office of the Chief Medical Examiner, the lion's trainer said the lion, Matthai, was able to push open a gate and get into the enclosure because a ball blocked the gate from closing properly.

The lion trainer said she and another intern were able to escape the enclosure before Matthai got to them. She said Black was nearly out of the enclosure when Matthai bit her ankle and pulled her back inside.

The autopsy found that Black died from multiple deep cuts to her neck. She also sustained several bite and scratch marks to her upper body and arms. The medical examiner said there were no injuries to her lower body.

The Conservators Center remained closed throughout all of January. It reopened to guests Feb. 2. 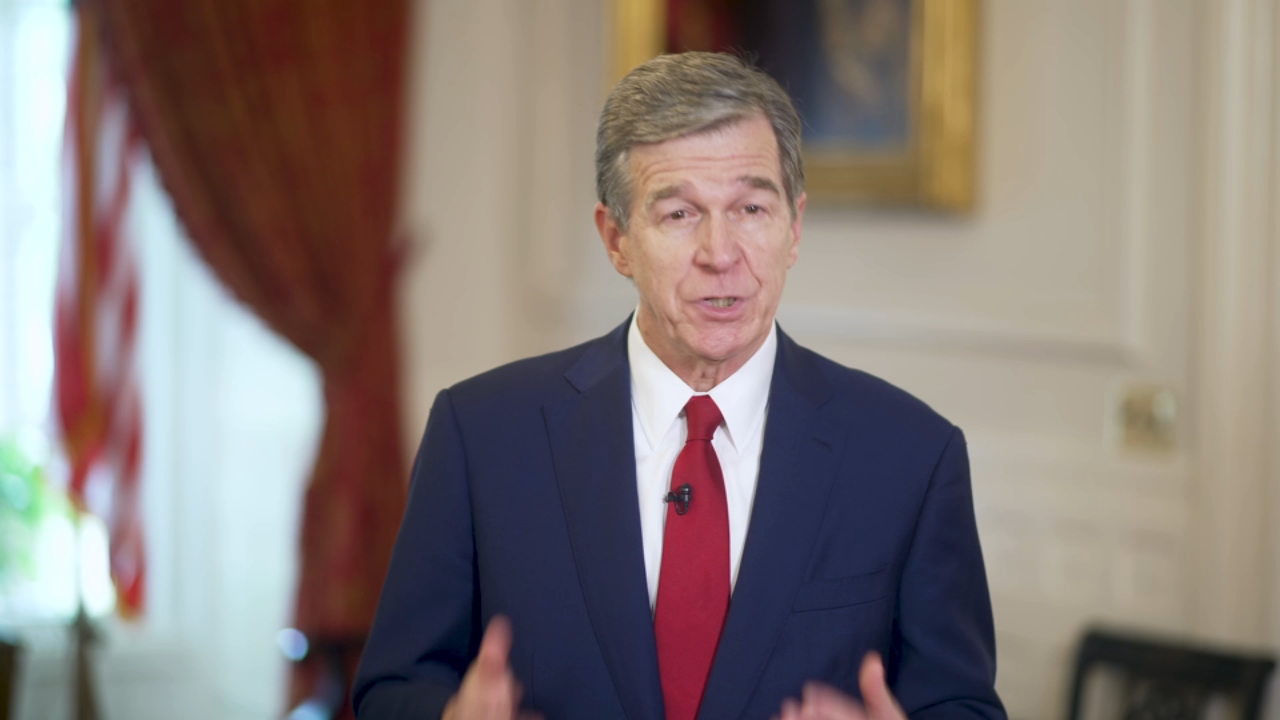