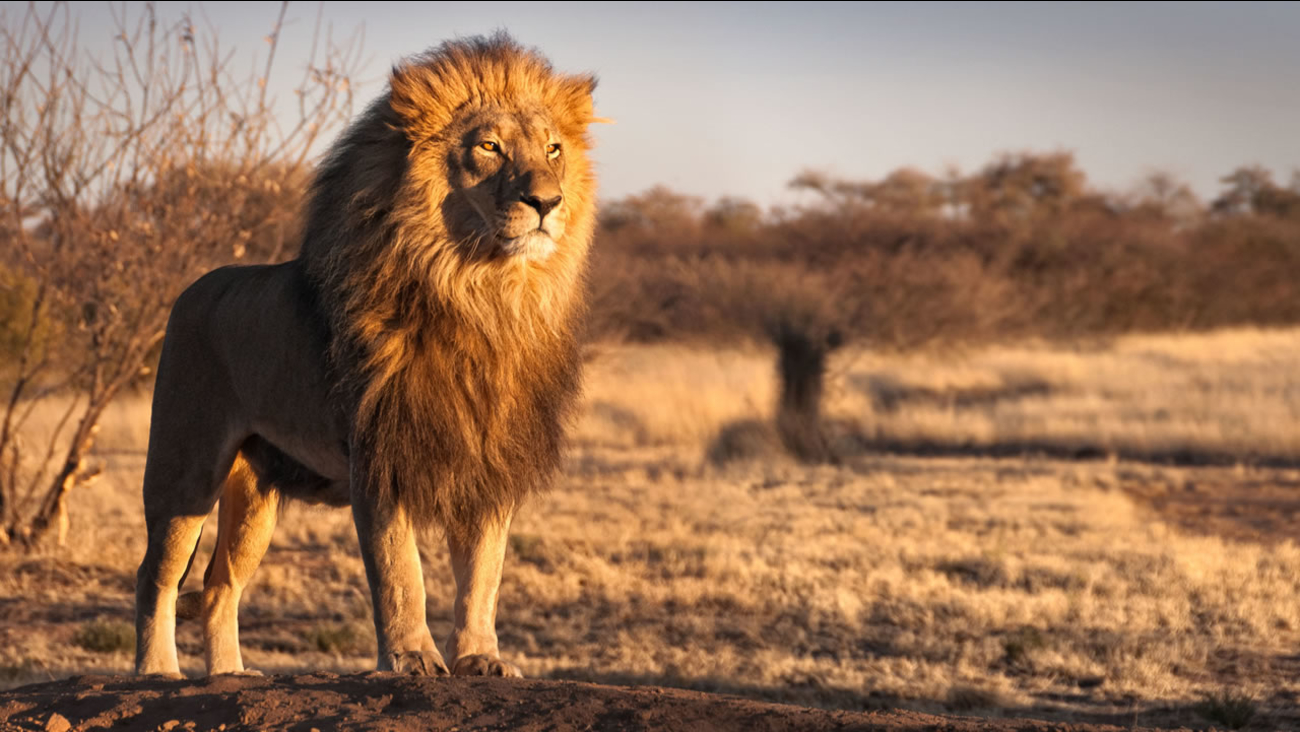 SOUTH AFRICA -- South African police are working to identify the suspected poacher who was reportedly devoured by a pride of lions in a private game reserve near the Kruger National Park.

According to investigators, the man's remains were found on Monday alongside a hunting rifle and ammunition.

"The process of identifying the deceased has already commenced and it might be made possible by the fact that his head is amongst the remains that were found at the scene," South African Police Service spokesman Lt. Col. Moatshe Ngoepe told the country's News24.

"It seems the victim was poaching in the game park when he was attacked and killed by lions. They ate his body, nearly all of it, and just left his head and some remains," Ngoepe told Agence France-Presse news agency.

Police are unsure whether the man was in the Ingwelala Private Game Reserve to specifically poach lions.