Devastation from Hurricane Florence extended to North Carolina's livestock industry which left millions of dead animals in its path.

The North Carolina Department of Agriculture and Consumer Services reported 3.4 million chickens and turkeys and 5,500 hogs were killed in the record-shattering storm.

The losses are higher than when Hurricane Matthew hit in 2016 and the numbers are expected to climb as operations are now underway to reach animals isolated by flooding.

"My message to the President is this is going to take more than a farm bill," Cooper told reporters Wednesday afternoon. "This is extensive damage to our number one economic driver in North Carolina, which is agriculture. We do a lot of things in our state that are positive and grow out of our economy, but agriculture is still our number one economic driver. So I mentioned to him, and talked to the congressional delegation about- we're going to have to take a special approach to our farm communities because they have taken a gut punch."

Jones County hog farmers Jacob and Candice Morgan's livestock survived the storm since they moved their hogs to higher ground on a neighboring farm.

But their friends in the industry were not as fortunate.

"Our community is shattered," said Candice. "The livestock farmers and the row crop farmers, in particular, that's their livelihood. So not only did they lose all their personal possessions, they lose their form of income."

The Morgans took on flooding in their pasture and the floodwater reached their house.

They said their hogs would have certainly drowned had they not been able to move them before evacuating themselves.

Jacob Morgan, who also serves as the director of the North Carolina Cooperative Extension for Jones County, said that many farmers are now trying to keep their animals who survived the storm alive, finding ways to deliver feed and care to flooded farms.

"The vast majority of the animals are safe, but it's just like the people- they are stranded," he said. 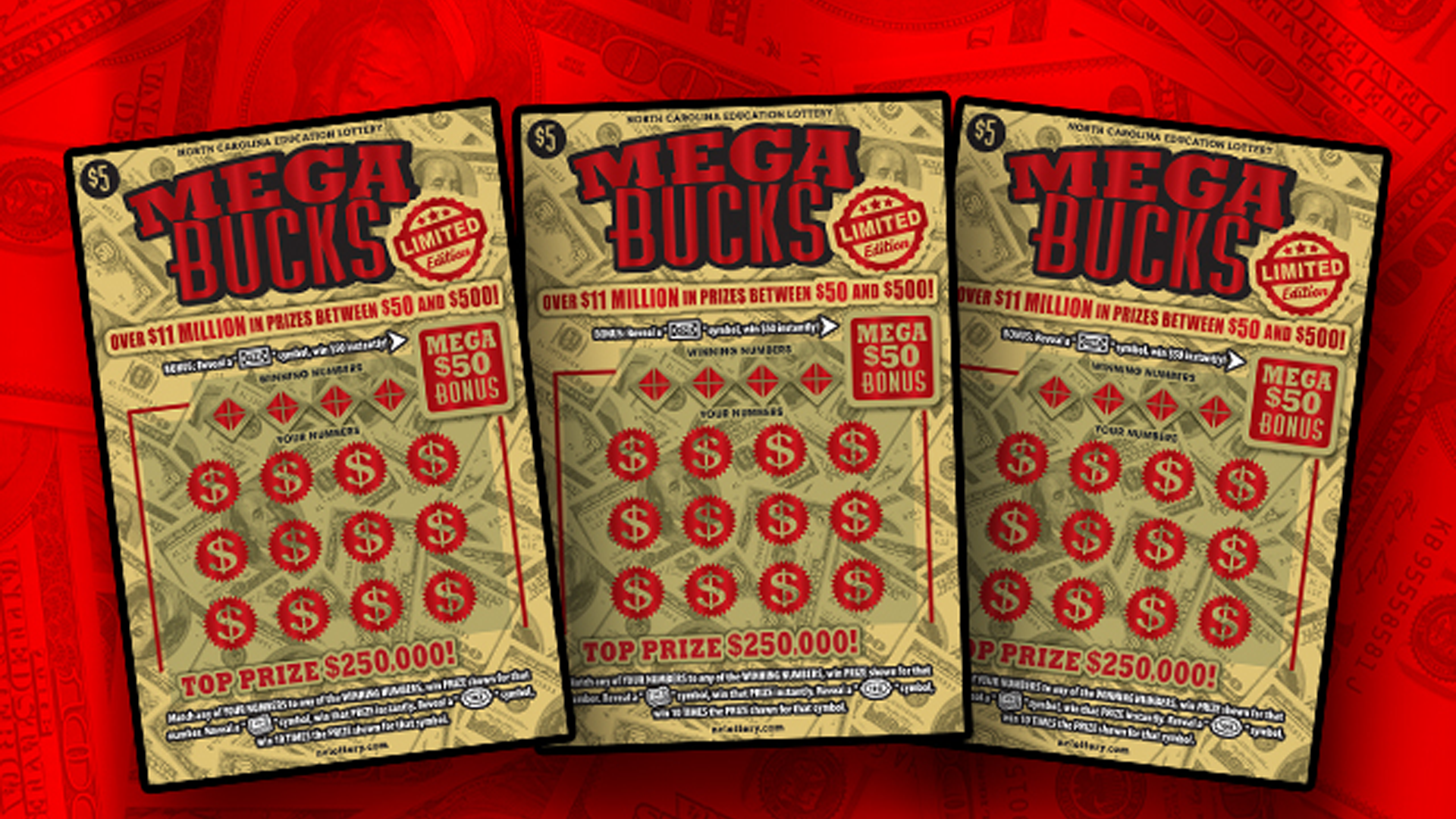 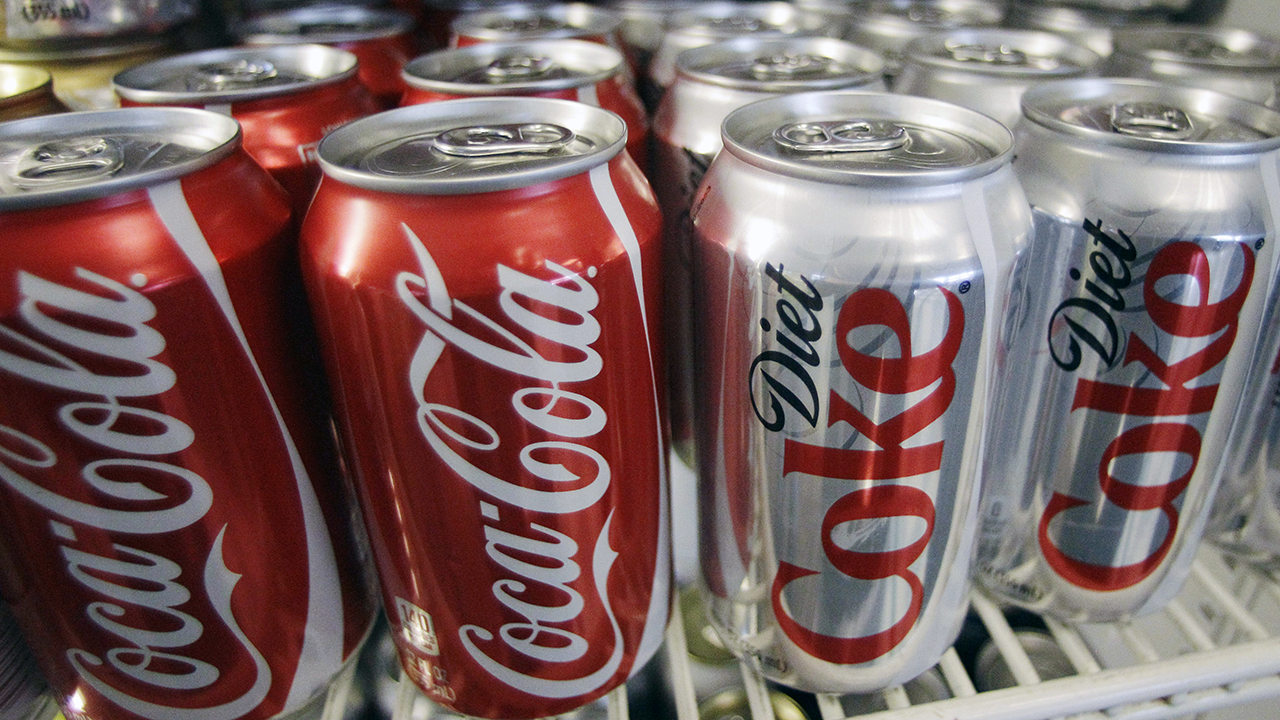