Localish
By Jason Beal
SAN FRANCISCO -- With shelter-in-place orders in effect throughout the city of San Francisco, images of wildlife roaming the streets and exploring once-populated areas are becoming common.

Local photographer, Scott Oller was riding his bike when he stopped at Kirby Cove, a popular beach in the Marin Headlands.

Oller noticed a coyote came to the beach to inspect what he thinks were the remains of a whale that had washed ashore. Without his professional camera on hand, Scott managed to take some stunning images of the coyote using his cell phone, while keeping a safe distance.
Report a correction or typo
Related topics:
san franciscocoyotescoronavirusshelter in placelocalishcovid 19
LOCALISH

UH grad shares story of being shot to earning a degree 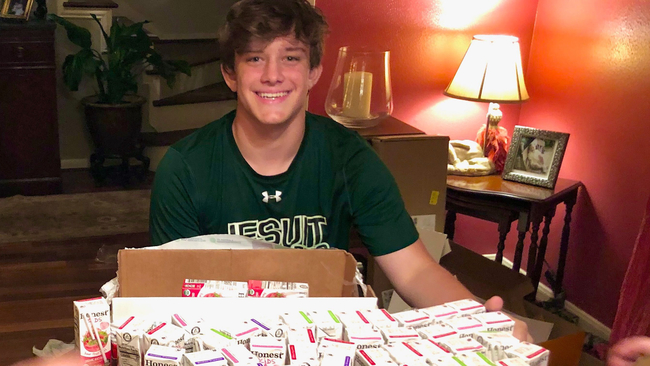 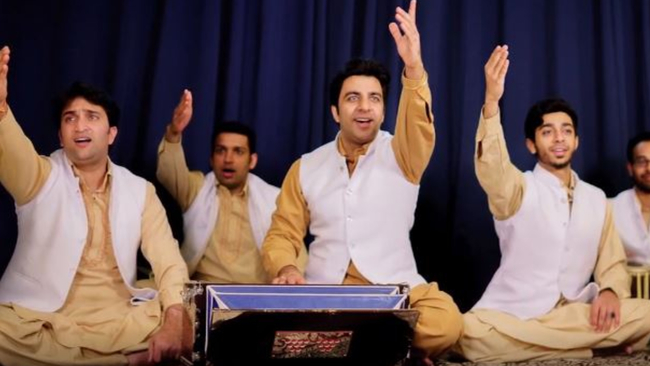 Riyaaz Qawwali ensemble brings music of India to you at home!