Localish
CHICAGO -- There's a new face on the Chicago skate scene, meet Dude the 2-year-old poodle who's tearing up Chicago streets on his skateboard.

Romaine Michelle is the owner of Dude the Dog. At first, she didn't plan on keeping Dude, but things changed. She began to train him and eventually taught him how to ride a skateboard.

Dude has always loved sports since he was a puppy, so he took a liking to skateboarding right away and was always willing to go for a roll.

The rest was history.

Now, he has his own skateboard and joins his owner on regular outings. He cruises around the streets of Chicago bringing smiles to anyone who sees him, especially during these tough times.
Report a correction or typo
Related topics:
chicagodoglocalish show (lsh)localishwlsskateboarding
LOCALISH 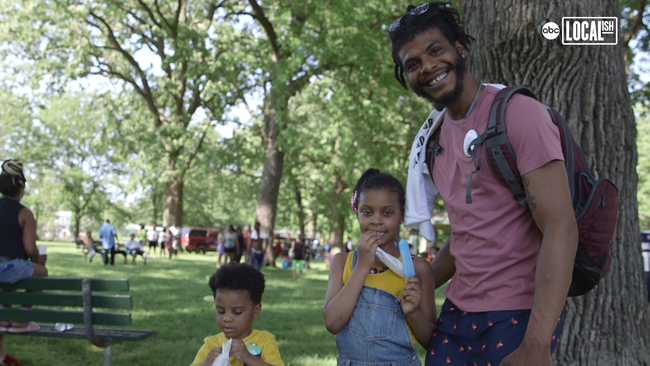 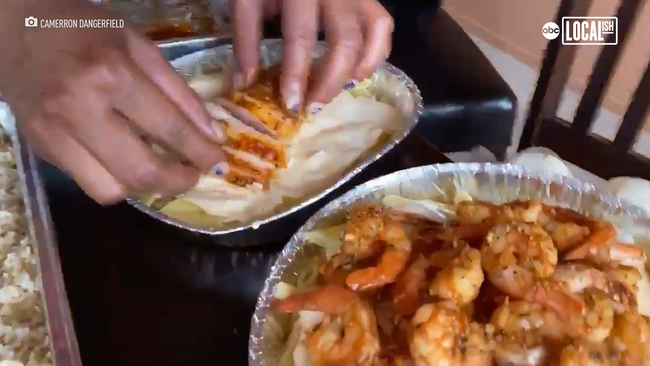 These chefs cook for change 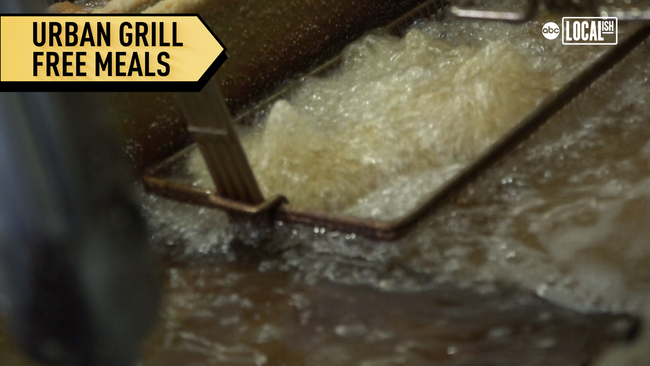 Protesters pour into DC for city's largest demonstration yet