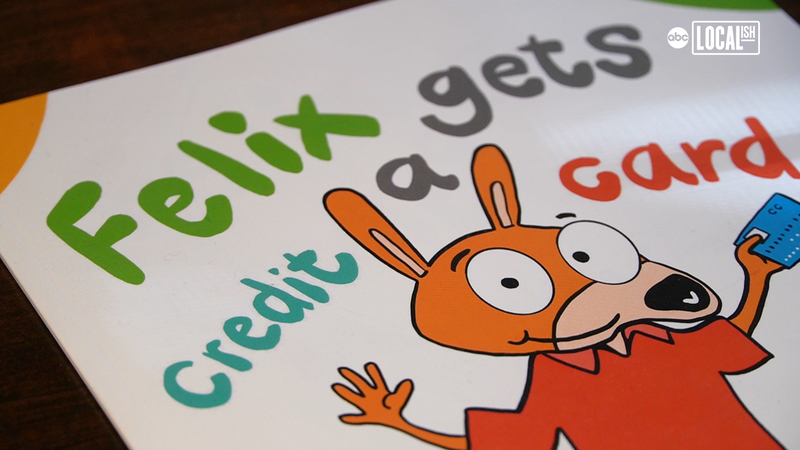 "If we can get this book to all the kids now... I feel like the world will be in better hands," said Michael Washington of MDW Credit Solution. His company helps people get their finances and credit fixed, but he believes financial literacy needs to be taught at a young age.

"We came up with the book because it's cool and it's cartoonish, and we feel like if the children learn it at an early age it'll be easier to talk about it when they're teenagers and grownups," he said.

The 24-page book features a cartoon fox named Felix who is given a credit card by his parents. He uses it to buy "wants" instead of "needs" and learns a lesson, something Washinton says he sees a lot of in real life.

"They don't teach any of this in school," he said.

"I'm a person who comes from poverty, so I understand coming from a single-parent household, and I know there's families who don't teach their children about credit or taxes, so I said: how can I help my people?"

He believes the book serves as a good way for parents to introduce their kids to the world of finances without overwhelming them. Then, when they're older, they'll have already been introduced, something Washington believes is lacking in a lot of families.

"We don't talk about it and we don't do it, and introducing it at this early age is the best bet."

Felix Gets a Credit Card can be purchased here.
Report a correction or typo
Related topics:
visaliachildrenbooksreadinglocalish show (lsh)kfsnstroke of geniuslocalish
LOCALISH 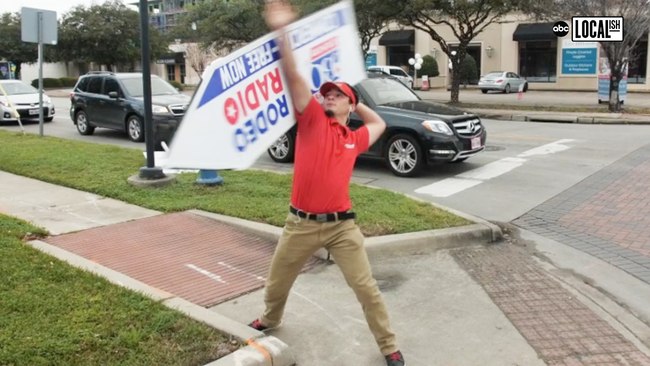 The Game Preserve is a blast from the past!

Learn how to act, craft and dance all in one class
More Videos
From CNN Newsource affiliates
TOP STORIES