RALEIGH (WTVD) -- Now that Logan McLean is sentenced and going to prison for the murder of their daughter, Stephen Puryear said this is not closure.

"There's never any closure. Britny's always going to be dead and gone. You can change everything, except gone," said Puryear.

Puryear, his wife, and dozens of friends, family, and supporters filled Britny's side of the courtroom Monday afternoon as a Wake County judge accepted the plea deal entered by the Wake County District Attorney and defendant, Logan McLean. In a plea deal the two sides agreed he would plead guilty to the second degree-murder of Britny Puryear, accept a sentence of 26 to 32 years in prison, and pay restitution of $6,688.60.

Fuquay Varina police found Britney shot to death at the couple's home on Bridge Street in November of 2014.

McLean claimed it was accident, but prosecutors said evidence shows Britny was shot in the head at close range. The two had a baby boy, just five months old at the time, who was in the apartment during the shooting.

"I wonder what kind of problems he may have when he finds out his mother was murdered by his father," said Stephen Puryear in his victim impact statement to the court. "I fear for his safety and our family's safety and the safety of our community if you ever let the monster out of his cage."

Puryear, his wife, and several family members stood up in court Monday afternoon to share their grief and anger over Britny's death. Her father shared the last conversation he had with his daughter.

"The last thing I said to Britney was 'Honey you're going to die if you don't start taking care of yourself,'" said Stephen Puryear.

Her mother talked about how she wished she would have known Britny was in trouble long before that night in November.

"Just to fathom the things that he did to you even before he decided to grab you and pull your head against his gun as if an execution was being enacted," said Shelly Puryear.

The family hoped that the large show of support of the crowd wearing T-shirts with Britny's name as well as the stories that surfaced about domestic abuse in the relationship, would be enough to sway the judge to turn down the plea deal.

RELATED: HOW A RECENT VIGIL HAS HELPED OTHERS

In an interview with McLean read by prosecutors, it showed that McLean denied any ongoing abuse in the relationship.

McLean stayed quiet as each victim impact statement was read and as people cried in the courtroom.

"He had nothing to gain or lose by apologizing. Since he didn't, we know he didn't care," said Stephen Puryear.

While the family had hoped for more, McLean was sentenced 26 to 32 years in prison. Now they are turning their attention to the couple's little boy, Jordan.

"When the time is right we'll tell him what happened," said Stephen Puryear. 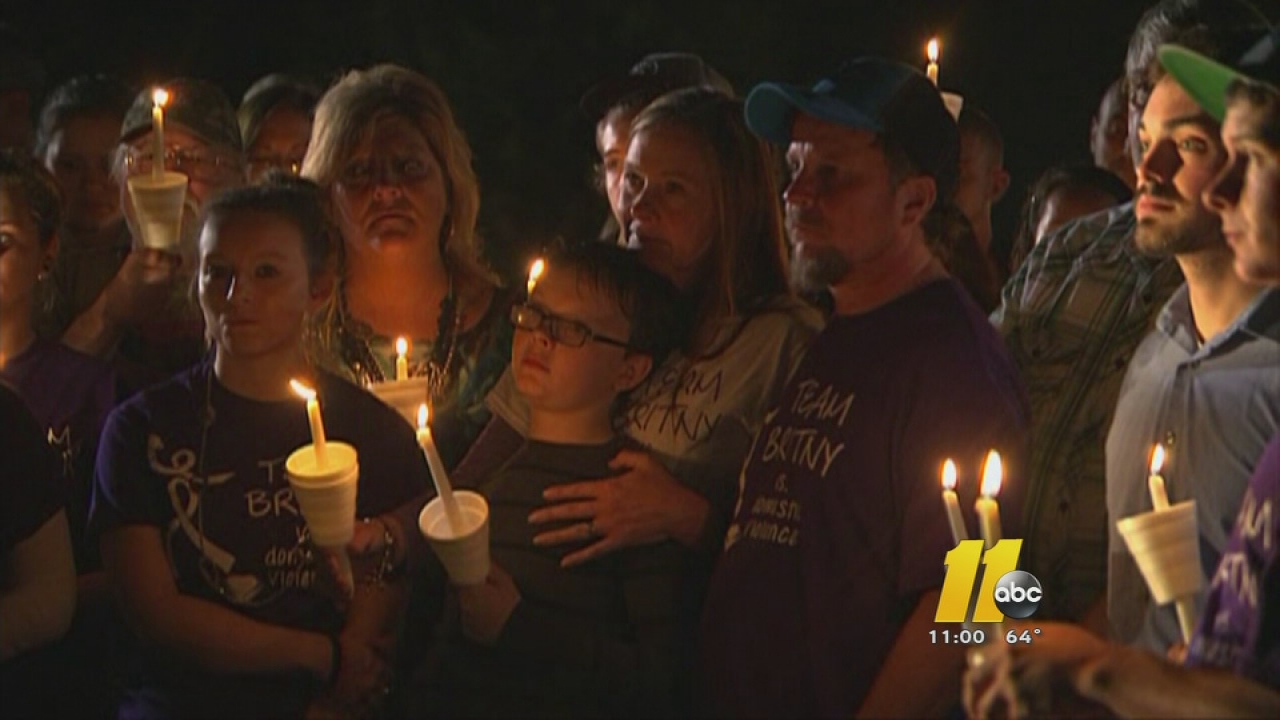 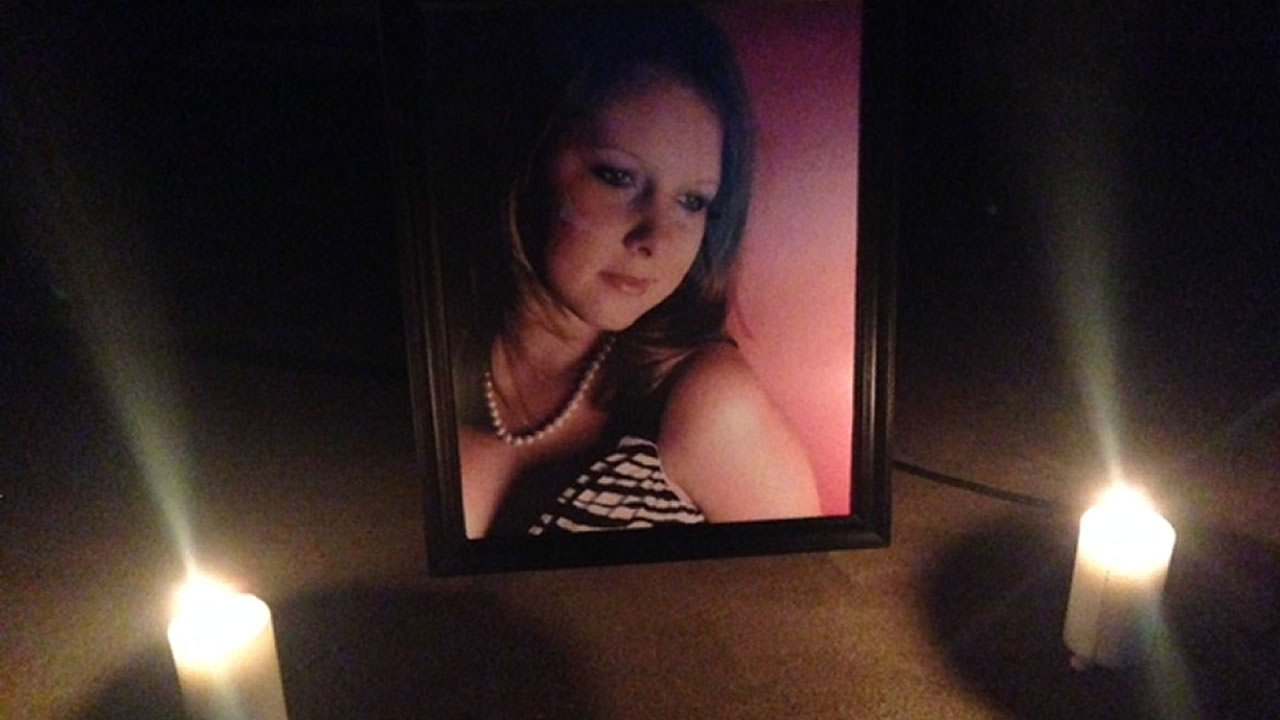 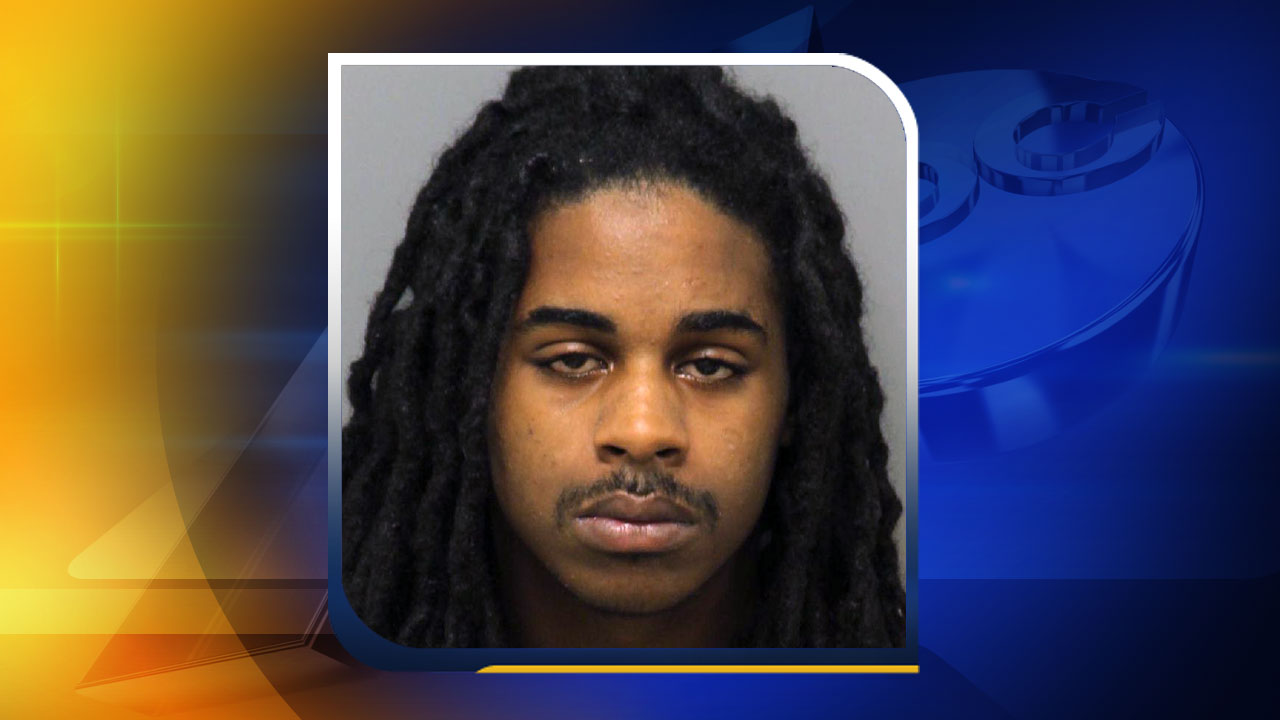