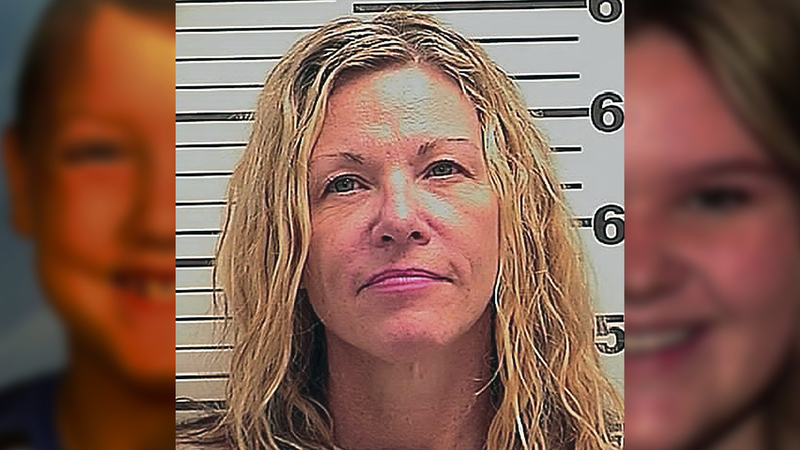 BOISE, Idaho -- Lori Vallow Daybell, who along with her husband was indicted earlier this week for the murder of her two missing children, has been found incompetent to stand trial in separate court proceedings related to their deaths.

Lori Daybell, 47, was charged with two felony counts of conspiracy to destroy, alter or conceal evidence after authorities said they discovered the remains of 7-year-old Joshua "JJ" Vallow and 17-year-old Tylee Ryan on her husband's property in Fremont County, Idaho, last June. Her husband, Chad Daybell, faces the same charges. Both have pleaded not guilty. 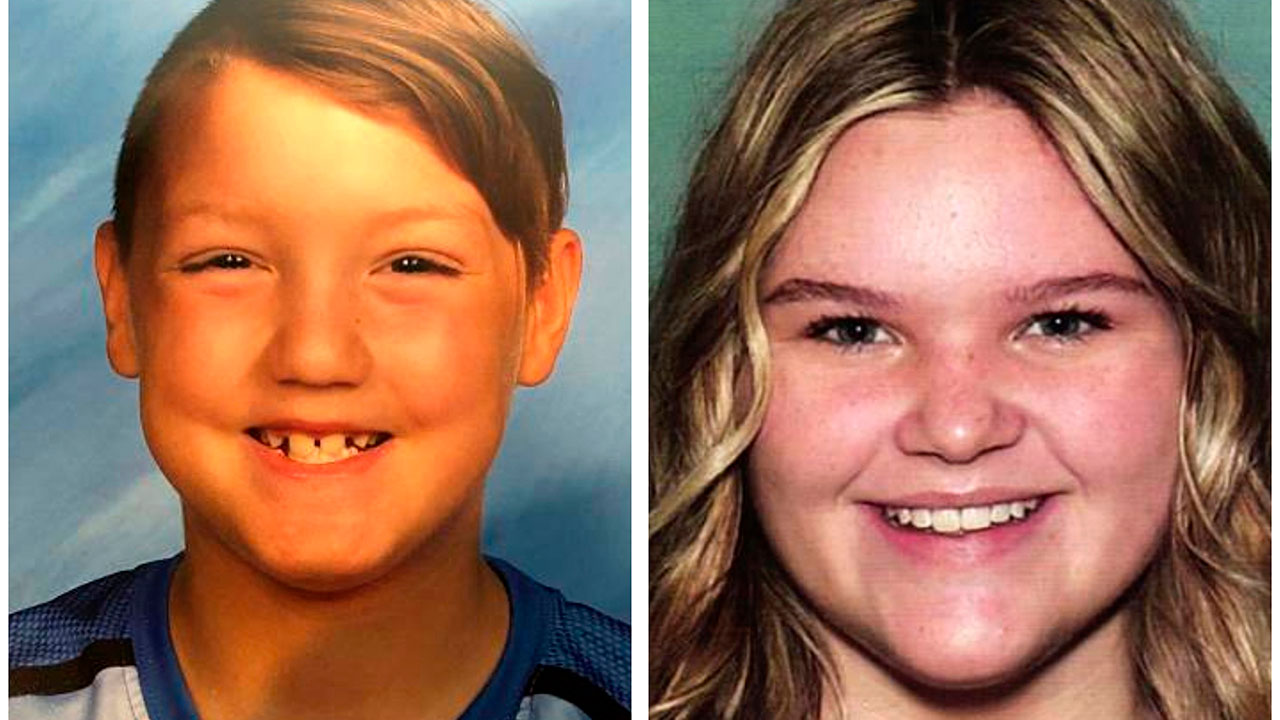 On Thursday, an Idaho judge ruled that Lori Daybell is incompetent to move forward with further court proceedings for those charges, based on a psychological assessment requested in March.

"The completed assessment determined that at this time the defendant is not competent to proceed, and recommends restorative treatment," Judge Steven Boyce wrote in his order to stay the case.

Prosecutors contested the findings of the report, according to the order, and a separate hearing will be scheduled. The stay in the case will be in effect "pending determination of the issue of competency," Boyce ruled.

The "insanity defense," in which defendants can be found not guilty due to their mental state, is not allowed in Idaho. Rather, they must be able to understand the charges against them, follow court proceedings and assist lawyers in their own defense, according to ABC Boise affiliate KTVB. A defendant deemed unfit to stand trial could be held in jail, a state mental hospital or an Idaho Department of Correction mental facility, according to KTVB.

The order is the latest development in the investigation of Lori Daybell's children, who were reported missing by extended family in November 2019.

The grandfather of one of the two Idaho children who went missing in September is speaking out days after the siblings' mother was found in Hawaii with her new husband.

They both also were indicted on a charge of conspiracy to commit murder in the death of Chad Daybell's former wife, Tamara Daybell, who died Oct. 19, 2019, less than a month before Lori and Chad married. Chad Daybell also was indicted on one count of first-degree murder in her death. 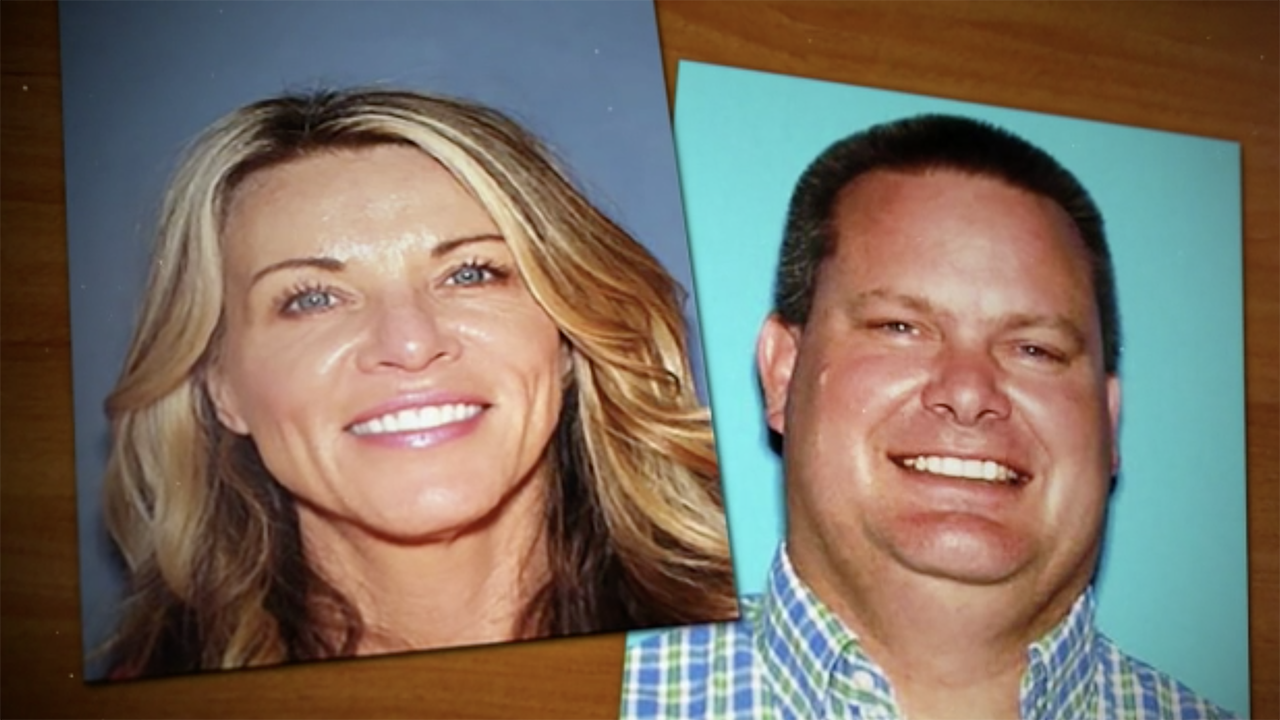 Lori Vallow and husband Chad Daybell are tied to the disappearances of two children and three deaths.

Additionally, Lori Daybell was indicted on the charge of grand theft related to Social Security survivor benefits allocated for the care of her children that were appropriated after they were missing and ultimately found deceased, prosecutors said.

Chad Daybell also was indicted on two counts of insurance fraud related to life insurance policies he had on Tamara Daybell for which he was the beneficiary, prosecutors said.

Lori and Chad Daybel, who both reportedly adhered to a doomsday ideology, appeared in court Wednesday to face those charges.

Lori Daybell's attorney asked to reschedule her appearance. Judge Faren Eddins agreed despite the defense's objection. No date was given for the next court appearance.

Eddins ordered Chad Daybell to be held without bail. His formal arraignment is scheduled for June 9.