Brianna Kupfer texted a friend that afternoon saying someone in the store was giving her a "bad vibe."
ABCNews
By EMILY SHAPIRO 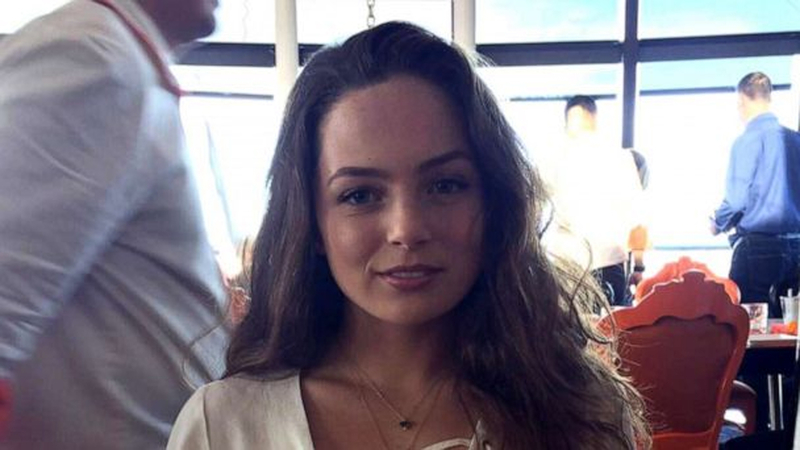 LOS ANGELES -- Los Angeles police on Wednesday arrested the man they say killed a 24-year-old woman while she worked alone in a furniture store.

The suspect, believed to be homeless, attacked Brianna Kupfer with a knife just before 2 p.m. Thursday, the Los Angeles Police Department said.

He fled through the store's back door and Kupfer's body was soon found on the floor by a customer, police said.

Police on Tuesday identified the suspect as 31-year-old Shawn Laval Smith and asked for the public's help in finding him.

On Wednesday, Smith was spotted by a citizen who recognized him from the news and responding officers found him at a bus bench in Pasadena, police said.

There is no known motive, police said, adding that the suspect had randomly walked into the store. 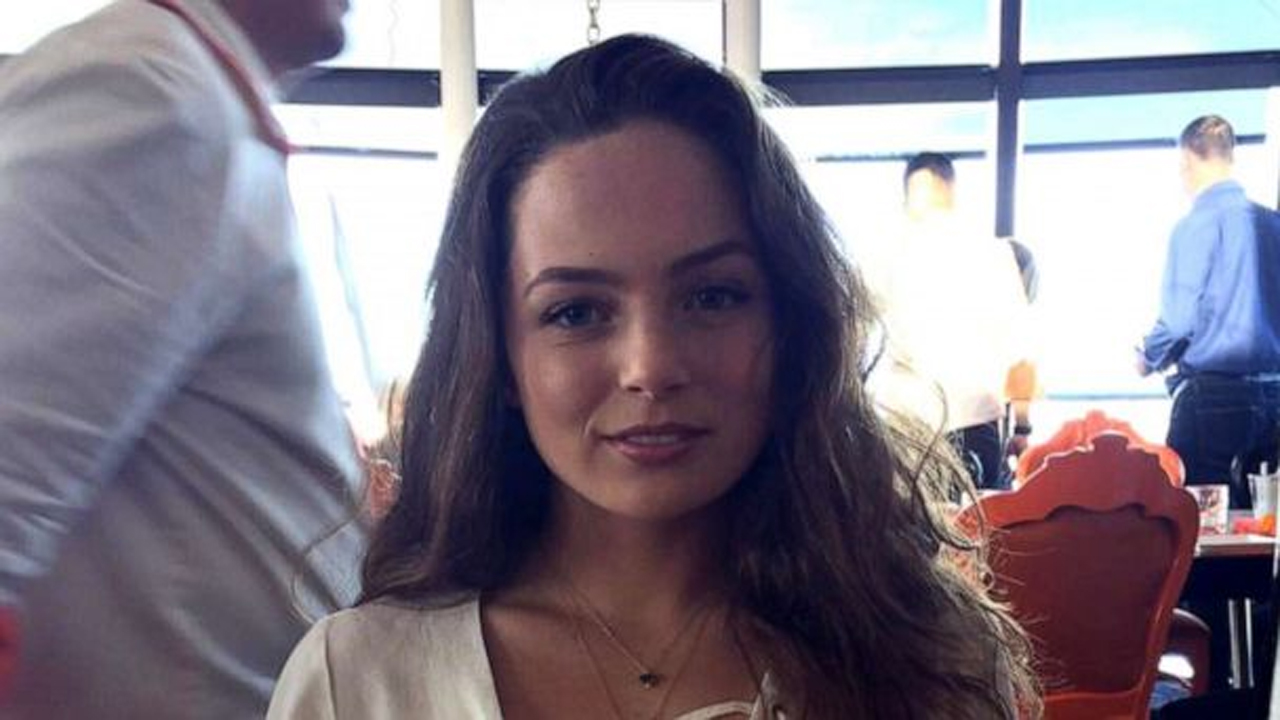 "Brianna, who was born, educated and was building her career here in Los Angeles, was a rising star in this community," Kupfer's family said in a statement.

Kupfer texted a friend that afternoon saying someone in the store was giving her a "bad vibe," LAPD Lt. John Radke said at a Tuesday news conference.

The slaying has "shaken and shocked our community to its core," Los Angeles City Councilmember Paul Koretz said at the news conference.

While not working at the furniture store, Kupfer was taking courses in design through UCLA Extension, a continuing education program.