Suspect with arsenal in car taken into custody in CA 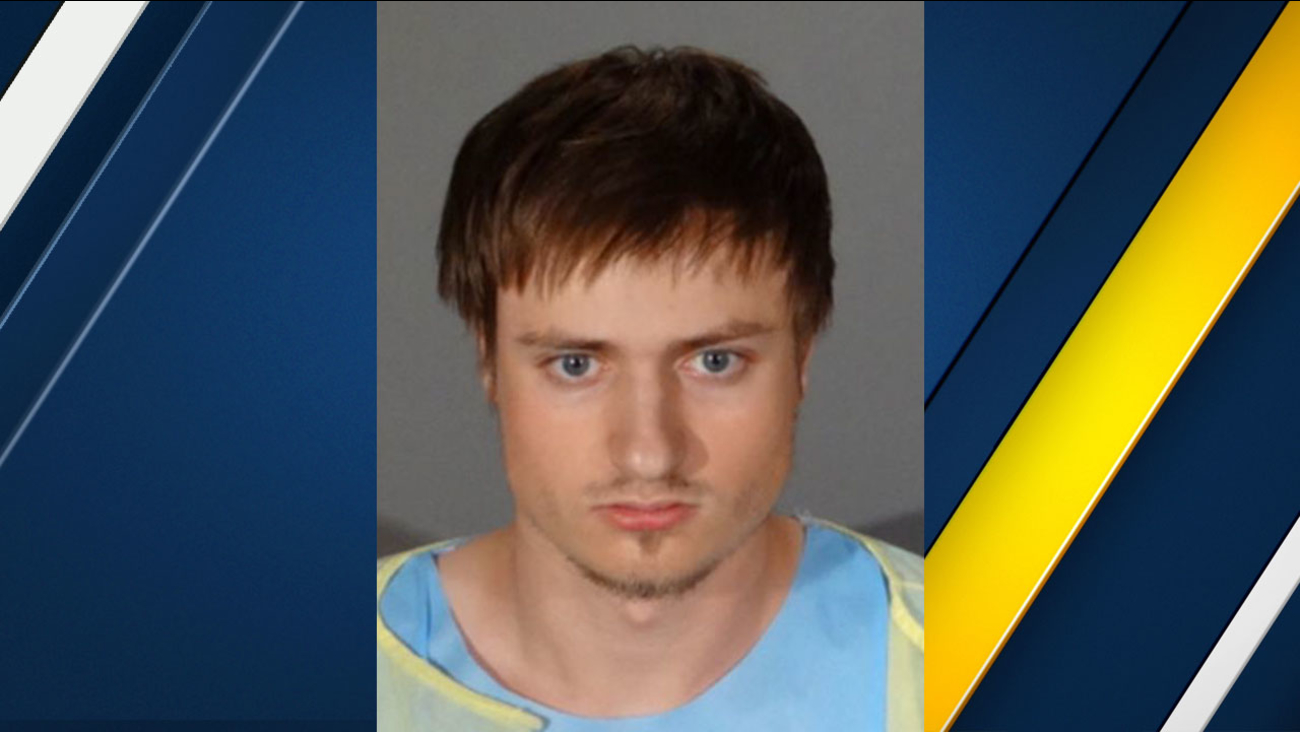 WEST HOLLYWOOD, Calif. -- Authorities took a suspect into custody in Santa Monica after discovering an arsenal in his car that included explosive chemicals and assault rifles early Sunday morning.

The suspect told authorities that he was there for the Los Angeles Pride festival. Authorities received the tip from a concerned citizen who said the suspect knocked on their door and window, causing them to call.

Seabrooks also tweeted that Howell stated he intended to do harm, but later said that information was false.

It was clarified during an afternoon press conference that the suspect only said he was going to the Pride event, nothing further.

Police officers conducted a traffic stop in the 1700 block of 11th Street after receiving the call from the citizen. Authorities made contact with Howell, who was sitting in a car registered to Indiana.

Officers found three assault rifles, high-capacity magazines and ammunition, along with a 5-gallon bucket with chemicals capable of creating an explosive device.

The bomb squad was called to the scene to render the car and surrounding area safe. The police department is coordinating the investigation with the FBI.

Authorities said the investigation is ongoing, adding that the arrest has no connection to the Orlando nightclub mass shooting that took place early Sunday morning.

According to police records, Howell is being held on $500,000 bail and is scheduled to appear in court on Tuesday.