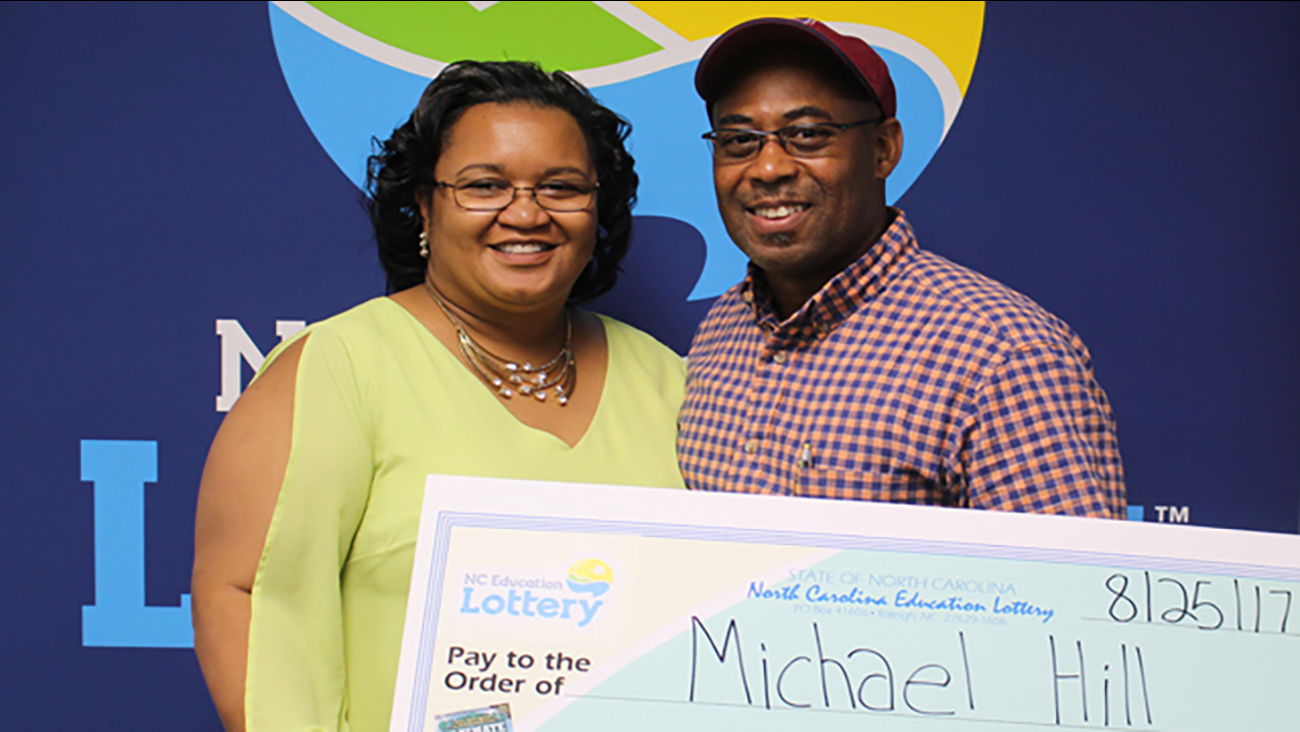 Hill said he bought a ticket that was not a winner. Knowing that there was still one more $10 million prize at stake, Hill decided to buy just one more ticket.

He took the ticket back to his car in the store's parking lot and began scratching.

"I have a strategy when it comes to scratching," Hill said. "I start with the corners. When I got to the dollar symbol I knew I won something. I saw the one and then the zero and it still didn't hit me. But then I saw the 'M'. My heart dropped down to my toes and I lost my breath."

Hill immediately called his wife to tell her the good news.

"I told her to pack her bags because we just won $10 million!"

Hill plans to use some of the money to pay off bills. He also plans to invest the money in his wife's instructional design business.