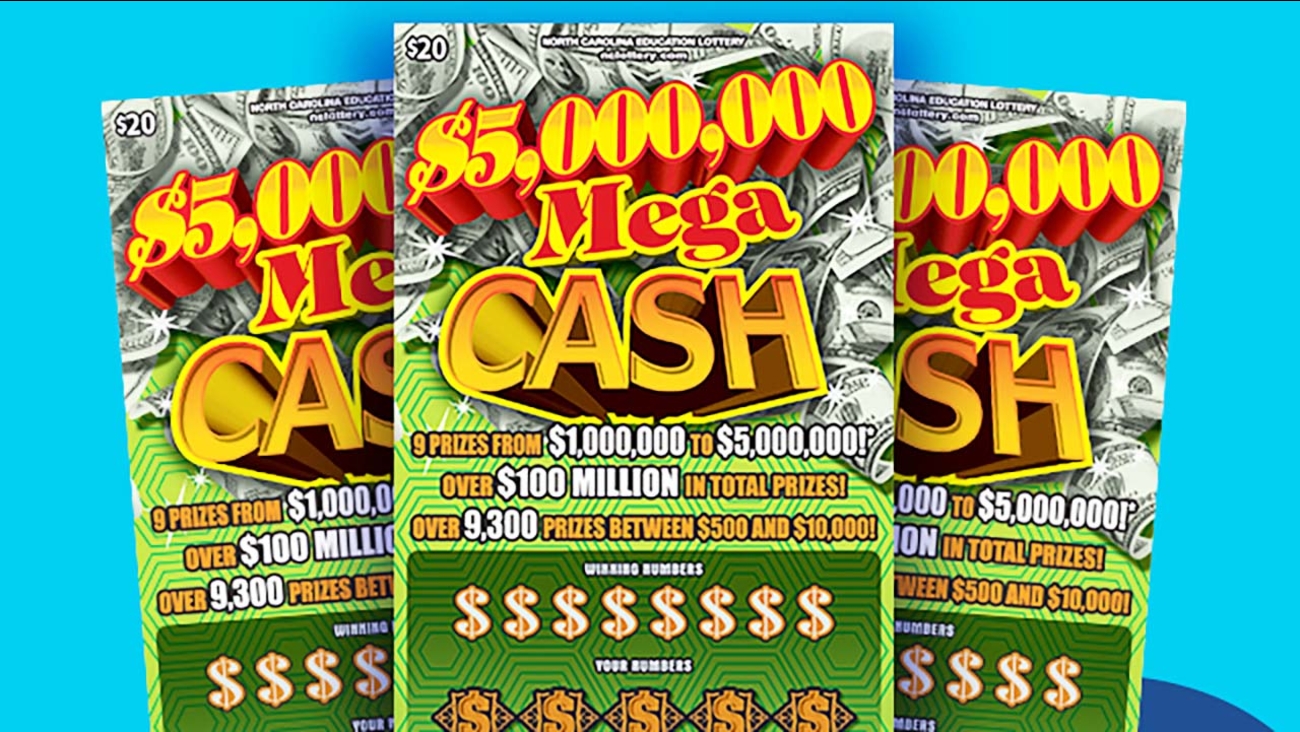 LILLINGTON, North Carolina (WTVD) -- Christopher Hawley of Lillington will get $250,000 for the next two decades after he won $5 million.