HOUSTON, Texas -- A teen is going viral for a simple act of kindness. A photo of the young man shading a woman with an umbrella has been shared thousands of times on social media.

"It was unbearably hot. I wouldn't want to be out there in the sun," Louis Jordan said.

Jordan was picking his mom up from work downtown when he saw a stranger sitting in the heat.

He had an umbrella in his car, so he took it over to block the sun.

"Come to find out, it was going to be a little longer for METRO Lift to come and get her, so we ended up waiting out there for an hour and 45 minutes," Louis said.

During the wait, Louis and Michelle became friends. Anytime he sees her waiting, he grabs his umbrella and goes to enjoy some time with her.

"We laugh, joke," Louis said. She's in a book club. Come to find out, she likes pork chops."

Louis' mom, Bernette Botts, took this photo, which has been shared many times online.

Botts says she's seen this selfless side of her son before. He rescued his grandmother, who was trapped during Hurricane Harvey.

"She was trapped inside, four feet of water, no power," Botts said. "He called me back from my mom's and said, 'I got her.'"

Louis says there are ways we can help others every day.

He says these acts of kindness, big and small, are reminders that there's still good in the world.

"I pray that God allows me to be used every day. I've been down and out so much," Louis says.

"I am one proud mama," Botts said. 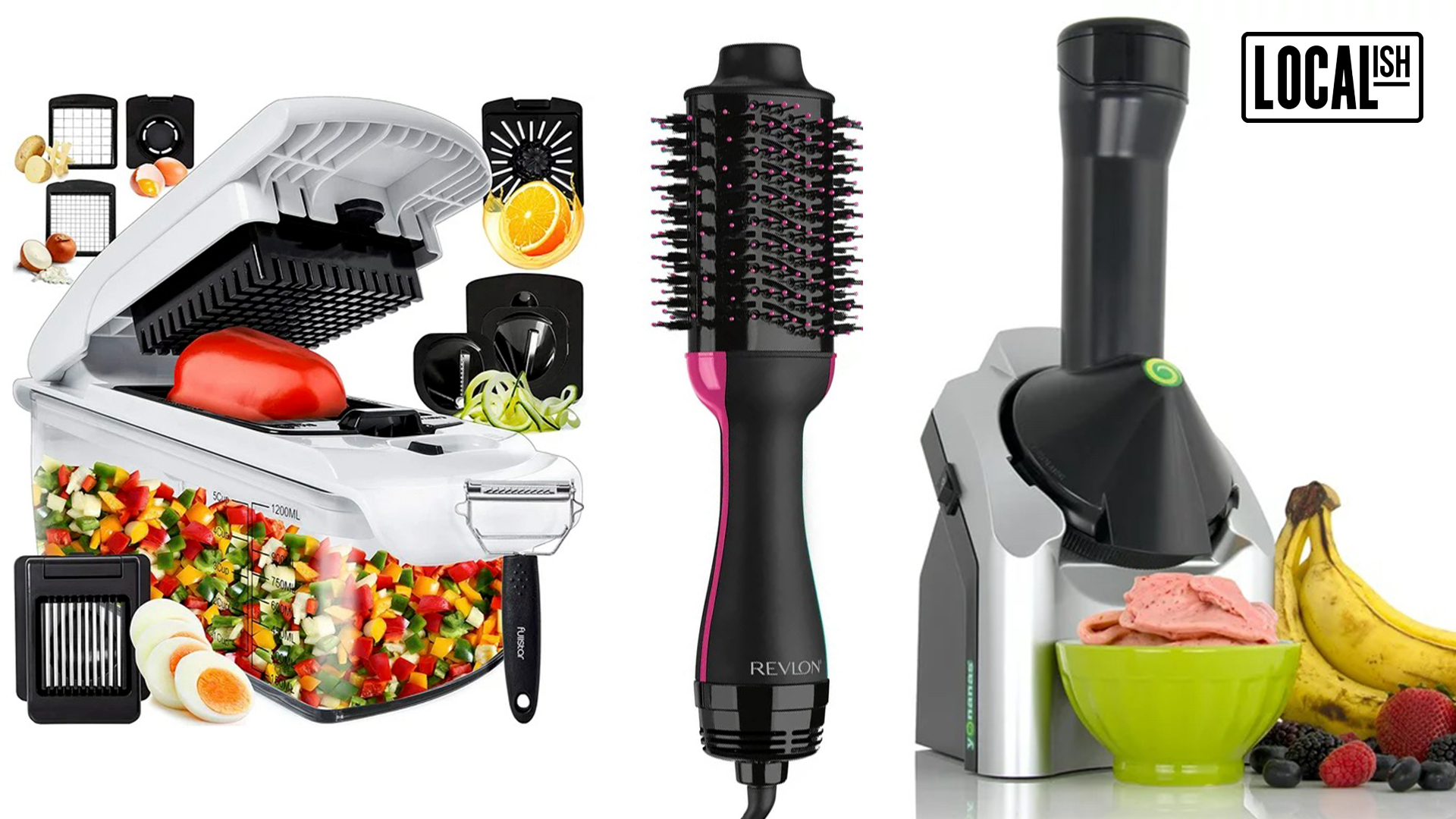 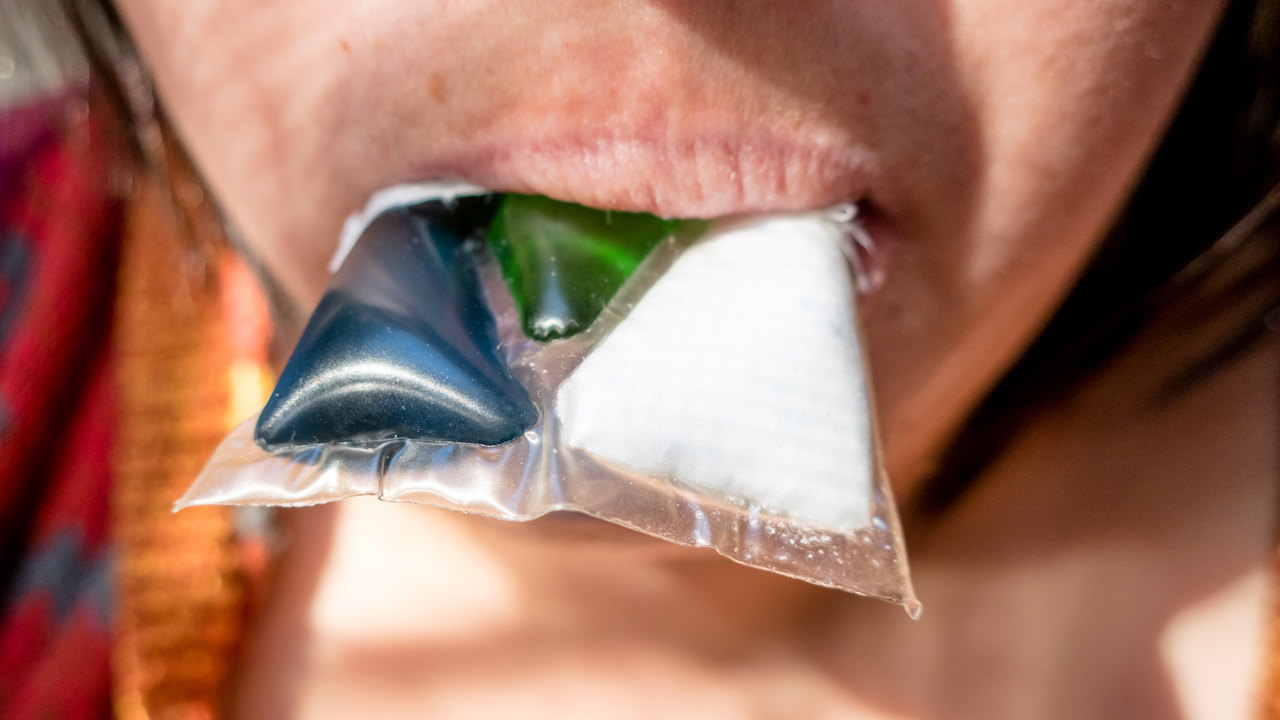 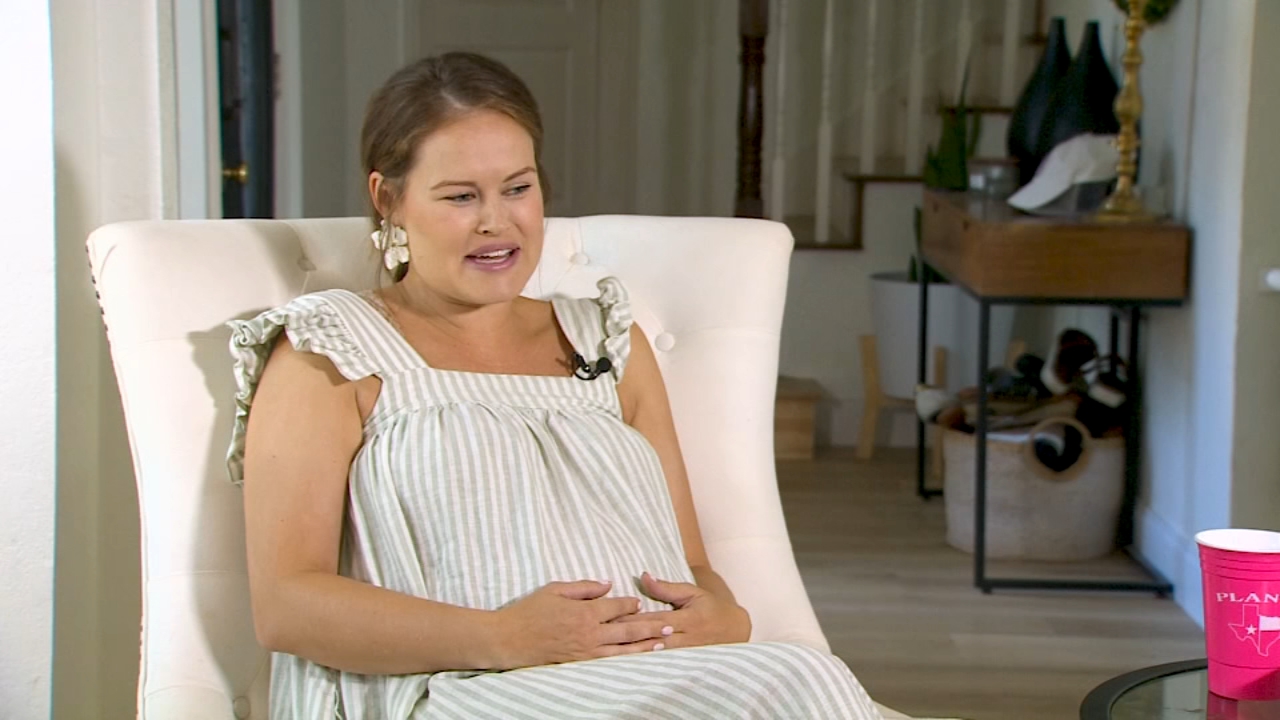 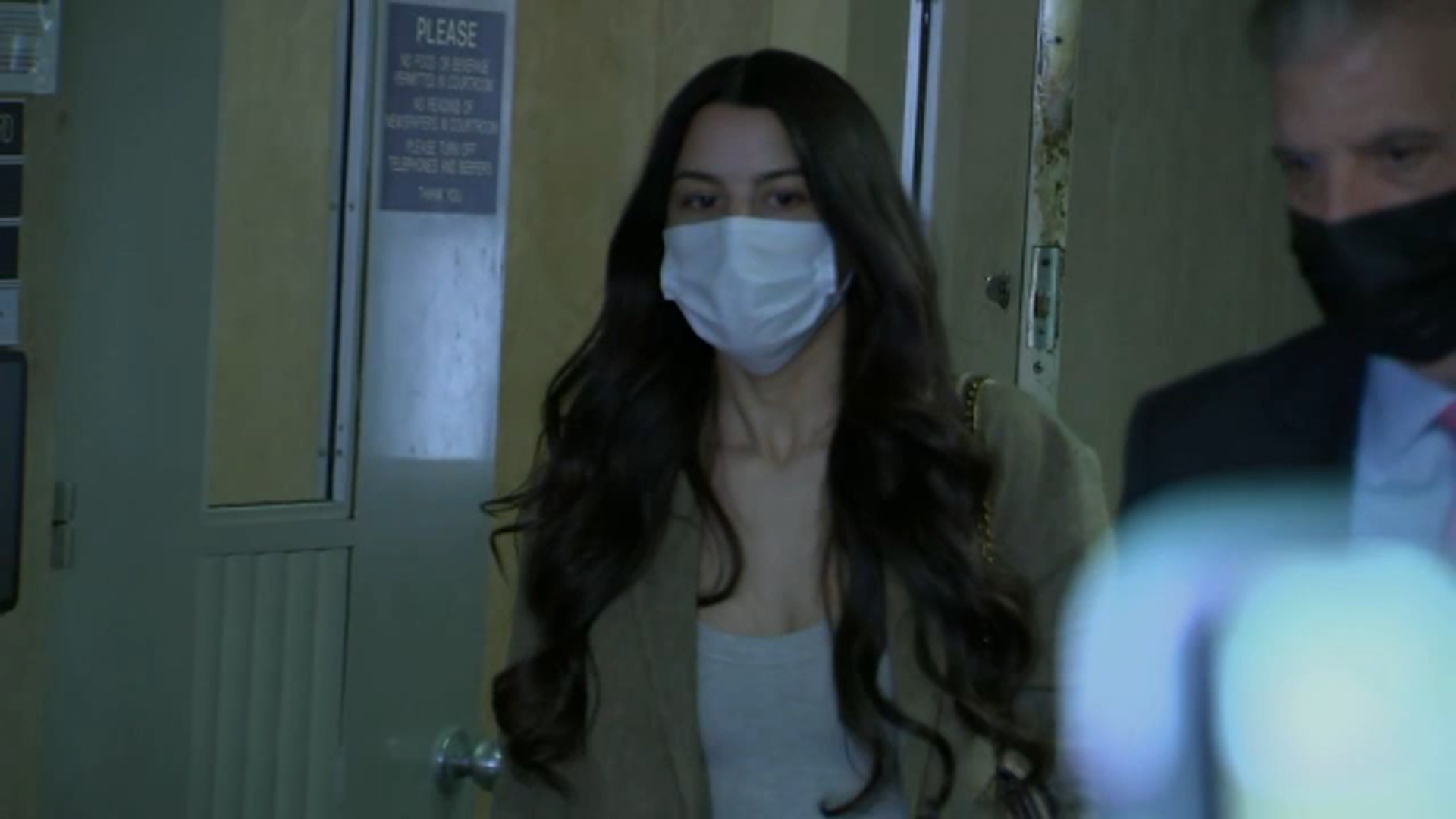