Loved ones plead for help after Raleigh man hit, killed while on moped 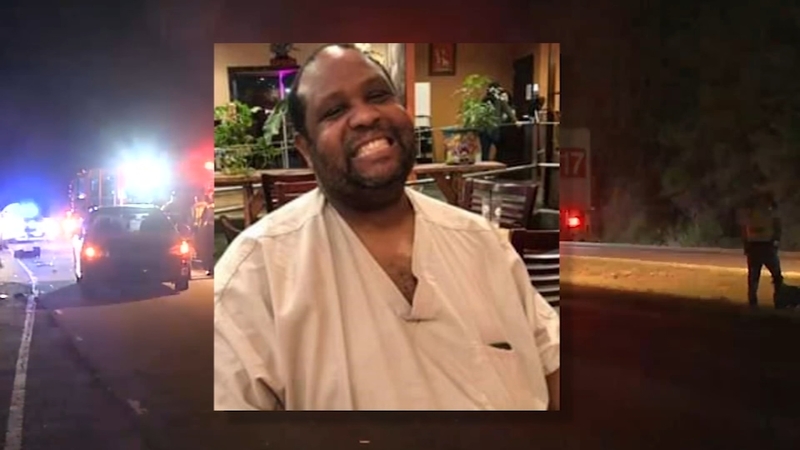 RALEIGH (WTVD) -- State Highway Patrol is asking people to contact them if they know who hit and killed veteran Clarence Allen on his moped on Highway 70 Labor Day.

Allen's family and friends said the hardest part about seeing the nasty wreck on Highway 70 is not knowing who left him for dead.

Allen's relatives from Virginia arrived Wednesday to Allen's home collecting all the Army veteran's things for his military funeral next month.

"He was what I'm striving to be now. Just really humble and meek and all about the next person," Palmer said.

"I was in complete shock when this happened," said friend Sharon Chen.

Highway Patrol said on Labor Day, Allen was traveling on his moped eastbound on Highway 70 toward Wake Co. near Angier Avenue when the 49-year-old was run over by two drivers.

"I just want to thank her..for having the compassion to stay with him," Palmer said. "I'd like to talk with her."

Allen was rushed to the hospital where family said he later died.

Loved ones said Highway Patrol is looking for a silver Kia Optima with left front damage.

Friends said Allen's death comes just as he was trying to turn a chapter in his life -- separating from his spouse but driven to grow his career as a nurse and find reliable transportation.

"He made people feel better. Even though he was going through his own challenges and difficulties in life, he was trying to cheer other people up and put a smile on other people's face," Chen said.

His death leaving family and friends with heartbreak, memories and unanswered questions they hope someone can answer.