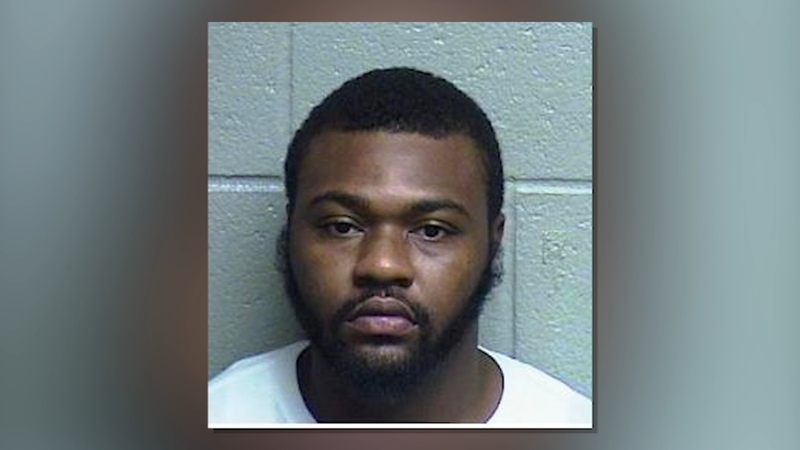 DURHAM, N.C. -- Authorities have arrested and charged a fifth person in relation to the July 2018 death of Ly Teng Nhiayi who was found dead inside a burning car in Durham.

Nhiayi, 32, was found dead inside a burning car in the 5000 block of Guardian Drive around 9:30 p.m. on July 26, 2018. An autopsy from the Police Department determined that Nhiayi had been shot.

Investigators have since arrested three men: Derrick Tyson, 40, of Bear Creek, Reginald McClain, 28 and Walter Thorne-Price, 29, both of Durham. On Sept. 27, 2018 all three were charged with murder. Investigators served search warrants at home in Durham, Cary and Greensboro and recovered a stolen gun and drugs.

The most recent suspect, Joshua McClain, 27, was arrested on Jan. 23, 2019 in Cary by members of the FBI Safe Streets Task Force. McClain was also charged with murder in this case.

In addition to murder, Powell was also arrested on outstanding charges of assault on a female, felony fleeing to elude arrest in a motor vehicle and hit-and-run. Powell was also cited for misdemeanor possession of Oxycodone.