'This is not the end that we had hoped for:' Body believed to be missing 6-year-old Maddox Ritch found during search 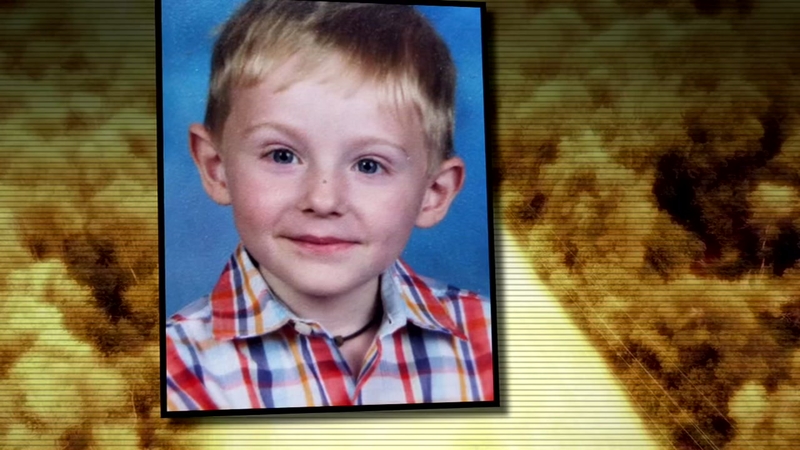 GASTONIA, N.C. (WTVD) -- Search crews discovered Thursday a body believed to be missing 6-year-old Maddox Ritch, a little more than one mile from where his father had last seen him.

In an emotional news conference after the discovery, Gastonia Police Chief Robert Helton tearfully told reporters, "this is not the end that we had hoped for."

Helton fought back tears and a breaking voice during the news conference. 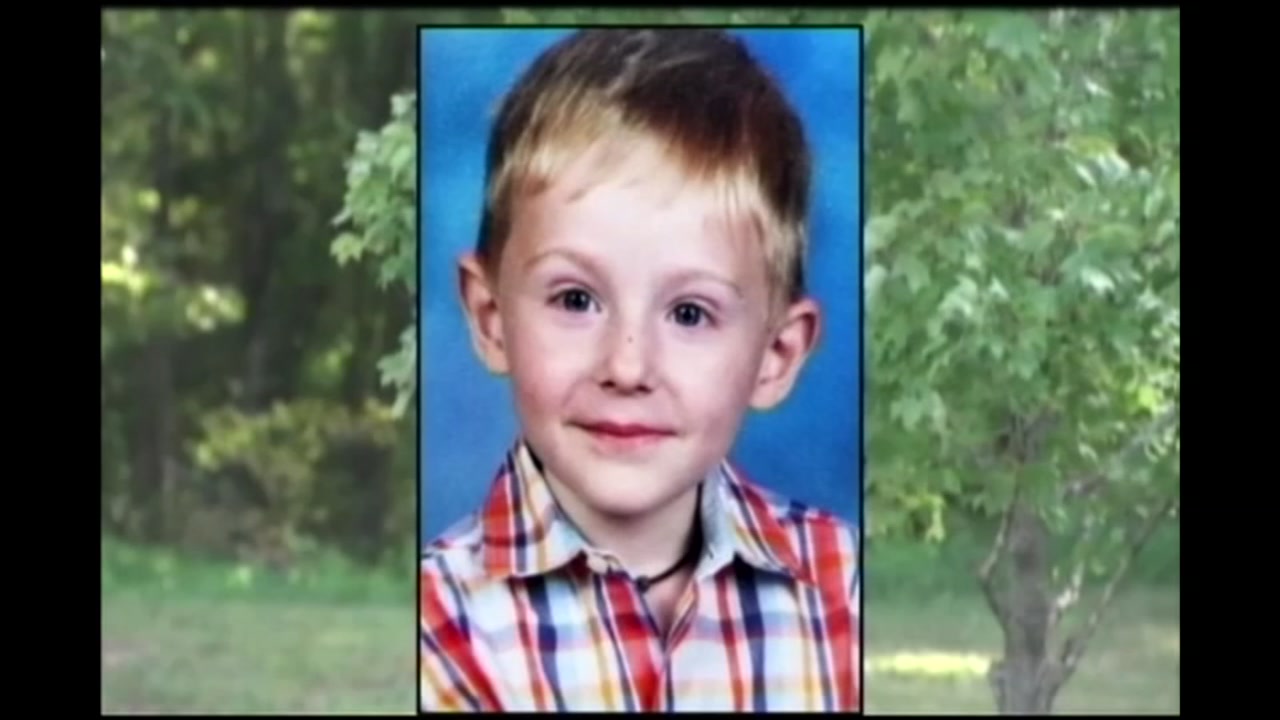 MADDOX RITCH: 911 caller says father was 'out of breath' after son went missing
The FBI released the 911 call from an employee reporting 6-year-old Maddox Ritch missing from Rankin Lake Park in Gastonia.

"Our community's heartbroken," Helton said. "I've lost a lot of sleep this week worrying about Maddox."

Rankin Lake Park will remain closed until police can answer questions about what exactly happened after Maddox, who is autistic and nonverbal, went missing.

FBI supervisor Special Agent Jason Kaplan said at the news conference that the investigation is not over.

"You should not take away anything from that except to understand that, in law enforcement, we will not take anything for granted," he said. "So there is a lot of work and a lot of people who have lost a lot of sleep committed to continuing to making sure we answer every question that we can about where Maddox was, how his movement occurred and how it was that he ended up where he did."

He added that it was amazing that Maddox was found.

"It was extremely difficult to see him even when we were standing right next to him," Special Agent Kaplan said.

Gastonia Fire Chief Phil Welch said the body was found in a creek, slightly more than a mile east of Rankin Lake Park, by a searcher who was walking down the middle of the creek as his partners stood on the bank. He said the area had been searched previously by drones, all-terrain vehicles and foot patrols.

Authorities said the depth of water was about 2-3 feet where the body was found, but there are various depths in the creek. He was partially submerged in the water.
FBI officials said it is too early to say whether foul play was a factor.

Police still want to talk to witnesses who were in the park on Saturday, the day Maddox disappeared. Specifically, authorities said they want to talk to a man who was loading a silver kayak into a white truck. The man was reportedly wearing a camouflage hat.

According to the boy's father, Ian Ritch, Maddox was about 25 feet to 30 feet away before he broke into a sprint just as a jogger passed them. The father said he is a diabetic and, because he has neuropathy in his feet, he has trouble running.

"He likes running," Ritch said. "I couldn't catch up with him. I feel guilty for letting him get so far ahead of me before I started running after him."