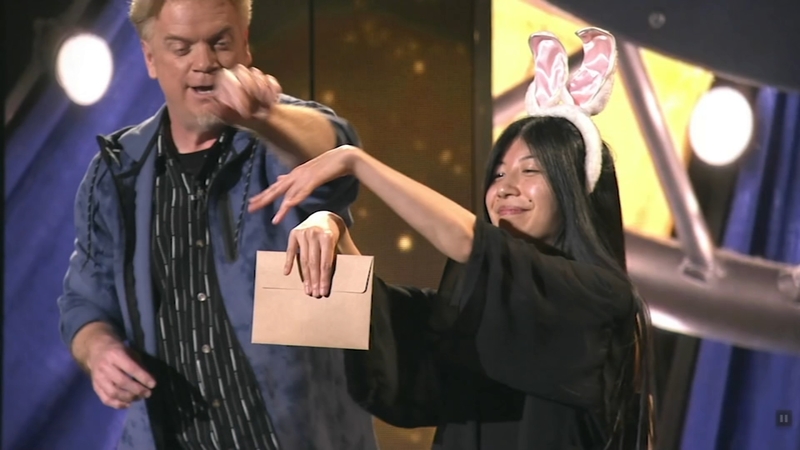 RALEIGH, N.C. (WTVD) -- It's all about the magic for Shaun Jay, as the popular young magician returns for his third season on the CW Network's "Masters of Illusion." The hit show is back for season eight starting this Saturday night.

"We actually have 43 of the world's top magicians that are appearing," Jay says, "ranging from dangerous escapes, sleight-of-hand, grand illusion. I specialize in the sleight-of-hand. And what you're going to see is a combination of old and new technology, because I'm a millennial and that's what I'm going to do for you guys this upcoming Saturday night!"

Dean Cain hosts the show, which features illusionists, escape artists, and performers from all over the US, Canada, Japan, and Vietnam - all in front of a studio audience.

Jay says his own interest in magic began at a very young age.

"Watching "Masters of Illusion" is a great way to get inspired because when I was a little boy I remember watching magic on the TV shows that were popular back in the early nineties when I was growing up. And so, by seeing other professionals you can get inspired. I always get inspired by the best in the world, some of the best magicians in Las Vegas. That's how I learned and I bring that back to my audience and clients here."

And although modern tech plays a big role in Jay's performances today, he says it was something very low-tech that helped launch his career.

"I also got my start at the local library reading these things called books -- with pages," he jokes. "I don't know if the younger generation's every heard of those things, but that's how I got started."