Leaving a legacy: The new faces of the Mahatma Gandhi District 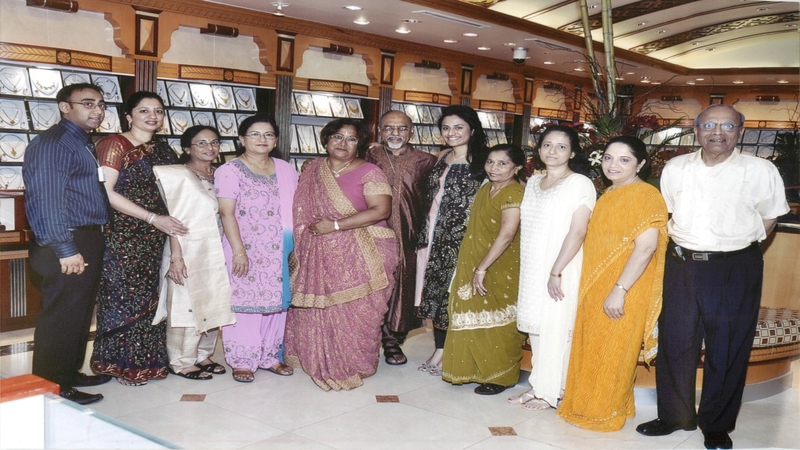 Leaving a legacy: The new faces of the Gandhi District

HOUSTON, Texas -- Houston's Mahatma Gandhi was founded by three families who moved to Texas to chase the American dream.

Now decades later, they are ready to hand the keys to the businesses to their children.

Sharan Gahunia took over Raja Sweets with her mother, Reham Gahunia, when her father passed away from pancreatic cancer in 2001. His dying wish was that Raja Sweets never close. It is now the oldest-running Indian restaurant in Texas.

Ramesh and Jyothi Lulla opened Sari Sapne at a time when the oil business was booming in Houston and many engineers were looking for clothes for work or big events. Their sons grew up in the business, spending mornings and afternoons helping out their parents. They are now working alongside their mom and dad at the store, learning the secret to success is combining all of their parents experience and hard work with the new technology and lessons they learned in school.

Aku Patel and his wife opened Karat 22 in the 1980s when they saw there was no jewelry store in the area. It has since become a beloved part of the community through the years, with families going there for every big anniversary or when they need a gift for a loved one. Patel's son and daughter are now part of the business, hoping to bring the business to the next level with technology and connections around the world.

Amrit Lulla said to his parents, "Thank you. You laid a great foundation and keep teaching the younger generation because theres a lot to learn."

Rachna Patel Alwani said, "We have to acknowledge and respect a lot of the hard work, the sacrifice, the time and the consistency."