Are mail bombs a sign politics are too hot? We asked Raleigh voters 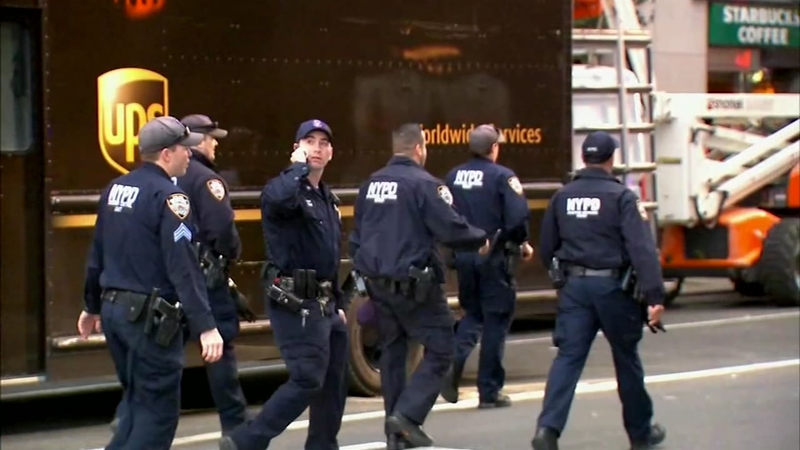 Are mail bombs a sign politics are running too hot?

RALEIGH, N.C. (WTVD) -- While the FBI works to track down whoever sent a series of mail bombs to prominent Democrats and a Democratic donor, counterterrorism experts tell ABC11 that these kinds of attacks can be the result of a political climate that's just way too hot.

We asked early voters about that suspicion and whether we all need to dial it down.

Most early voters Wednesday night seemed to agree on that question.

Eric Roberson told us, "Things are way too hot."

Duke Sanford School of Public Policy professor David Schanzer, an expert in counterterrorism, says these types of attacks can flow from the political discourse on TV, radio or social media right now -- where political enemies are seen as dehumanized, as a threat to people, or security.

"And unfortunately small numbers of people will interpret that as a green light to use violence," Schanzer said. "And I'm fearful that's what could be taking place here."

"Acts or threats of political violence of any kind have no place in the United States of America," President Trump said.

Roberson, however, felt that the president's past rhetoric fueled the flames.

Voter Christine Marshall pushed back on the notion that heated rhetoric is part of the problem.

"As long as people are open for discussion, I don't see the problem," Marshall said. "I think there's more awareness now. I think people are stepping up to the plate now and actively voicing their opinions and asking hard questions."

McCollum described the state of political discourse as "scary," whether it's on social media or real life.

"Those conversations are difficult to navigate and I think they stem from, now our political views have turned into a huge part of our identity," McCollum said.

Laura Thrower, a civics teacher at Southeast Raleigh Magnet High School, said that when she began teaching 10 years ago, her students would know nothing about politics. Now, she says they know everything.

"I guess a positive thing that has come from a lot of this is a lot of people are involved and paying attention," she said.