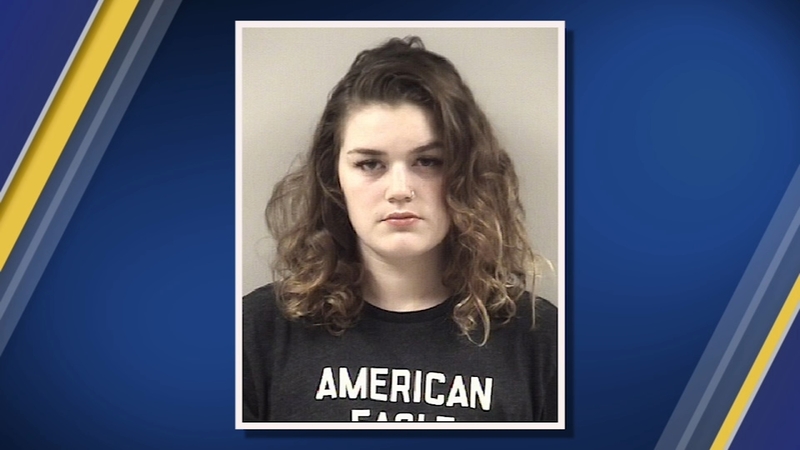 SMITHFIELD, N.C. (WTVD) -- An Apex teen was charged after she allegedly poisoned her ex-boyfriend by putting dish detergent and bleach into his Gatorade bottle.

Just before 6 p.m. on Thursday, a Smithfield teenage boy was hospitalized after authorities said his drink was poisoned. The teenager drank from the Gatorade bottle, became ill and began vomiting. Authorities said he suffered from abdominal pains and a burning sensation in his throat, requiring immediate treatment at the emergency room at Johnston Medical Center in Smithfield.

An investigation by the Johnston County Sheriff's Office led to the arrest of 18-year-old Makayla Gwen Bridges of Apex, who was identified as the ex-girlfriend of the boy.

Bridges allegedly put dish detergent and bleach in the Gatorade bottle and the boy unknowingly consumed the Gatorade. The victim is expected to recover.

Bridges was charged with distributing noxious food causing harm and given a $10,000 secured bond on the charge.