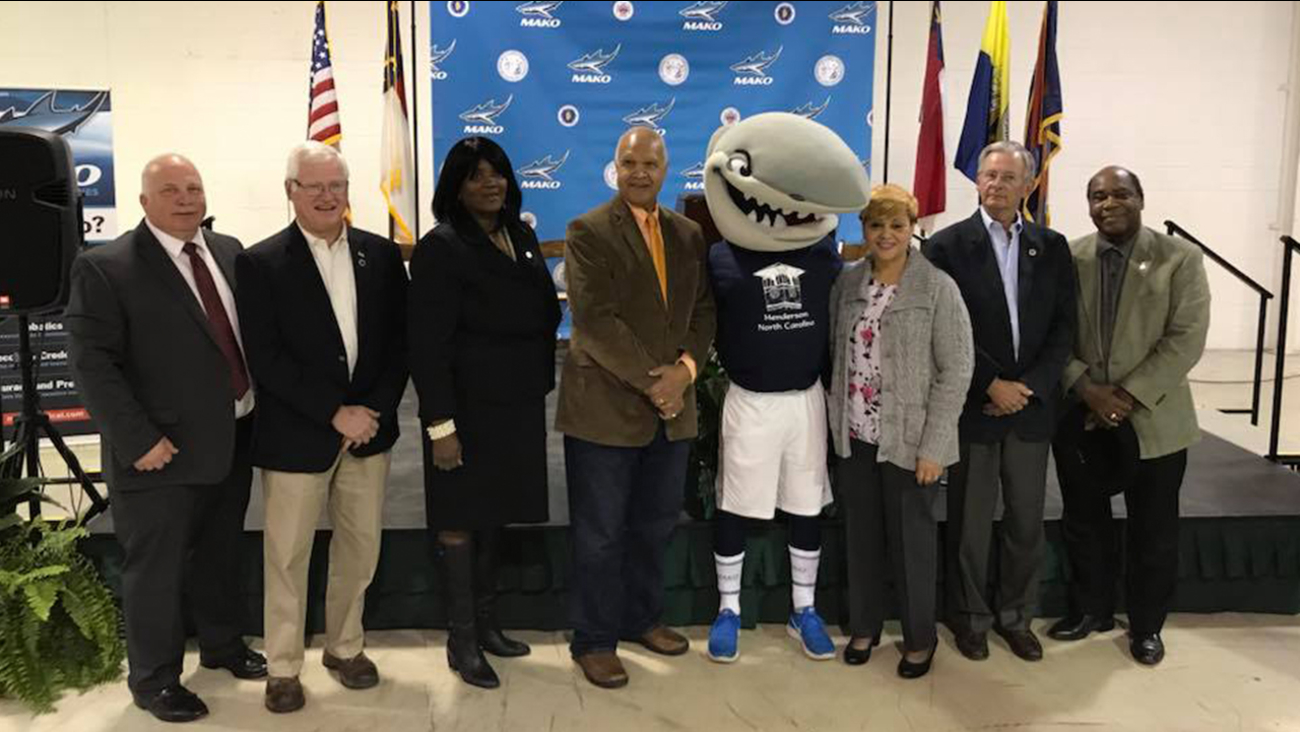 HENDERSON (WTVD) -- On Tuesday, Governor Roy Cooper announced, on behalf of Mako Medical Laboratories LLC, that the company will be bringing 153 new jobs to Henderson over the next five years.

Cooper said the medical company will be bringing "good-paying jobs" that average almost $52,000 a year, adding that the company also plans to invest of more than $15 million in the new facility.

The company is expanding in Henderson to help support their East Coast demand of lab and medical supplies by adding a new testing facility with warehousing spaces.

The new facility will serve as the company's main distribution center for all consumables and supplies sought in 10 other states.

Currently, Mako has more than 160 jobs in their Raleigh location - a partnership Cooper said helped them keep their expansion in the state.

" ... because of state we are and they know us to be," he said during a news conference. "They know the kind of people we are, they know the workforce that we have ... they know that we are their partners. This was a team effort."