WTVD
HOUSTON, Texas -- Derion Vence, the suspect in the disappearance and death of 4-year-old Maleah Davis, is now facing a new charge in the case.

Officials filed an injury to a child/serious bodily injury charge against Vence Monday morning. After a review of all of the evidence, including the autopsy results, prosecutors determined there was sufficient evidence to charge Vence with intentionally and knowingly causing seriously bodily injury to a child younger than 15 years of age.

This comes after he was indicted by a grand jury last month.

The Harris County District Attorney's Office announced the indictment against Derion Vence on a count of tampering with evidence, namely a corpse. This is the same count that prosecutors charged Vence with on May 11.

The injury to a child charge is a first-degree felony, punishable by up to life in prison. His previous charge of tampering with a corpse is second-degree felony that carries a penalty of two to 20 years in prison. Additional charges are also still possible.

Maleah Davis' mother, Brittany Bowens responded to the new charge, saying, "It's not fair to Maleah. At this point I want to know what happened to my daughter. The fact that he went through a great extent to cover himself is unbelievable. It's not enough. These charges aren't enough. But I have faith justice will prevail. Maleah we love you forever."

ABC13's Jeff Ehling reports on the loud confrontation made by protesters against Maleah Davis' mom outside a court room during a scheduled appearance for the suspect in the 4-year-old's death.


Last month, medical examiners ruled Maleah's death was the result of "homicidal violence," although, the exact method was not disclosed.
After the ruling was released, the Harris County District Attorney's Office said its investigation is continuing and that "all evidence will ultimately be presented to a grand jury to determine what charges are appropriate."

Vence's next court appearance is scheduled for Sept. 16.


Investigators believe Vence was the last person to see the girl alive. Crews spent nearly the entire month of May to find the girl after Vence reported her missing.

But a week after making that report, Vence was arrested, and later while behind bars, indicated to community activist Quanell X that the girl's body was dumped in Arkansas.

Maleah's remains were found in a trash bag along a highway on May 31.

The Arkansas State Highway Commission voted to rename the bridge close to where Maleah's remains were found in her honor.
The Red Lake Road overpass on I-30 will be renamed the 'Maleah Davis Memorial Bridge.' 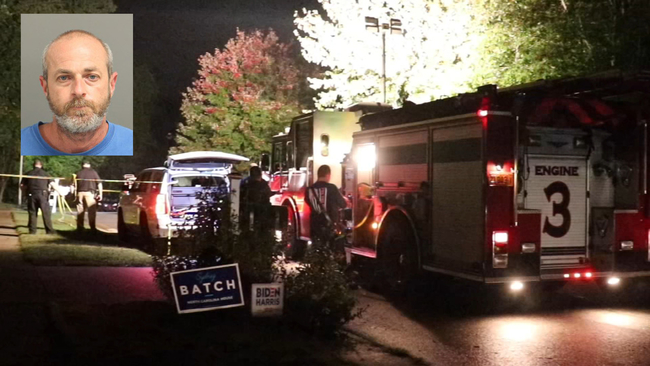 Bridge to replace road where flash flood swept away children 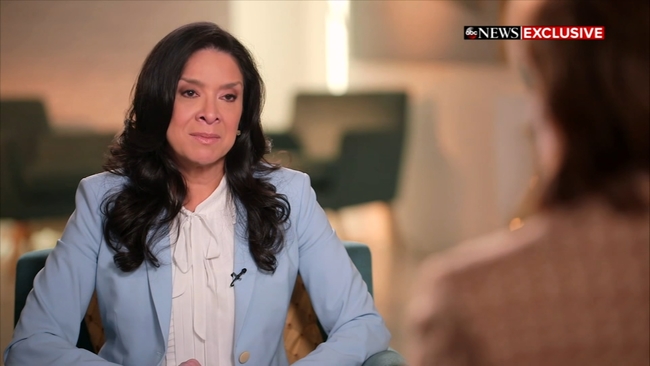