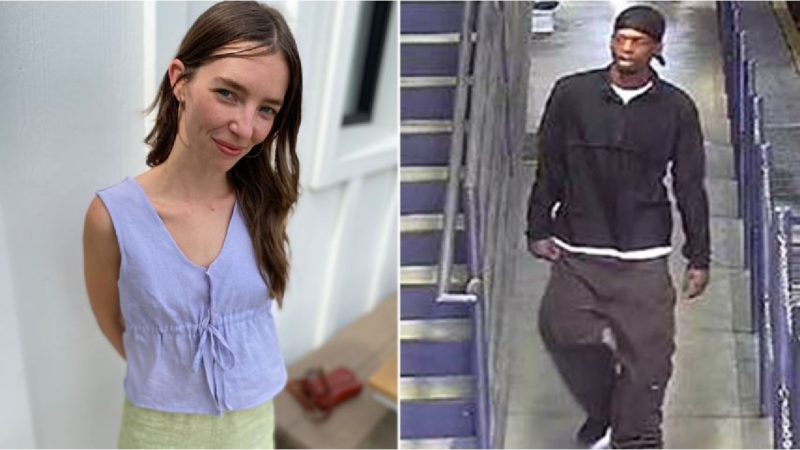 A man wanted for homicides in two North Carolina cities over three days was arrested in Greensboro on Thursday.

Police warned that he should be considered armed and extremely dangerous.

Malek Anthony Moore, 29, was wanted for first-degree murder in the death of Christian Mbimba, 21, of Nashville, Tennessee, on Sept. 3 in Greensboro. Police officers found Mbimba's body in the street.

Moore was also wanted for first-degree murder in connection with the death of Gabryelle Allnutt, 29, in Charlotte on Monday. Investigators have not shared any other details about the crime, only saying that she was not shot. The police report listed other "major" injuries, however it is not specific.

"Moore is a very dangerous individual and it is very important we get him into custody as soon as we can," Charlotte-Mecklenburg Captain Joel McNelly said.

Police also connected Moore to two other crimes that happened in Charlotte around the time of the murder.

WSOC reported that, according to Allnutt's social media posts, when Hurricane Ida hit Louisiana, she had to evacuate her home and went to Charlotte with a friend, seeking refuge.

A search is underway for a man wanted for homicides in two North Carolina cities over three days.

Police think Moore killed Allnutt at an art studio where she was living.