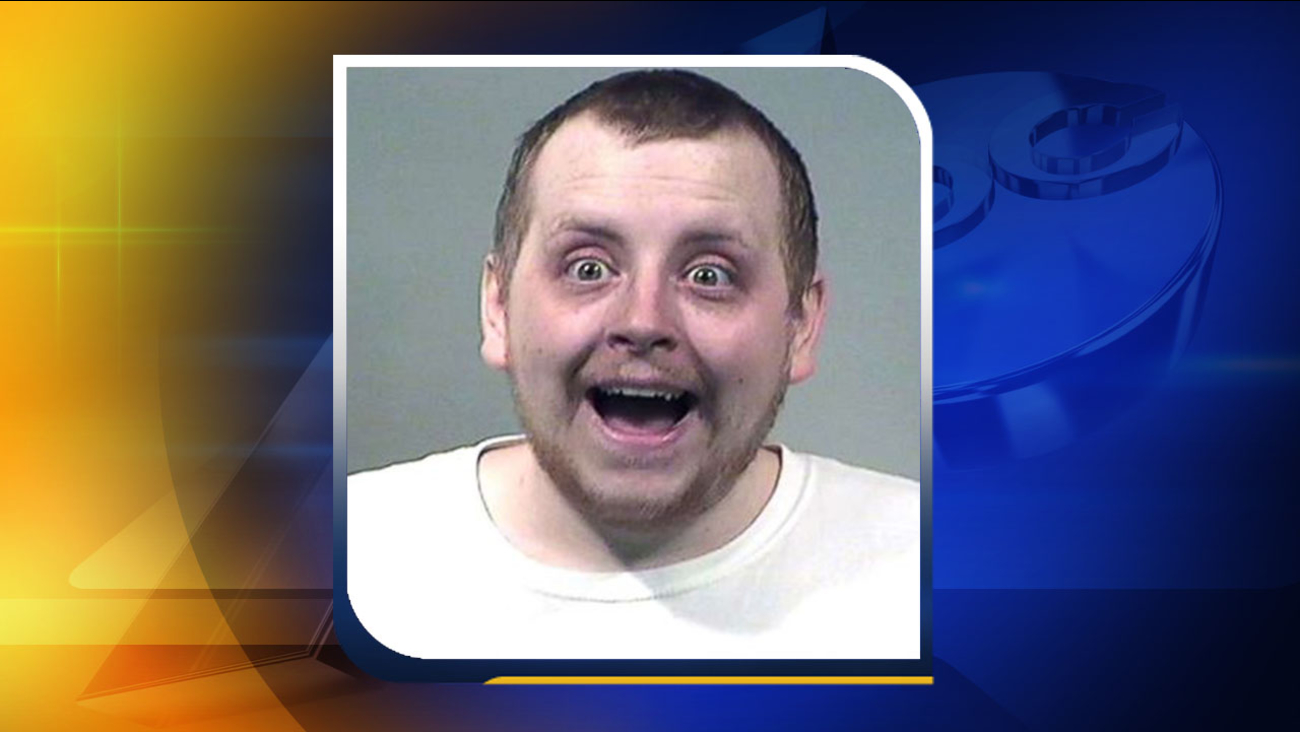 OHIO -- An Ohio man has been arrested after police said he attacked a woman with a pizza pie.

According to a police report, Kenneth Evans, 24, was arrested just before midnight Tuesday after Brookfield Township police were called to a home in Masury - southeast of Cleveland - in reference to a domestic violence call.

When officers arrived, they saw tires in the street and could hear yelling from inside of the residence.

Then, officers tried to enter but Evans slammed the door shut. He then announced that he was a police officer and "pushed the door open," ABC News reports.

Once inside, police learned the altercation started when the victim and Evans, who was intoxicated, were inside of a car, driving home.

The woman claims the man started screaming at her and repeatedly pushed her while she was driving.

"He was highly intoxicated and his mood was rapidly shifting," the report states. "The house was completely trashed, with the couch upside down against the wall."

Reports show he also hit her in the face with a pizza and even punched the dashboard repeatedly and kicked the door when exiting the car.