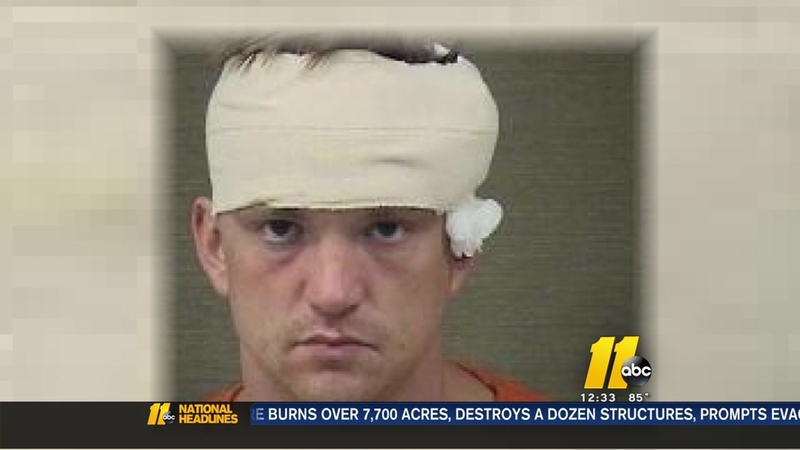 When authorities arrived, they found Trevor West armed and flashing a handgun.

Reports state West failed to comply with authorities and began to shoot at the officers when two returned fire.

West was taken to Cape Fear Valley Hospital for treatment of non-life-threatening injuries.

The NC State Bureau of Investigation investigated the incident as a matter of protocol.