DURHAM, North Carolina (WTVD) -- The Durham Police Department has arrested a man allegedly involved in a string of burglaries on the city's southwest side. They say he came in while people were asleep inside. Police looking for suspect in string of home burglaries 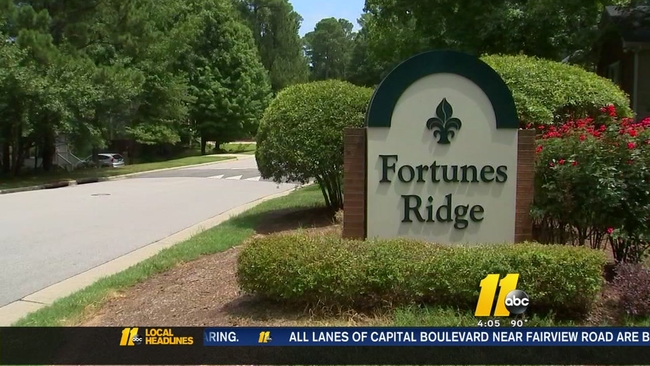