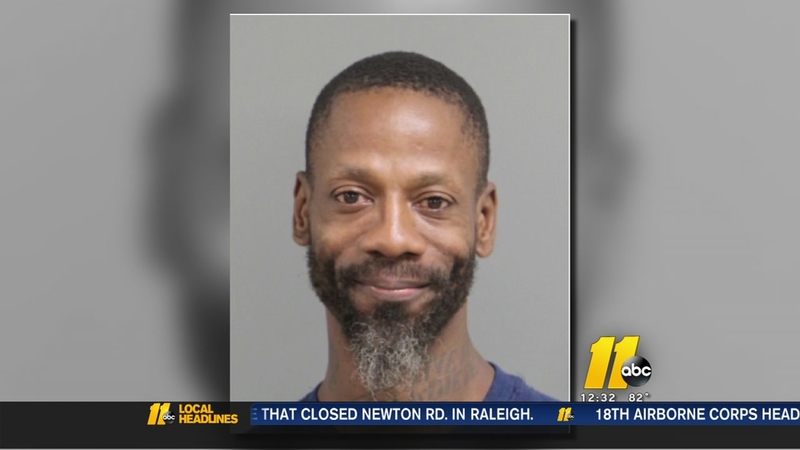 GARNER, NC (WTVD) -- Garner police have arrested a man they said was under the influence while driving a 4-wheeler.

Officers said they found an impaired Ifoma Fowler, 45, operating an ATV and took him into custody.

Question: Can you be arrested for driving while impaired while on a 4 wheeler in a parking lot of an apartment complex. Answer: Yes. Just ask Mr. Ifoma Fowler, of Raleigh who was arrested last night by GPD in the PVA of 122 Avery Street and charged with DWI. pic.twitter.com/ui52PXWGW4

He was charged with driving under the influence.

Police are reminding residents that DWIs can be issued when people are operating many moving "vehicles."