WTVD
By Akilah Davis
FAYETTEVILLE, N.C. (WTVD) -- A Harnett County man has been arrested after police say he attacked his girlfriend with a machete, cutting off her left arm.

The victim lives in Fayetteville and police labeled it a domestic violence incident, according to a warrant.

In the warrant, police said the attack took place on Tuesday, and the woman, 54-year-old Melissa Norris, had her left arm chopped off just below the elbow.

Norris was airlifted to Duke Hospital where she underwent emergency surgery.

Family members told ABC11 that doctors have reattached her arm after that horrifying encounter with her boyfriend. She's now recovering in the ICU. 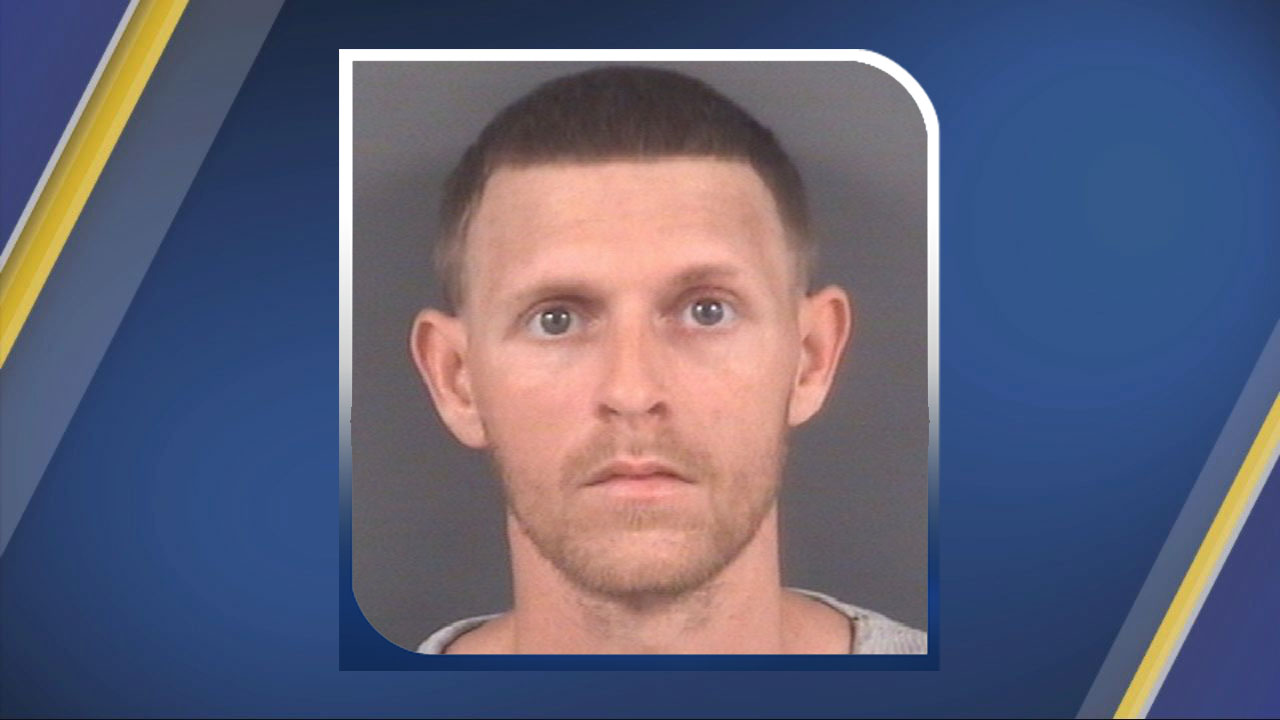 Ryan Alexander Tyndall, 27, of the 2300 block of Plainview Highway in Dunn was charged by Fayetteville Police with felony attempted first-degree murder, felony assault with a deadly weapon with intent to kill, and felony castration without malice.

Norris' sister told ABC11 that Tyndall was trying to use her pain pills. When she said no, Tyndall attacked her, severing her arm.

The arrest report stated that when officers arrived, they saw a large silver-and-black machete lying in the front yard.

Norris apparently ran to her boyfriend's father's home down the road, seeking help.

"She woke me up beating on my door," said Junior Tyndall. He said he called police right away.

He said once officers arrived, he walked down to her home, where he found Norris' severed arm on the bedroom floor.

"I picked it up and took it back down there to the EMS people," Junior Tyndall said.

Tyndall doesn't know why the incident happened but he said had his son had his medication "it would've never happened," adding, " I didn't raise him this way."

Norris' family told ABC11 that it's going to be a long road for recovery.

Tyndall made a first court appearance Friday morning. He is being held in the Cumberland County Detention Center on a $1 million bond.

As for Norris, she wants nothing to do with him, Pierce said.

"She doesn't want anything to do with him, she hopes that whatever consequences he has to face, he faces them to the fullest," Pierce said.
Report a correction or typo
Related topics:
fayettevilledunnharnett countyarrestattackmachetedomestic violence
Copyright © 2020 WTVD-TV. All Rights Reserved.
More Videos
From CNN Newsource affiliates
TOP STORIES