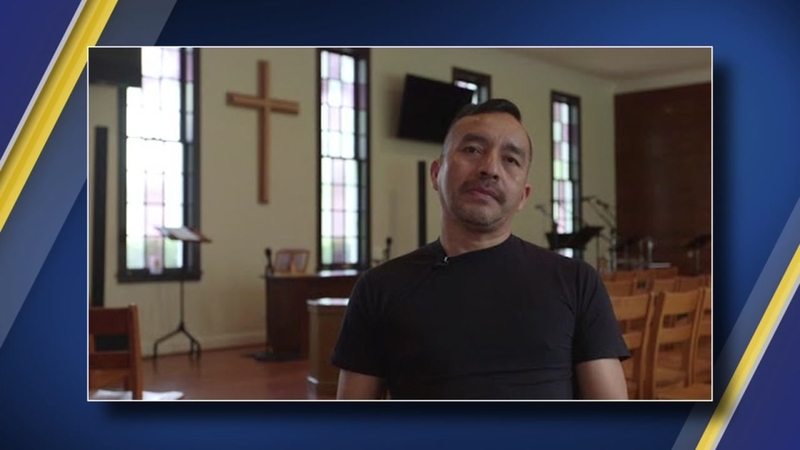 "Tonight is a space for prayer and for lament," said Cleve May, a pastor at Citywell United Methodist Church who helped lead the prayer vigil. 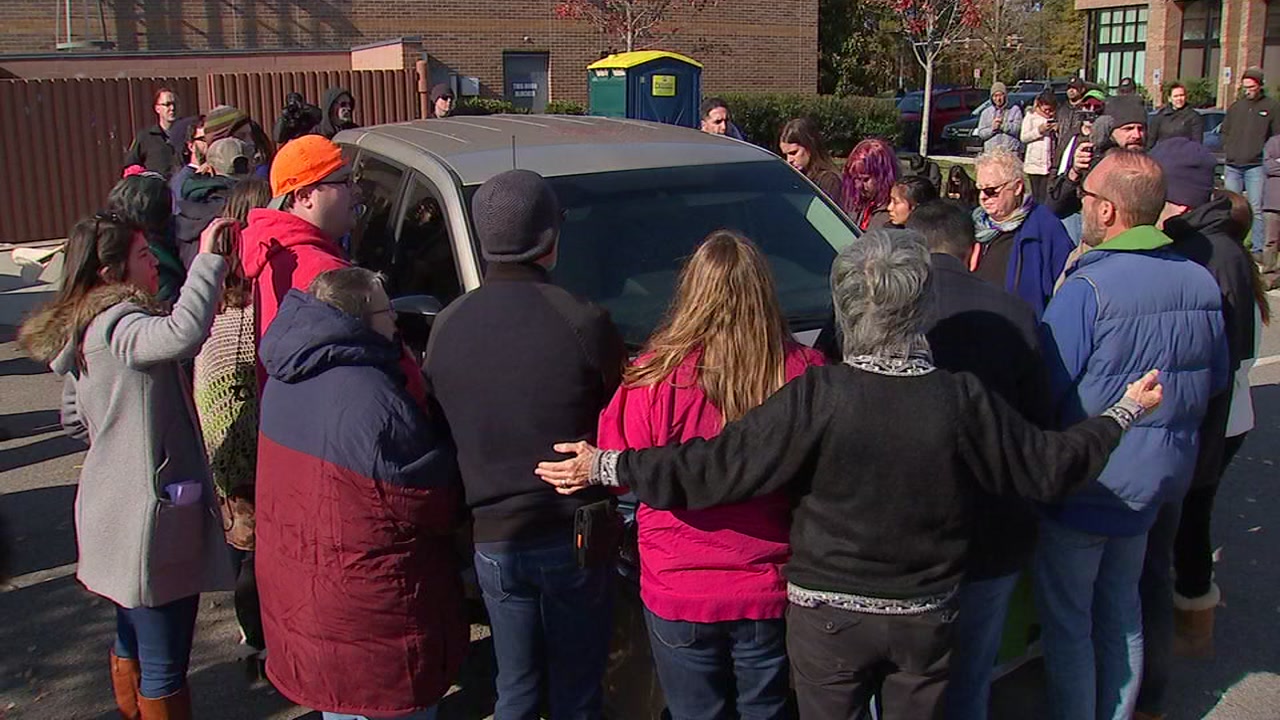 "It's something that's very unexpected. Something that this person Samuel was doing what he was required to do to obtain legal status," Natalie Gonzalez, a pastor with Citywell United Methodist church explained prior to Saturday's event.

Jose Chicas supports Oliver-Bruno, but was unable to attend. He, like Oliver-Bruno up until Friday, receives sanctuary .

He fled El Salvador in the 1980's due to that country's war, and has lived in the United States for 34 years.

"He has a wife who's ill who needs him. And he has a son who's a student," Chicas said, describing Oliver-Bruno's situation.
When we sat down with Chicas, Pastor Isaac Villegas - who was one of 27 people arrested during yesterday's demonstration - helped translate our interview.

Chicas told ABC 11 he received texts from friends urging him to stay inside after Oliver-Bruno was detained.

"There is a community of people behind them," Gonzalez noted.

Supporters of Oliver-Bruno argue he was still in sanctuary since members of the church accompanied him to his appointment.

In a statement, ICE said Oliver-Bruno's case has been subject to extensive appeals and he has no legal basis to remain in the country.

"U.S. Immigration and Customs Enforcement (ICE) arrested unlawfully present Mexican national Samuel Oliver-Bruno during a targeted enforcement action Nov. 23 in metro Raleigh, North Carolina. Mr. Oliver-Bruno is a convicted criminal who has received all appropriate legal process under federal law, has no outstanding appeals, and has no legal basis to remain in the U.S.