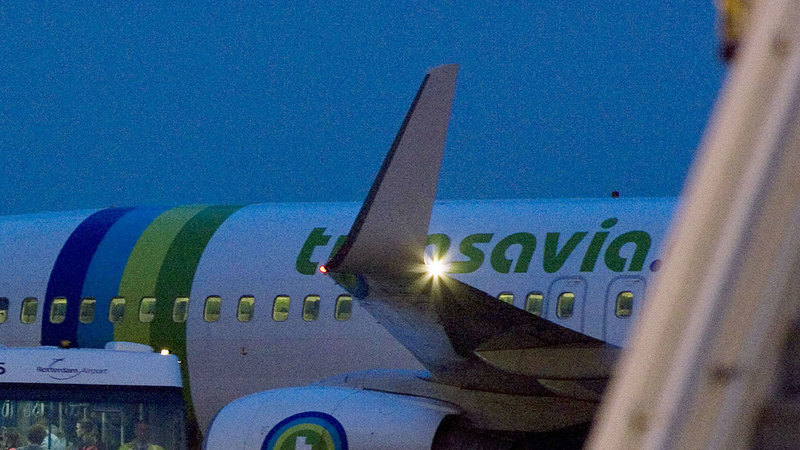 A plane was forced to make an emergency landing after a fight broke out because a man allegedly wouldn't stop passing gas.

Two passengers on the Transavia flight from Dubai to the Netherlands allegedly asked the man to stop, but he refused and continued to pass gas. That's when a fight broke out and the plane was diverted to Vienna.

Four people were removed from the flight.

Two of those people are suing, claiming they were not involved.