WTVD
By Ed Crump
RALEIGH, N.C. (WTVD) -- Those who knew Billy Allison say he was a gentle soul with a big heart.

"He's never met a stranger so of course when you see him he's going to talk to you and he's going to be a friend," said fellow Summit Church member Cathy Anna.

Apparently that's what he was doing on Saturday, November 23 in a parking space at a strip mall in the Brier Creek shopping complex.

A person close to his family was told he was talking to a driver parked in front of Yopop when a woman pulled into an empty space next to him and touched him with her car.

The family friend says he turned around and tapped on the woman's fender to let her know she had touched him.

A woman who placed a frantic 911 call seconds later said the same thing.

"He knocked on the car because they were hitting him and they came out of the car and started to beat him," the caller said.

She told the dispatcher both a man in the car and the woman driving got out and beat Allison.

"They stopped beating him, the gentleman is fine, but guys, this is unbelievable," the caller went on to say.

The dispatcher asked if an ambulance was needed.

"I don't think, no. He's moving fine, not an ambulance. His face is beaten, though," the caller responded.

But the 65-year-old Durham man was injured worse than it appeared.

"We didn't recognize him as Billy because of the beating," Anna said after attending a court hearing for the two suspects Friday afternoon.

She added that when she visited him in the hospital, "We knew he was there and we spent a good portion of time just in ICU praying over him and singing over him because he was in the choir. He loved to sing. He loved to dance. He was just a marvelous dancer."

She said Allison was able to talk to his family before he slipped into a coma. 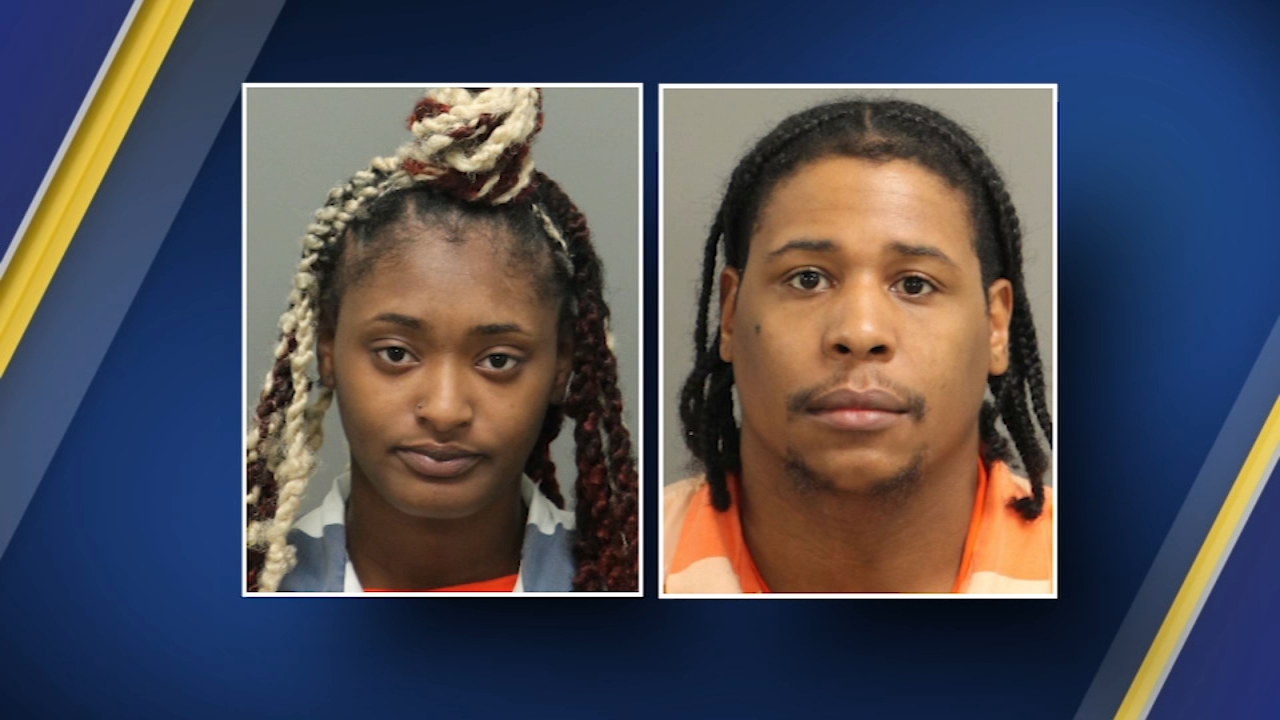 Police initially charged Jarius Barnes, 23, of Raleigh with assault inflicting serious injury on the day of the beating.

On Friday, he faced a judge on an upgraded charge of first degree-murder after Allison died.

It was the same situation for Ladaja Nelson.

The 22-year-old, also from Raleigh, is now charged with murder, too.

Wake County District Court Judge Ned Mangum told both they could face life in prison or even the death penalty.

Nelson's mother was in court but declined to speak with a reporter outside the courtroom.

Anna said she was willing to talk after court because she wanted everyone to know about her friend.

With tears in her eyes she said, "He was a character. But he had a smile that would just light up a room like nobody else. When he walked in you knew he was there. He was just so kind and gentle and just loved everybody."
Report a correction or typo
Related topics:
raleighmurderassault
Copyright © 2020 WTVD-TV. All Rights Reserved.
More Videos
From CNN Newsource affiliates
TOP STORIES