WTVD
By Michael Perchick
WAKE COUNTY, N.C. (WTVD) -- A man was killed in a deputy-involved shooting in Wake County on Saturday night after officials said he pointed a gun at deputies while they were following up on a disturbance call.

It happened Saturday in the 8000 block of Caddy Road when deputies responded to a disturbance call.

A man ran from his car and into the woods, the sheriff's office said.

Deputies returned around 11 p.m. to find the man barricaded inside a vehicle.

Deputies worked for an hour to get the man out of the car using non-lethal pepper spray and flashbangs.

Officials said the man pointed a gun at deputies, was told to put it down and didn't.

The man was shot by deputies and died from his injuries.

The sheriff's office said the deputy who fired the fatal shot was placed on administrative duty.

The man's identity and the identity of the deputy placed on leave are not being released at this time, the Wake County Sheriff's Office said. 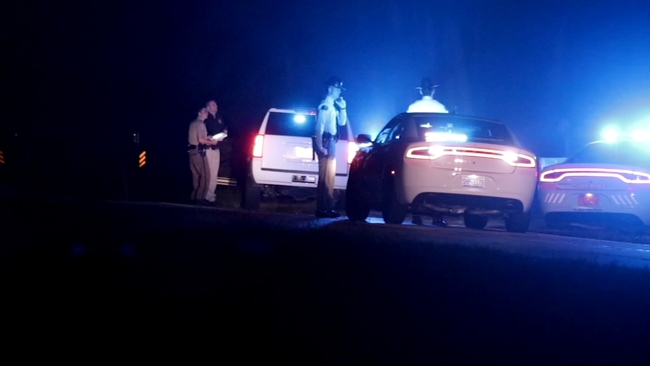 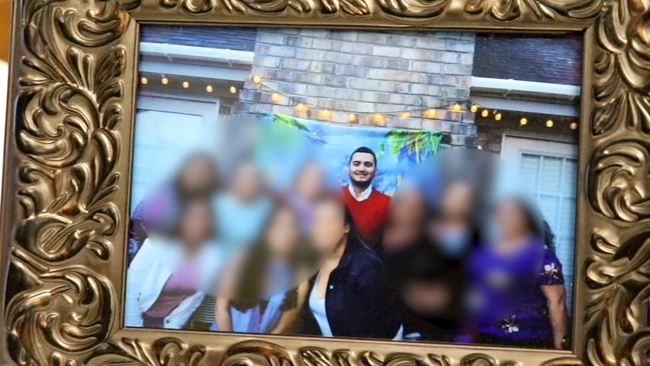