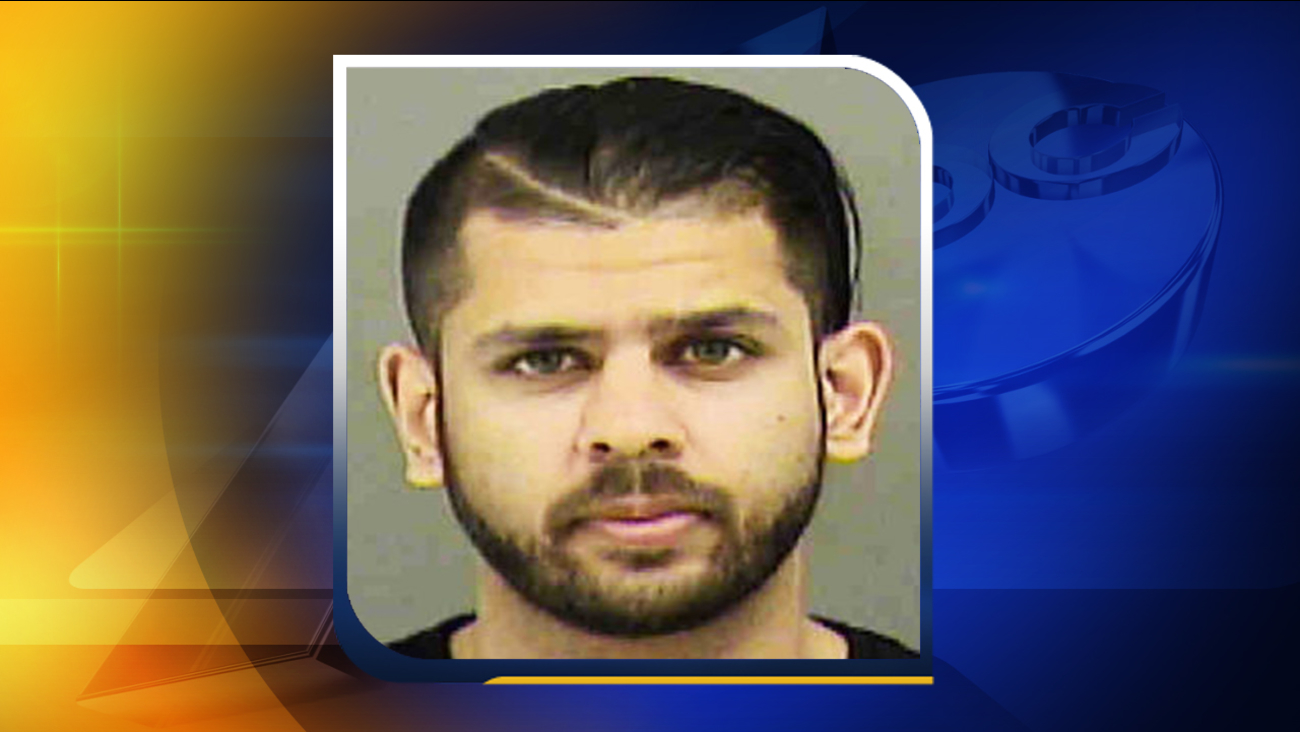 CHARLOTTE -- Authorities said a pregnant woman found dead in York County was killed by her boyfriend in Charlotte before being left on the side of a road.

Police arrested 28-year-old Mahmood Bhatti and charged him with the murder of Natalie Merrick and her unborn child, WSOC reports.

On October 19, officers found Merrick's body on the side of Dobys Bridge Road; an autopsy revealed that she was pregnant when she was killed.

During the investigation, detectives determined she was killed somewhere else and that her body was dumped on the side of the road.

Police said Bhatti and Merrick were in a long-term relationship and had a child together. Authorities have not said how Merrick was killed or why.