Knightdale man shoots home invaders who attacked him in the middle of the day, police say 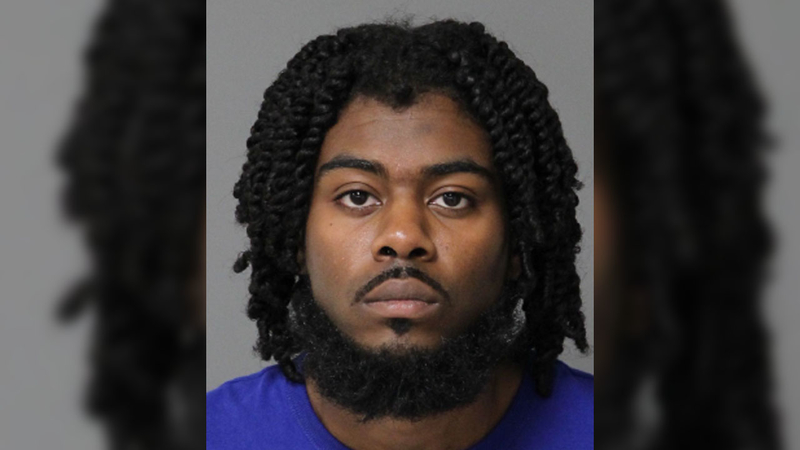 Knightdale man shoots home invaders who attacked him in the middle of the day, police say

KNIGHTDALE, N.C. (WTVD) -- A man opened fire on two home invaders who attacked him in broad daylight, according to Knightdale Police Department.

Investigators said all of the people involved knew each other. In fact, a heated group text message took place before the home invasion and shooting.

Knightdale officials said Raleigh natives, Jasper Tyler, 22, and Zairee Parker, 23, forced their way inside an apartment to confront 26-year-old John Moore. A woman and two young children were inside the apartment at the time.

Investigators said Tyler and Parker attacked Moore once they got inside his apartment. But he was able to get to his handgun and pull the trigger.

At least one of the bullets hit Parker. He was admitted for surgery at WakeMed and is in stable condition.

Tyler was taken into custody at the hospital while Parker was admitted for treatment. 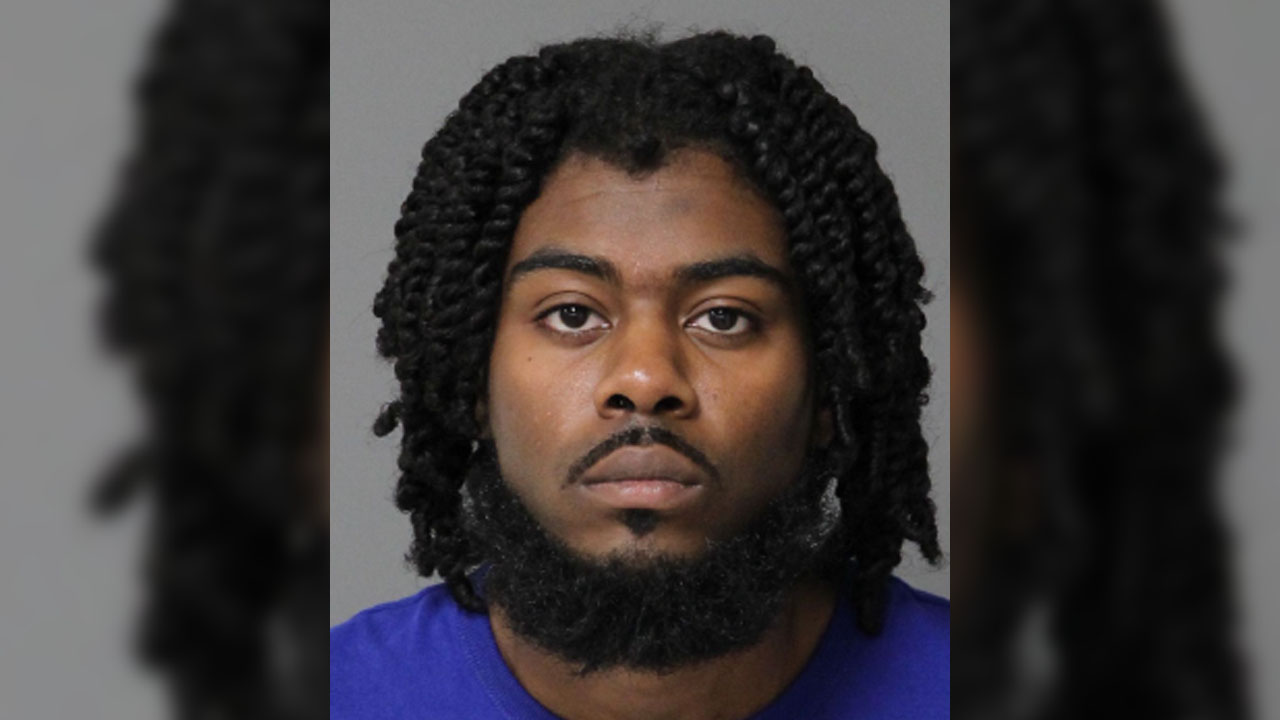 Both men have been charged with felony breaking and entering with intent to terrorize, injure or assault.